In a letter to Labour Minister Gopal Rai, Maliwal pointed out “unregulated placement agencies play a key role in human trafficking in India”. 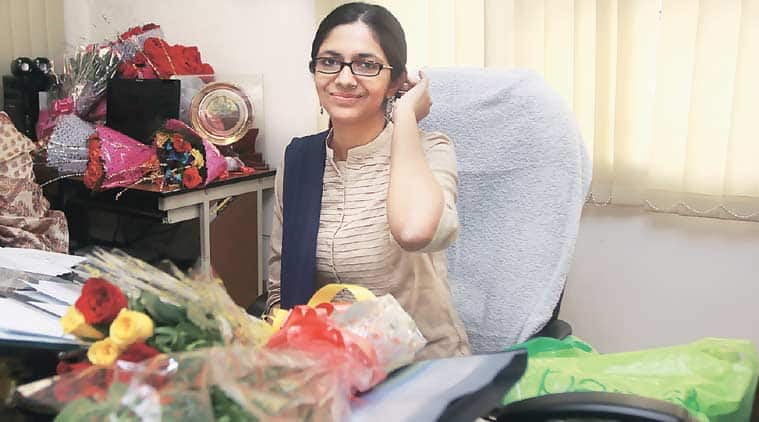 Delhi Commission for Women (DCW) chairperson Swati Maliwal Tuesday informed the state government the commission would begin work on the implementation of a September 2014 labour department order for regulation of private placement agencies.

In a letter to Labour Minister Gopal Rai, Maliwal pointed out “unregulated placement agencies play a key role in human trafficking in India”.

“During our visits to G B Road and Nari Niketan we learnt that most women there had been brought from their home towns by placement agencies on the pretext of giving jobs and then sold off to work in brothels, or in houses as domestic workers. The role of placement agencies in facilitating this abuse is further highlighted in the recent case of two Nepalese nationals who were raped and forced to work in the house of a Saudi diplomat,” she stated in her letter.

Maliwal wrote to Rai that the labour department’s 2014 order also mandated the DCW take action against erring placement agencies and direct payment of minimum wages to domestic workers. “It is sad to note that hardly any work has been done by the previous commission in this regard,” Maliwal wrote.

She said the commission would work with the labour department in “mission-mode” for the implementation of the order.

In a separate letter to labour commissioner K R Meena, Maliwal sought details of placement agencies registered with the labour department, whether or not they were licensed, status of uploading the details of these agencies on government websites and penalties imposed on agencies for non-compliance of the order. The DCW sought the data from September 2014 till date, in 10 days.