The complaint has been filed against Devesh Kumar who is allegedly involved in the fabrication of documents and forgery in connection with the Meta stories published recently by The Wire, the police said. 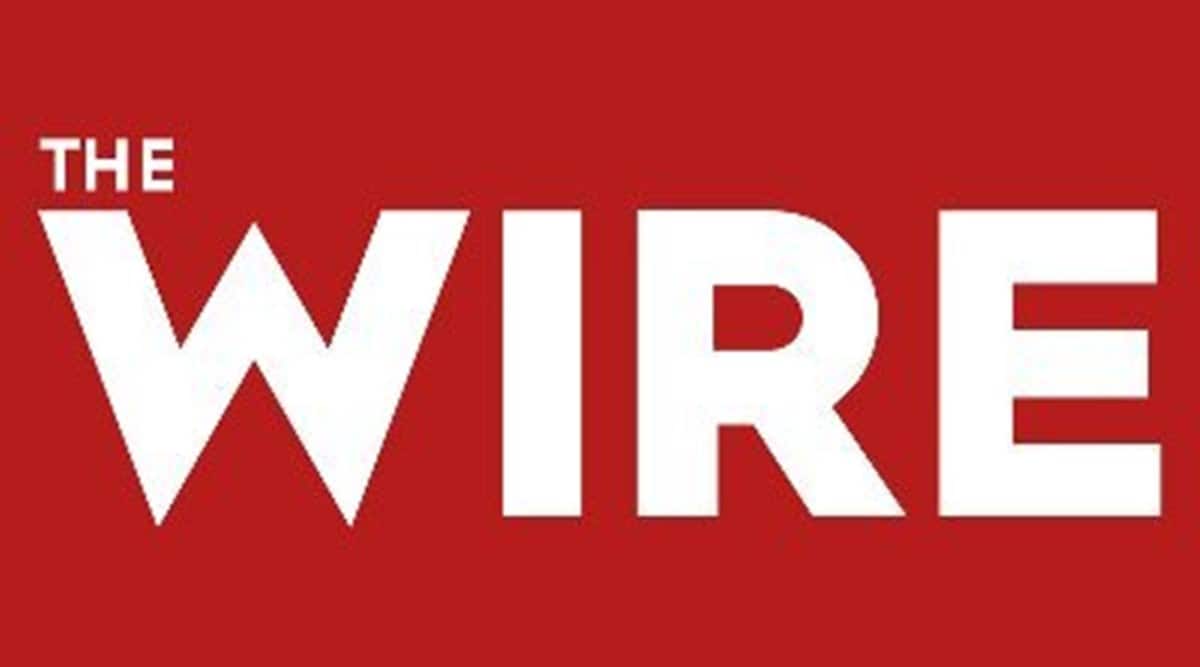 Devesh Kumar co-authored the Tek Fog app story which was retracted by the Wire team soon after it was released. (Photo: Twitter/The Wire)

The Wire news portal has filed a complaint against its researcher Devesh Kumar with the Economic Offences Wing of the Delhi Police, senior police officers said Sunday. This comes a day after the police lodged an FIR against the portal, its founder and editors in connection with its report that BJP IT cell head Amit Malviya used his special privileges at tech giant Meta to take down over 700 social media posts.

“The complaint has been filed against Devesh Kumar who is allegedly involved in the fabrication of documents and forgery. This is in connection with all the Meta stories that were published this month,” said an officer. Police said they are looking into the complaint and the allegations. An FIR has not been registered yet. Kumar co-authored the Tek Fog app story which was retracted by the Wire team soon after it was released.

On Friday, Malviya submitted a complaint to the special commissioner of police (crime) against The Wire, its founder Siddharth Vardarajan, and editors Siddharth Bhatia, M K Venu and Jahnavi Sen. The journalists have been booked under IPC sections 420 (cheating), 468 (forgery with the purpose of cheating), 469 (forgery for harming reputation), 471 (using forged document), 500 (defamation), 120B (criminal conspiracy) and 34 (common intention).

Despite a categorical denial from Meta that the report had cited fake documents, The Wire published follow-up stories and its retraction and apology did not mention him “despite tarnishing my image”, Malviya said.

A statement released by The Wire on Friday read: “Journalists rely on sources for stories and do their best to verify the material they receive. Technological evidence is more complicated and the usual due diligence may not always reveal the fraud perpetrated upon a publication. This is what happened to us. In the life of any publication, an occasion may come when it is misinformed… Whether the person who brought all the material to The Wire deceived us at anyone else’s behest or acted on his own is a matter that will be subjected to judicial process in due course. The malintent to discredit The Wire is obvious.”

When contacted on Saturday, Venu said: “The statement of The Wire issued yesterday is very clear that fraudulent information was brought to us by a member of the Wire team. So, The Wire has duly filed a police complaint against the person for wilfully and knowingly committing fraud and an act of deception with us.”

In October, The Wire claimed Meta had given certain special privileges to Malviya through its XCheck programme, where he could take down any content on Meta that he thought was critical of the government or the BJP while having the privilege to post anything without Instagram rules applying to him. The Wire claimed that its reports were based on a document “sourced” from an alleged Meta insider. This was denied by Meta, which called the document fake. Following this, The Wire published a series of articles defending the report, citing what it called “internal emails” of Meta, which have all turned out to be fake. Since then, The Wire has retracted the story and issued an apology to its readers taking “moral responsibility for the omission”.

Are carbs as ‘amazing’ as Elon Musk says in his tweet? Why Indians should take this with a pinch of salt