Khan was arrested on November 26 for allegedly misbehaving with a police officer and manhandling him. 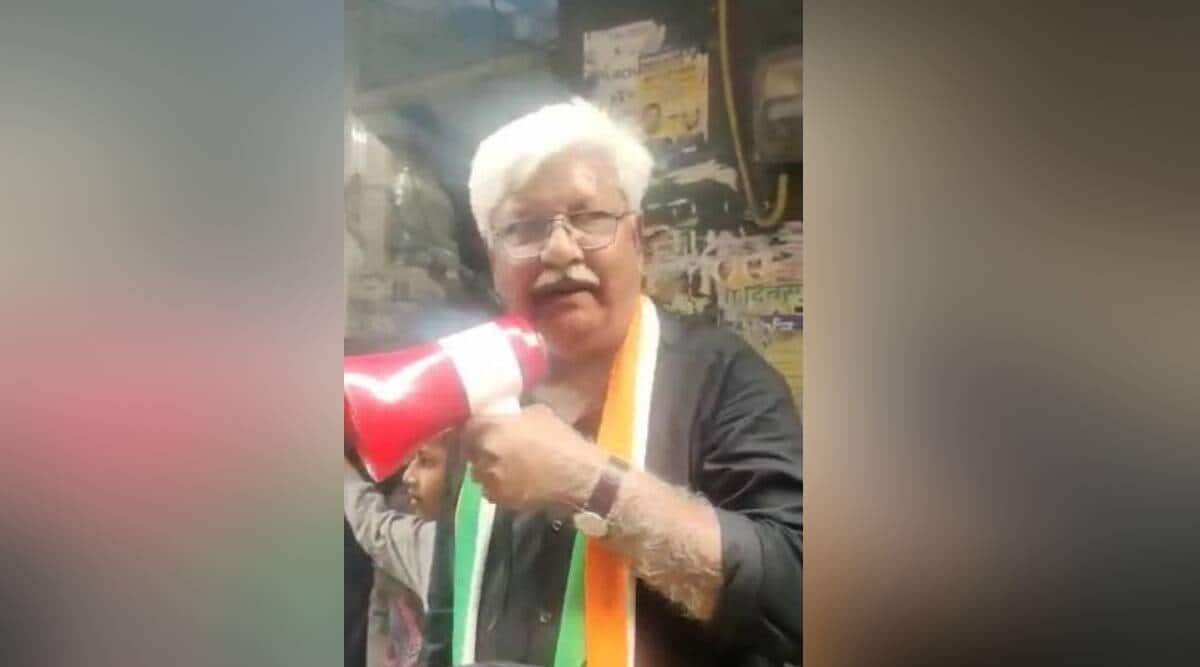 Khan was arrested on November 26 for allegedly misbehaving with a police officer and manhandling him. Three days later, his bail plea was dismissed by a magisterial court.

“Therefore, in the facts and circumstances of the present case, without commenting on the merit and in view of the period of detention, applicant or accused is admitted to bail on furnishing personal bond of Rs 50,000 with one surety of the like amount,” Additional Sessions Judge Anuj Agrawal said.

The judge imposed the bail condition of Khan marking his presence, without being accompanied by any other person, before the Station House Officer (SHO) concerned in the first week of each calendar month and not committing any other offence.

“I may clarify that in case the accused commits breach of any conditions as imposed by the court, prosecution shall be at liberty to move appropriate application seeking cancellation of bail,” the judge added.

The court said Khan was in custody since November 26 and was no longer required for investigation.

As the MCD elections were over, there was no possibility of Khan disturbing the law and order situation, the court said.

The Shaheen Bagh police station had registered an FIR against Khan under sections 186 (obstructing public servant in discharge of public functions) and 353 (assault or criminal force to deter public servant from discharge of his duty) of the Indian Penal Code.