According to police, they received a PCR call around 2.23 pm on Saturday about the body. 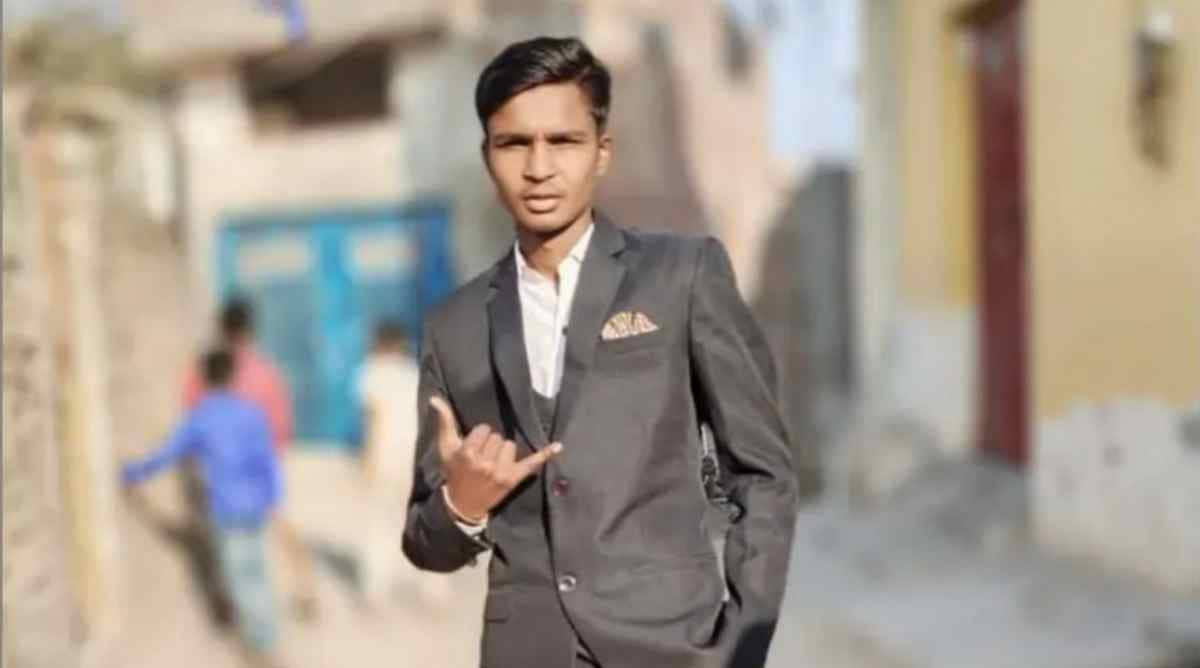 On Sunday, his family alleged he was stabbed more than a dozen times. Police said they are verifying the allegations.
Listen to this article
Class XII student stabbed to death for resisting snatching bid in South Delhi; cops apprehend 2 minors
x
00:00
1x 1.5x 1.8x

An 18-year-old boy was brutally stabbed to death and attacked with a chemical substance, allegedly by two minors, when he resisted a phone-snatching bid in South Delhi’s Maidan Garhi. Police have apprehended the assailants, who are aged around 15, and are questioning them.

The deceased, Harsh, a class XII student of a Delhi government school, had left home on Saturday afternoon to eat noodles with his friends when the incident took place around 1 pm. His body was later found dumped near the jungle area at Bhati Mines.

According to police, they received a PCR call around 2.23 pm on Saturday about the body.

DCP (South) Chandan Chowdhary said, “We rushed to the spot and found the body. There were multiple stab injuries… There was also a deep cut on the neck. An enquiry was conducted and after some time, the deceased was identified as Harsh, a resident of Sanjay Colony. His grandmother had identified his body.”

A crime team was called to inspect the site and the body was shifted to AIIMS. Police said they found that the boy stayed with his grandparents.

“We questioned his family members and friends. Several CCTVs in the area were checked and we mapped the route from the boy’s home to the jungle. We spotted two boys in the footage and apprehended them. Upon sustained interrogation, they admitted to allegedly having killed Harsh. We have recovered the knife they used, their blood-stained clothes and the mobile phone they stole from the victim,” added the DCP.

The teenagers revealed they wanted to snatch a phone and chanced upon Harsh in the area. He was with his friends and they were playing cards. When they attacked him, he tried resisting and didn’t hand over his phone. They then allegedly stabbed him multiple times, and slit his neck, said police.

“There were four-five boys with the victim who saw the incident but the minors threatened to kill them as well and they fled the spot. Later, some passersby called police,” said an officer.

“They wanted to show that they are hooligans and scare others. They killed the 18-year-old in front of his friends. While dumping the body on the rocks, they allegedly poured some toxic chemical substance on the victim’s face. We are checking what kind of chemical they used,” he added.

Harsh’s family, meanwhile, alleged he was stabbed multiple times. They said he didn’t go to school on Saturday because he had injured his hand during a game. Later in the afternoon, his friends called him to play cards and eat chowmein and he was waylaid by the juveniles, they alleged.

Police said they are waiting for the autopsy and medical examination reports to confirm the number of stab wounds and the nature of the burn injuries. The minors are being questioned and will be produced before the juvenile justice board, said police.

Al Nassr vs Ettifaq match live streaming: When and where to watch Cristiano Ronaldo’s debut live in India?