16 aspiring cricketers across six states conned into paying money for getting selected: Police

Police said probe had found that using a similar modus operandi, the accused had taken Rs 30 lakh from a victim in Mumbai, promising him a spot in the Kolkata Knight Riders team in the IPL. An FIR was registered in connection with the matter in Mumbai in April this year. 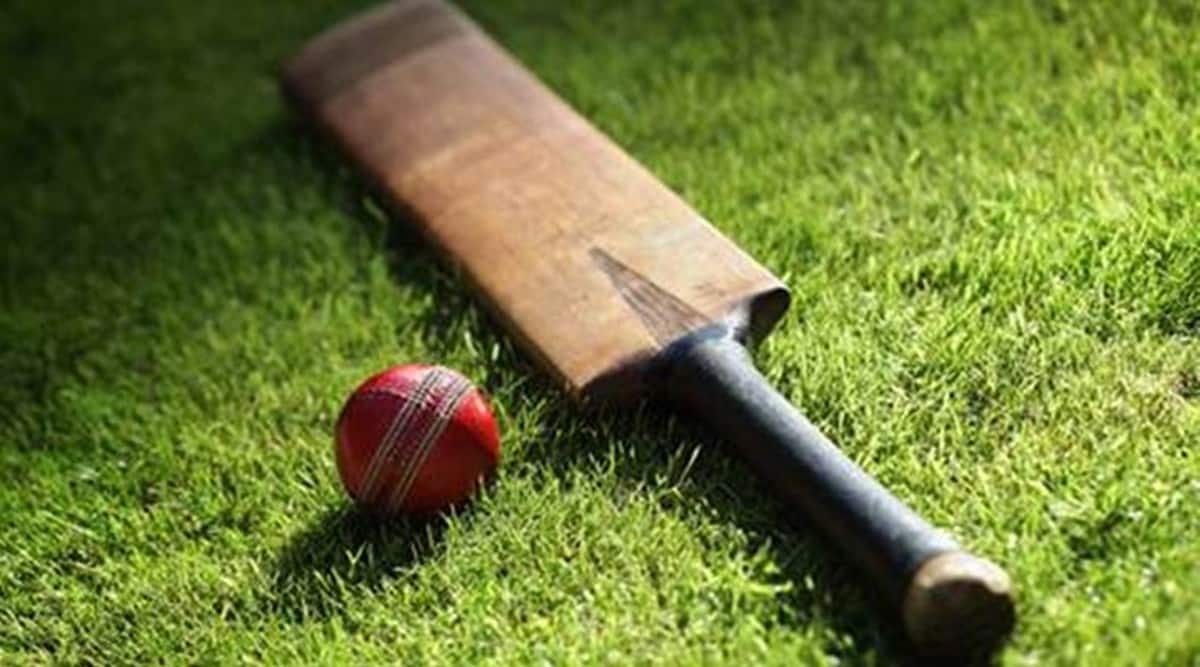 At least 16 aspiring cricketers across Delhi, Haryana, Gujarat, Rajasthan, Mumbai and Rajasthan were allegedly conned into paying lakhs in return for a spot in teams playing domestic, state and other BCCI-accredited cricket tournaments, a probe by the Economic Offences (EOW) wing of Gurgaon Police has revealed. The payments were reportedly made to directors of a sports management company on Sohna Road.

The accused — Ashutosh Bora, Chitra Bora, and Nitin Jha — were arrested from Le Meridien hotel in Gurgaon on Saturday after an aspiring cricketer, Anshul Raj, a resident of New Palam Vihar, had filed a complaint on August 24 at Sector 50 police station, alleging that the accused had cheated him of Rs 10 lakh after promising his selection in a state cricket team.

Police said probe had found that using a similar modus operandi, the accused had taken Rs 30 lakh from a victim in Mumbai, promising him a spot in the Kolkata Knight Riders (KKR) team in the Indian Premier League. An FIR was registered in connection with the matter in Mumbai in April this year.

A police official, privy to the investigation, requesting anonymity, said, “Preliminary probe has found that at least 16 victims in several states have been targeted. Some are yet to file an official complaint. The accused targeted gullible aspiring cricketers by boasting of links with several big names in cricket and state associations, and sold the victims dreams of playing for the national cricket team. They posted photos with eminent cricket personalities on social media to lure the victims, often telling them they were scouting for talent. So far, two FIRs have been registered against them.”

The Indian Express had earlier reported that the accused had given a forged letter from Himachal Pradesh Cricket Association (HPCA) to the complainant, Anshul Raj, informing him that he had been selected to represent the state under-23 team for the Col C K Nayudu Trophy as a guest player. The report further stated that the offer was conditional upon paying Rs 10 lakh.

Raj’s family had borrowed money to ‘fulfil his dream’ of representing the country. He was taken to Himachal Pradesh and Sikkim for tournaments and also given a cricket kit. But he was not allowed to play.