As temperature dips, what works — and what doesn’t — at Delhi’s night shelters

With temperatures in Delhi expected to dip again over the next three days, The Indian Express visited night shelters in and around ISBT and Hanuman Temple in Kashmere Gate, where the streets are home to hundreds of people. 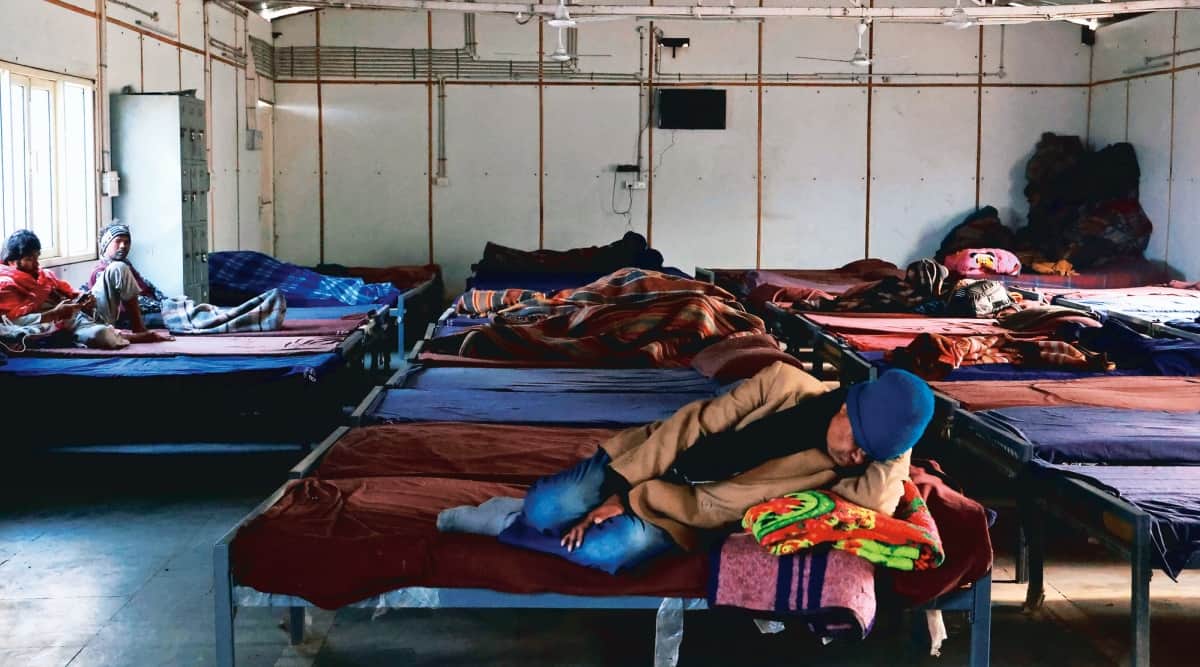 At ISBT, there are 19 porta cabins and 9 tents that can accommodate 2,000 occupants. Amit Mehra/ Praveen Khanna
Listen to this article
As temperature dips, what works — and what doesn’t — at Delhi’s night shelters
x
00:00
1x 1.5x 1.8x

Twenty beds are laid side by side, each with a mattress, sheets, blankets and a pillow, at a small night shelter near ISBT Kashmere Gate. A simple rectangular building, it provides protection from the biting cold outside. Several off-white tents have been set up next to the building, and across the road, adjacent to the Yamuna bank, lie a row of blue porta cabins housing more people in need of shelter.

With temperatures in Delhi expected to dip again over the next three days, The Indian Express visited night shelters in and around ISBT and Hanuman Temple in Kashmere Gate, where the streets are home to hundreds of people. Cold wave and cold day conditions are predicted to hit parts of Delhi on New Year’s Eve and the winter chill would intensify further in early January, the IMD has said. 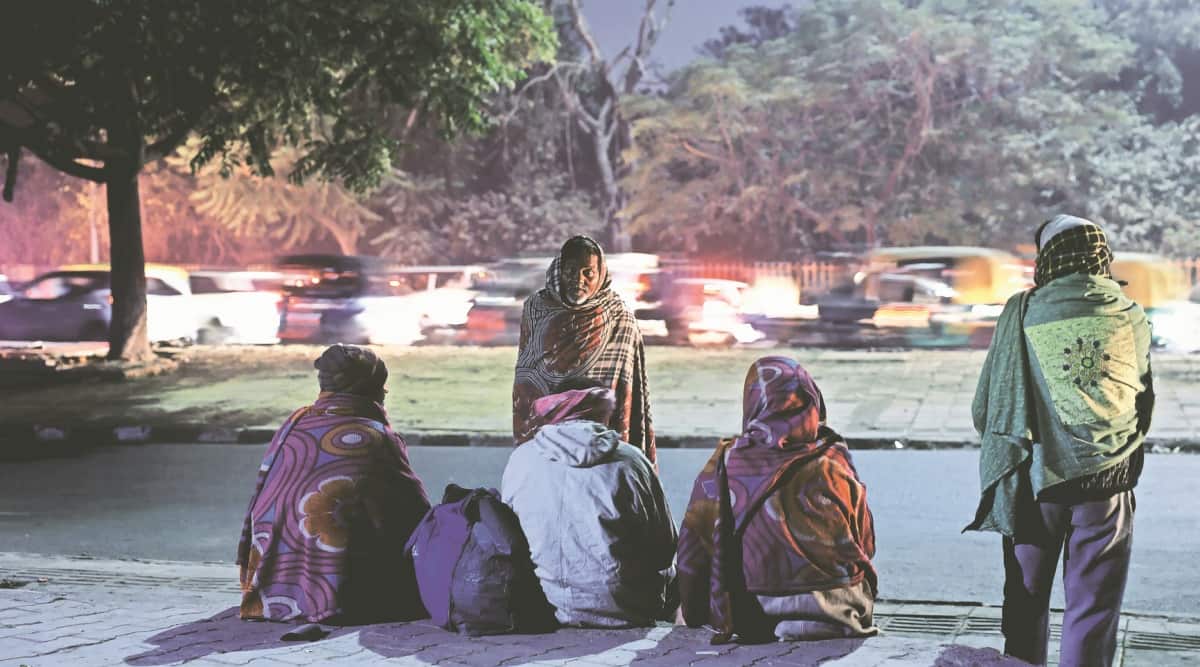 Last week, L-G V K Saxena had visited the area and found hundreds of people sleeping outside shelters as well as “unsanitary” conditions inside shelters and adjoining toilets. He later “shunted” the CEO of Delhi Urban Shelter Improvement Board, K Mahesh. DUSIB is responsible for maintaining shelter homes for the homeless.

At ISBT, there are 19 porta cabins and 9 tents that can accommodate around 2,000 occupants. Harpreet Singh, who works as a driver, was an occupant at one of the shelters near Marghat Hanuman Mandir. He has been there only for a couple of days: “My house is in the outskirts of Delhi, and I had to come here for my job. I decided to stay at the shelter as I don’t know anyone in this part of the city. I have been here since yesterday, and it has decent facilities.”

As per DUSIB officials, three meals are provided at the shelters and most people who sleep there either do odd jobs or sell merchandise at traffic signals. Some, like Singh, have jobs and come only for a day or two. “Everyone is welcome, but sometimes, fights break out and the NGOs running shelters have to intervene. Meals are provided to those who stay in our shelters,” said a senior official.

Don't miss |In next Delhi budget, special focus on MCD

On Wednesday evening around 8 pm, a long line formed outside the shelter for dinner. Rice and vegetable curry was doled out in plates, and in some cases in plastic bags, by one of the shelter caretakers. Some distance away is a line of portable toilets, their colourful plastic shells visible even in the darkness.

The caretaker at the facility next to the temple, Sunny, said, “By 9 pm, the shelter gets filled up. Ours is one of the smaller ones. We have 40 beds in these two buildings and some in tents. There are several other shelters in this area with a larger capacity. But not everyone stays at the shelters, especially near the mandir. We can’t force them to come inside.”

At the porta cabins, a caretaker said: “We have enough facilities for people who come here, but the number is increasing. More tents will be required or people will not have space. There are some who don’t want to use the shelters… but we are open to all, provided they do not fight or use drugs in the premises.”

There are 264 temporary and permanent shelters in the city that have a capacity of 18,768. Occupancy, however, is much lower than the capacity. A daily occupancy report from almost all shelters is maintained. As per this, occupancy of shelters has been going up at night over the past week. On December 22, 7,025 people slept at these shelters. On December 28, it had risen to 7,531.

Among the biggest pain points for occupants is the state of the toilets. While a few near the temple are locked, those near the porta cabins and the building and tents are usually dirty. “The toilets smell, they are not cleaned for days sometimes. With the number of people using them, it is important they be cleaned at least twice a day. Many people don’t want to live in the shelters for this reason,” said Mange Ram (52), who has been sleeping near the temple for close to a decade now. He sells pens and other merchandise at traffic signals nearby.

But the shelters are also a home away from home to many. One such occupant is Mukesh, who has been coming to Delhi on and off for work over the past five years. He is from Uttarakhand. “Whenever we need money at home, I come here to work as a labourer or as an errand boy in some small shops. The shelters are useful for me since I don’t have any other place to go. If I rented a house, it would be impossible for me to help my family,” he said.

In next Delhi budget, special focus on MCD 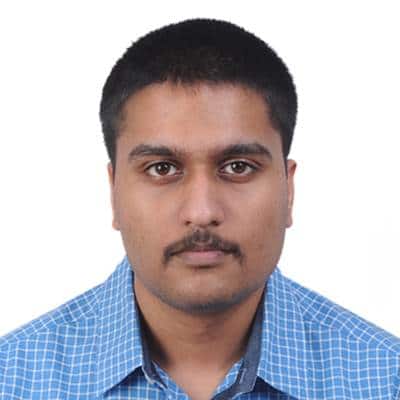