Ambedkar University student fined for remarks on Kejriwal during convocation, she says singled out

In an order issued on June 30, the Proctor said the final-semester student of MA in Performance Studies would have to pay the Rs 5,000 fine to sit for her final exams 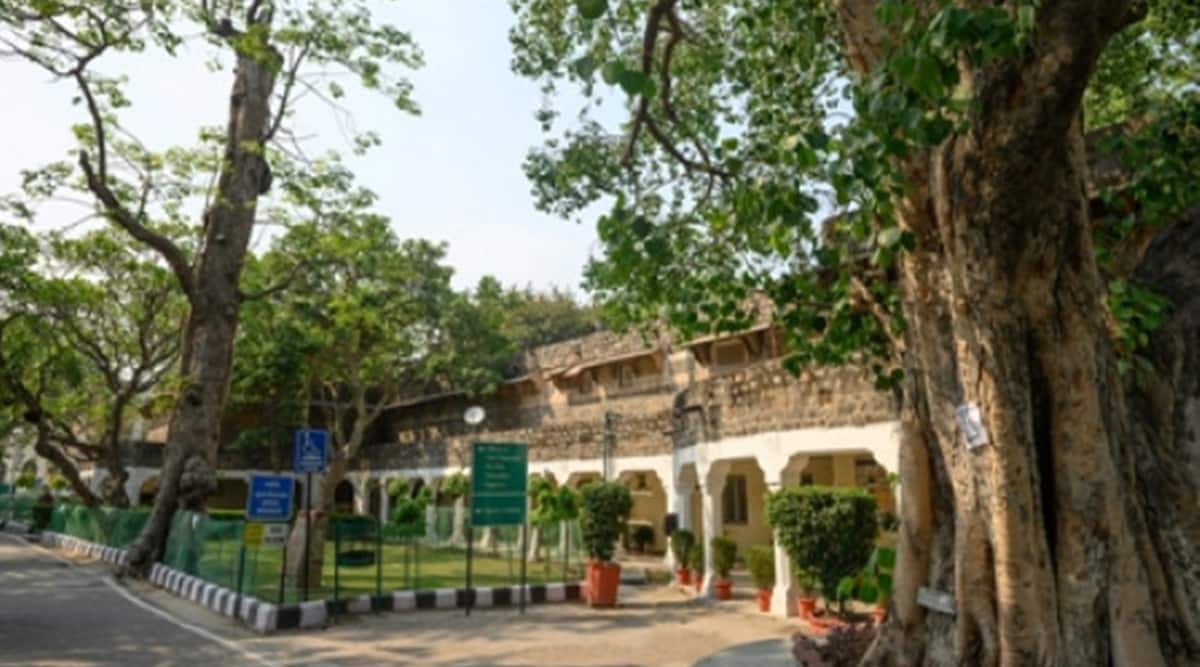 A student of Ambedkar University Delhi (AUD) has been fined Rs 5,000 for allegedly using “slur/distasteful remarks” during the online convocation of the university in December last year. The university said the remarks were “disrespectful” of Chief Minister Arvind Kejriwal and Deputy Chief Minister Manish Sisodia.

In an order issued on June 30, the Proctor said Neha, a final-semester student of MA in Performance Studies, would have to pay the fine in order to sit for her final exams. The student, however, claims she was among a dozen other students to have posted comments on the YouTube live streaming link, but that she has been singled out. She is also the State vice-president of the All India Students’ Association (AISA).

The “online protest” by students was against AUD’s admission policy, including fee hike and alleged discrimination against SC/ST students.

During the online session, Neha referred to students’ protest against the “constitutional changes in reservation policy and the exorbitant high fees”, and said that the CM “doesn’t care about students”.

In its order, the AUD Proctors said, “An incident of use of slur/distasteful/other remarks in the YouTube thread during the 9th Annual Convocation of AUD on December 23, 2020 by Ms Neha… had come to the notice of the Proctorial Board. The Proctorial Board, after having ground through the case, had constituted a sub-committee to inquire into the incident and gave its report.”

It said a  “personal interaction” was held between the sub-committee and Neha on April 6 in which she “admitted” to having made “said comments” and “did not feel guilty” for them.

However, Neha said the punishment was not acceptable to her. “There were a dozen other students who protested, but I was singled out. No one else received the show-cause notice. Despite asking multiple times, they haven’t told who complained to them, nor have I been told the exact clauses under which I have been penalised,” she said.

The AUD unit of AISA has also demanded that the university “immediately withdraw the punishment”.

“The Delhi government must stop this institutional alienation of marginalised students in Ambedkar University immediately and take action against the university administration for harassing and punishing students for democratically voicing their concerns,” it said.

The AUD PRO office did not respond to queries asking why other students weren’t issued similar notices, and under which clause she had been penalized.  Instead, it said, “The Convocation is the most auspicious programme in the Academic Cycle of any student. The conduct of Ms Neha during the programme was unbecoming of a student and was against the values for which Dr B R Ambedkar University stands.”