Speaking at a public rally on Saturday, M L Khattar said that unlike AAP chief Arvind Kejriwal, PM Narendra Modi thinks of himself as “a servant of the nation”. 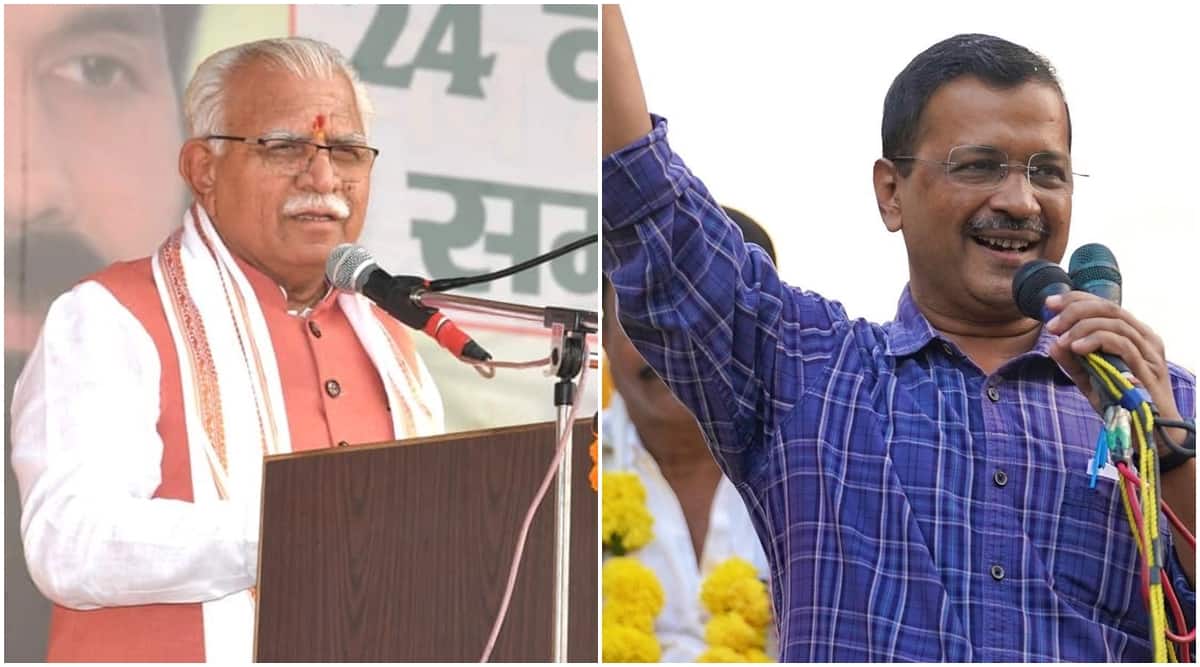 Along with several other BJP leaders and chief ministers, Khattar has been holding public meetings across the city ahead of the elections to the Municipal Corporation of Delhi (MCD) on December 4. “Delhi Chief Minister Arvind Kejriwal thinks of himself as the owner of Delhi, unlike our Prime Minister Narendra Modi, who thinks of himself as a servant of this nation,” he said.

BJP national spokesperson Gaurav Bhatia too hit out at Kejriwal, saying that he was not able to see the ground reality in Delhi. “Arvind Kejriwal has got political cataract and that is why he is unable to see the trend of the people of Delhi leaning towards the BJP, nor is he ready to hear the voice of the people,” he said.

The polls are crucial for the AAP as it is yet to come to power in the MCD, despite forming the government in Delhi thrice (2013, 2015 and 2020). The BJP has ruled the MCD since 2007 and is currently facing heavy anti-incumbency. The results of the MCD polls will be declared on December 7.