With most Covid patients depending on oxygen therapy, the need for an uninterrupted oxygen supply has increased in hospitals. 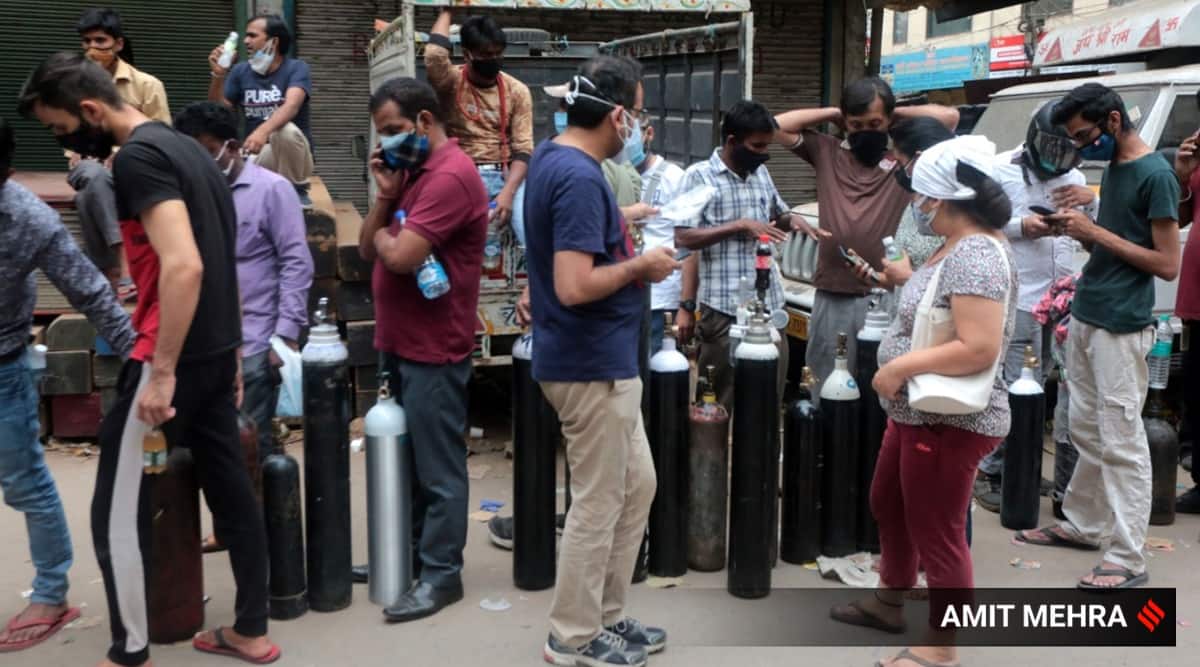 Chadha, who has been responding to SOS messages and calls from small nursing homes and private hospitals about oxygen shortage, said that 41 hospitals with around 7,000 people on oxygen support raised alarms on May 3.

“On Monday, we received 41 SOS calls, which were raised through various mediums, including social media, phone calls and helplines. We addressed all of these 41 SOS calls, and ensured that oxygen was supplied to them at the earliest. The gap of 56% between demand and supply in oxygen supply still exists, and the faster we overcome the gap, the faster the SOS calls will decrease,” he said, adding that ‘Team Kejriwal’ delivered 21.3 MT of oxygen to these hospitals.

With most Covid patients depending on oxygen therapy, the need for an uninterrupted oxygen supply has increased in hospitals.

“The past week’s average (oxygen supplied to Delhi) has been 393 MT against the targeted demand of 976 MT. This means we have received only 40% of the total demand. This insufficient allocation has led to the scarcity and the verge of exhaustion of oxygen in these hospitals,” the AAP leader said.

According to data shared by the Delhi government, of the 41 SOS calls received on Monday, 25 were addressed by providing oxygen cylinders, 11 by sending the liquid medical oxygen and five by streamlining it with the supplier. There were 7,142 patients who needed oxygen support in these hospitals.

On May 1, 12 Covid-19 patients, including a senior doctor, had died at South Delhi’s Batra Hospital after the facility ran out of medical oxygen for around one hour and 20 minutes in the afternoon.

Dr P K Bharadwaj, medical director of Saroj Super Speciality hospital, said: “The situation has not completely improved but we are managing it now. What we need is timely delivery of oxygen supply. Till the time that doesn’t happen, we can’t sit relaxed.”

Indian Spinal Injuries Centre was coordinating with the authorities till past midnight on Monday as the hospital waited for oxygen supply. The hospital received the tanker around 1.45 am. “We are always on the edge. Even a minute’s delay in oxygen leads to a panic situation in the hospital,” said Dr K Preetham, medical superintendent of the hospital, where around 170 patients are admitted. 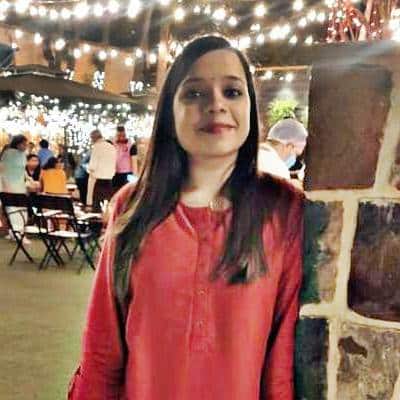