Under the scheme, one can place a request by dialling a dedicated helpline, 1076, which connects to a call centre. 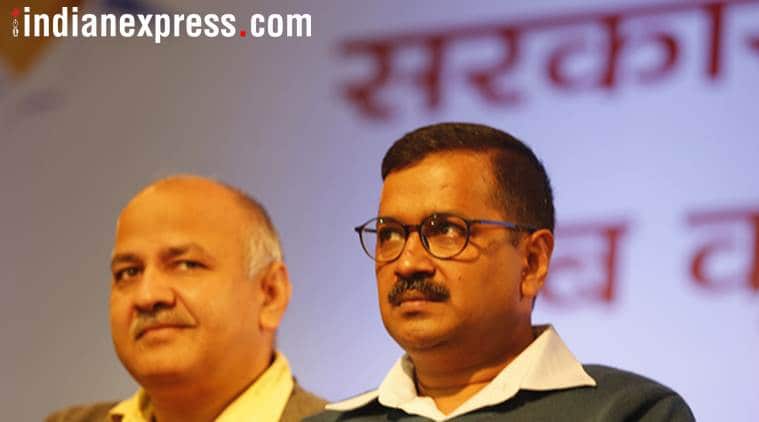 After a largely positive response to the first phase of the doorstep delivery scheme, the Delhi government will be ready with its second phase on February 1.

In the new phase, 30 more services will be available to the capital’s residents at home. These include schemes for students from the reserved category, paying motor vehicle tax, transfer of ration card and booking tour packages through Delhi Tourism.

In the third phase of the ambitious scheme, 30 more services will be added.

Currently, 40 services are already available for doorstep delivery, launched on September 10. The highest number of requests so far has been received for caste (OBC) certificates, followed by requests for learner’s licence.

Subscriber Only Stories
View All
ExplainSpeaking: How to evaluate a Union Budget
Mahesh Vyas writes: Why the job shortage is for real
Delhi confidential: Focus On Projects
Gandhi to Tagore: At old St Stephen’s campus, a glimpse into remnants of ...
Apply New Year promo code SD25
Explained

The doorstep delivery of services has seen an encouraging response so far, with 40 services on deck and upwards of 85,000 requests being placed between its launch in September and November. The addition of 60 more services in the coming months is expected to be AAP’s biggest outreach before the Assembly elections in 2020.

Under the scheme, one can place a request by dialling a dedicated helpline, 1076, which connects to a call centre. After taking the caller’s details and the request, a confirmation message is received with the scheduled time and date of the mobile sahayak’s visit. The sahayaks charge Rs 50 per visit following successful uploading and submission of applications through the government’s e-districts portal.

Pointing to the challenges observed so far, the Delhi government said in a statement, “There were a few teething troubles at the ground level in the beginning, which is natural given the scale of this project. It was observed that the quality of mobile sahayaks, engaged by the intermediary agency, can be further improved. M/s VFS Global Services Private Limited was instructed to deploy qualified mobile sahayaks and impart necessary training before visiting applicants. Administrative Reforms Department has taken necessary steps to ensure a better, user-friendly experience in the future.”

Head of the Administrative Reforms Department, Kailash Gahlot, also said there was a need for a comprehensive digital system to manage many aspects of the project, such as appointment booking, service registration, service delivery, status updates and complaint management.

In a reply to an RTI filed by The Indian Express, the government said that month-wise service requests received in September, October and November were 37,395, 31,342 and 16,631 respectively.