Health Minister Satyendar Jain said an enquiry has been ordered into the incident, which took place in October. 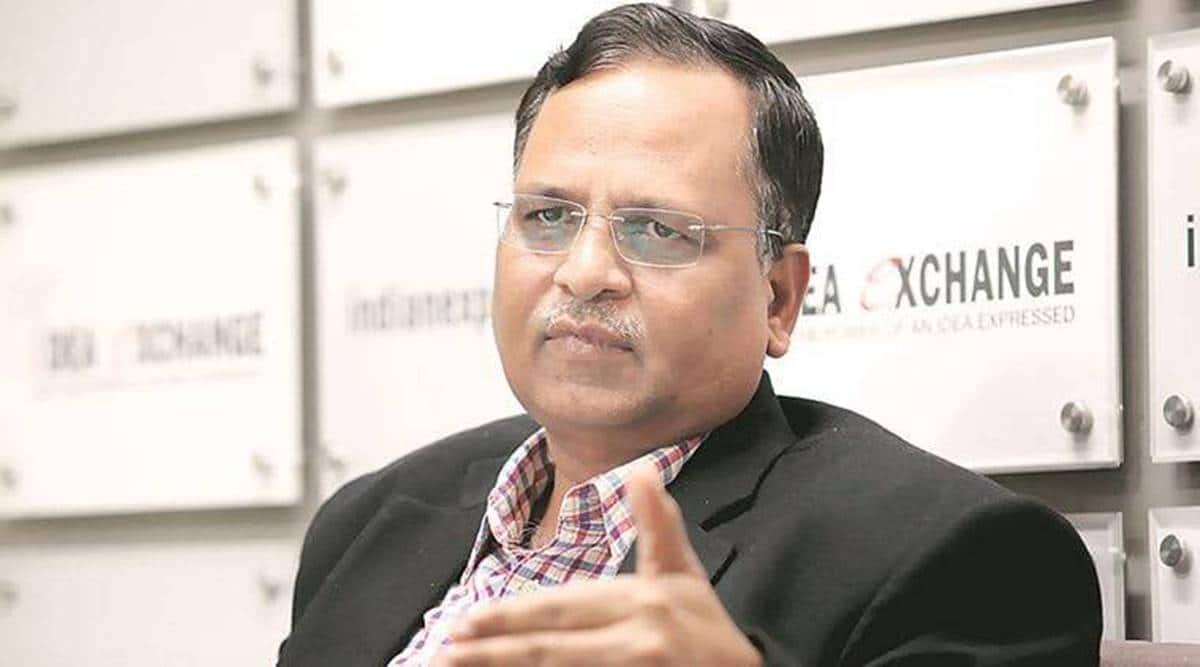 The Delhi government Monday sacked three doctors of a mohalla clinic in connection with the death of three minor children, allegedly due to an adverse reaction to a drug. Health Minister Satyendar Jain said an enquiry has been ordered into the incident, which took place in October.

The children, one of whom was three years old, had died, allegedly after consuming a cough syrup prescribed by doctors at the mohalla clinic. They were admitted to Kalawati Saran Children’s Hospital. One child died on October 13 and the other two died in the same month.

Jain said: “The deaths are very unfortunate and a proper investigation will be done to get to the bottom of the matter. The doctors of the mohalla clinic who were responsible have been dismissed and terminated from service. The Delhi government has also written to the Delhi Medical Council to investigate this. The government has also constituted an inquiry committee under CDMO Dr Geeta.” The committee has been directed to submit its report in seven days.

According to a report by the Directorate General of Health Services (DGHS) under the Union Ministry of Health and Family Welfare, 16 cases of dextromethorphan poisoning were reported at Kalawati Saran hospital, of which three children died.

“DGHS, Delhi government, may issue a notice to all dispensaries/mohalla clinics under your jurisdiction to not prescribe dextromethorphan for children less than four years of age and also suggested withdrawing dextromethorphan drug manufactured by Omega pharmaceuticals in larger public interest,” added Dr Kumar in the letter.

The deaths also led to a political storm as the BJP trained guns on the AAP government.

Delhi BJP president Adesh Gupta said, “The harsh reality of the much publicised world-class mohalla clinics has come out before everyone. If the government does not take any action within the next 48 hours and does not give compensation to the families of those who died, the party will launch an agitation against the Kejriwal government.”

Demanding the CM’s resignation, BJP MP Gautam Gambhir said in a tweet: “If Kejriwal seeks votes on mohalla clinics, then he should also take responsibility for the deaths of the children who were prescribed wrong medicines.”

Majority of Omicron cases in Delhi have travel history to UAE