Delhi: 19-year-old steps in to resolve fight between neighbours, stabbed to death

According to police, Rihana and a woman named Parveen got into a heated argument, and their families joined the fight. At one point, Arzu allegedly attacked Parveen with a knife, police said. 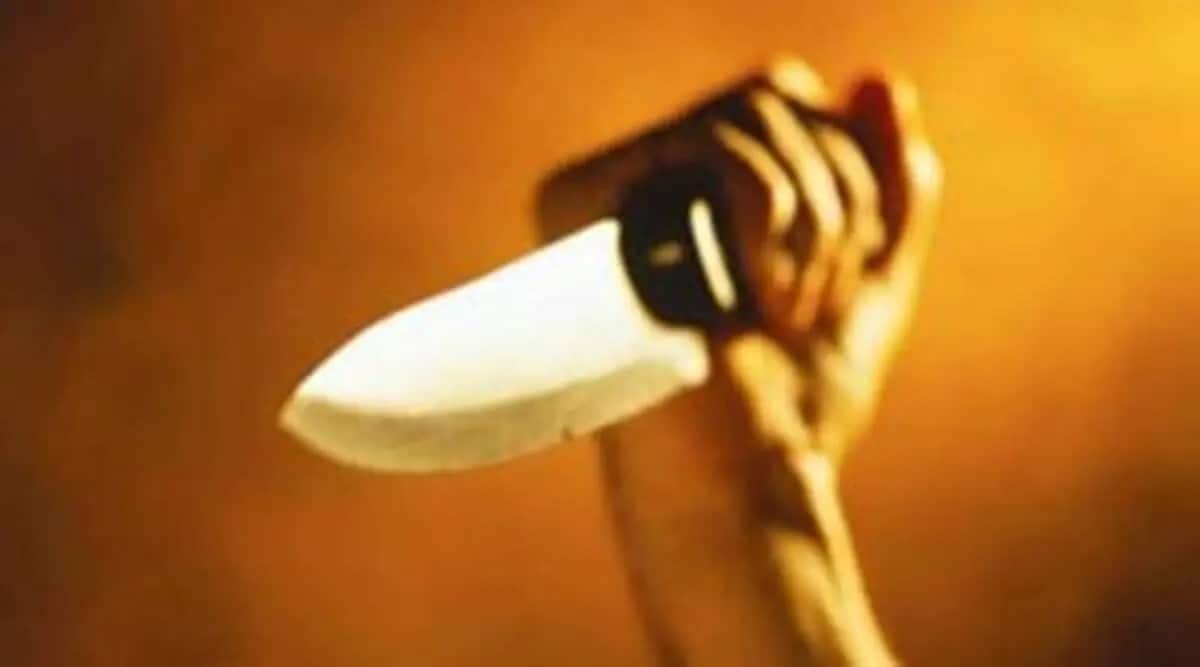 The incident took place in the early hours of Wednesday when the victim, Sagar Singh (29), was waiting to drop off an order. (Representational Photo)

A 19-year-old student was stabbed to death after he intervened in a fight in North Delhi’s Sarai Rohilla Tuesday. The accused and his mother have been arrested in connection with the murder.

The victim, Md Sameer, a resident of Inderlok, was a class XII student at a local school. As he saw his neighbours fighting, he stepped in to resolve it, and the accused stabbed him for trying to stop them, police said.

The accused have been identified as Arzu (22) and his mother Rihana (40).

According to police, Rihana and a woman named Parveen got into a heated argument, and their families joined the fight. At one point, Arzu allegedly attacked Parveen with a knife, police said.

Police said Sameer was walking with his friends when he witnessed the fight and intervened. Sameer scolded Arzu, who allegedly retaliated by stabbing him.

Sagar Singh Kalsi, DCP (North), said, “Both Parveen and Sameer were taken to a hospital where Sameer died during the treatment. A case under IPC sections of murder was registered and Arzu and Rihana have been arrested. Raids are being conducted to locate their family members and ascertain their role.”

During the investigation, police found that Parveen’s and Rihana’s husbands work as labourers near the house, and the fight broke out because Parveen’s husband did not call the latter for work.

Police said the victim worked as a helper at a nearby shop.

He lived with his parents and had known the accused for years.

“He was trying to stop a fight but Arzu hurled abuses at him. The victim pushed him and the two got into a fight. Arzu stabbed him with a knife,” said a local.

Farukh, the victim’s friend, said, “I was talking on the phone when I saw them fighting. I went to talk to Arzu, but he was hurling abuses and threatening us with a knife. Sameer was trying to stop him when he stabbed him twice. He then came to stab me, but I ran. I came back to save Sameer. He was lying on the floor. It wasn’t his fault.”