Renuka Gupta (56), who worked for several NGOs and welfare societies, is survived by her husband Indu Prakash Singh, an activist who works for the homeless, their son and daughter. 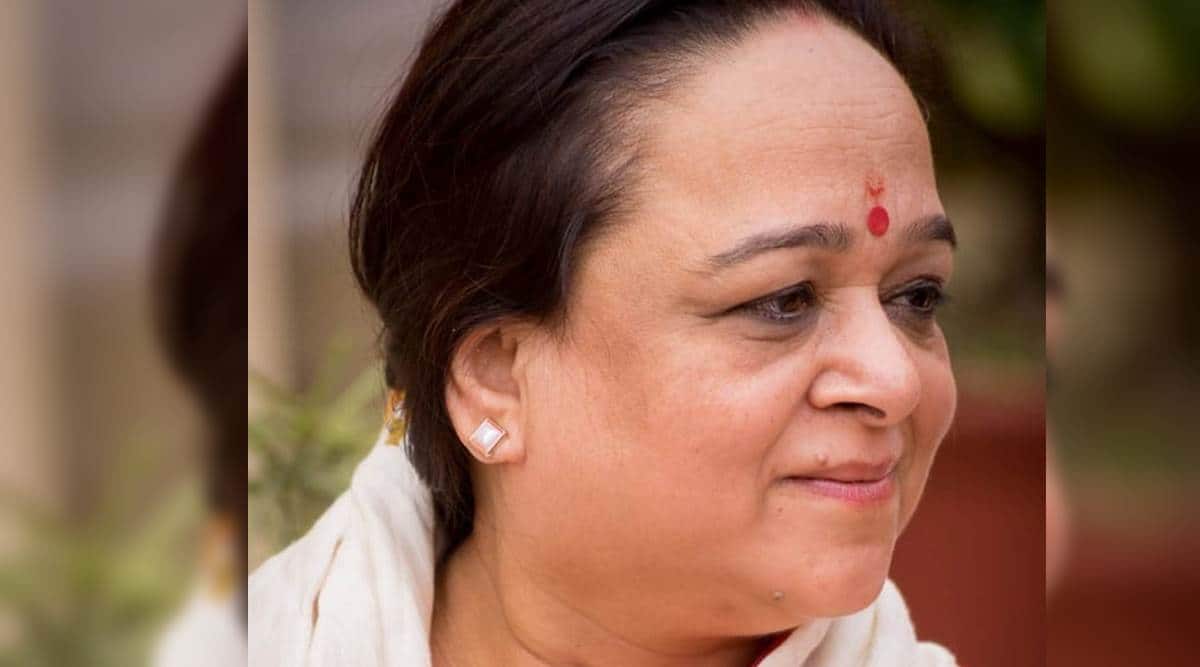 An activist who worked on child welfare for the last 20 years died of post-Covid complications Tuesday morning at Noida’s Jaypee Hospital. Renuka Gupta (56), who worked for several NGOs and welfare societies, is survived by her husband Indu Prakash Singh, an activist who works for the homeless, their son and daughter.

Hailing from a family torn by the Partition, Renuka was born and brought up in Delhi. She obtained her degree in social work from Jamia in 1987 and dedicated her life to the development sector. For 40 years, she worked on issues related to gender, child rights, education and fair trade. She authored and co-authored books with her husband on gender issues and also wrote a booklet on HIV case studies in 1998.

Before her death, Gupta was the CEO of Pardada Pardadi Society, a Bulandshahr-based NGO working on rural development issues. “She fought until the end. She was brave, generous of heart, loyal and the most caring woman we had the privilege to call our friend,” said Pardada Pardadi in a statement.

“The organisation she was working for has been looking after 1,300 girls in rural west UP. For them, she was a mother figure. She would often tell me she is the biological mother of two children, but all those 1,300 girls were also her children. She had dedicated her life to helping children,” said her husband.

Renuka’s family recall a harrowing ordeal in April, when she had to be shifted from one hospital to another in search of a stable oxygen supply. “She tested positive on April 20, and within two days she had to be hospitalised. We went to Ambedkar Hospital, where we were told there was no oxygen. The following morning we took her to Terapanth Bhavan in Chhatarpur, where there were admission problems. In the evening, she was admitted to Batra Hospital and they raised alarm the following day on lack of oxygen. Had she received proper treatment on time and if we did not have to worry about oxygen, things could have been different,” he said.

On May 17, the family received a call to arrange medicine to treat black fungus. “She had been on a ventilator for the past few weeks. My 20-year-old daughter was managing everything alone, as I myself was admitted in a hospital for a few days due to Covid. Last evening, we had to get medicines for black fungus. In the end, nothing would work,” said Singh.

Jaypee authorities confirmed that Gupta had required amphotericin, and died at 9.11 am on Tuesday.