Those entering the state from Kerala had to undergo RT-PCR tests and carry vaccination certificates and were sent back if they failed the test and did not carry the certificates, Tamil Nadu Health Minister Ma Subramanian said. 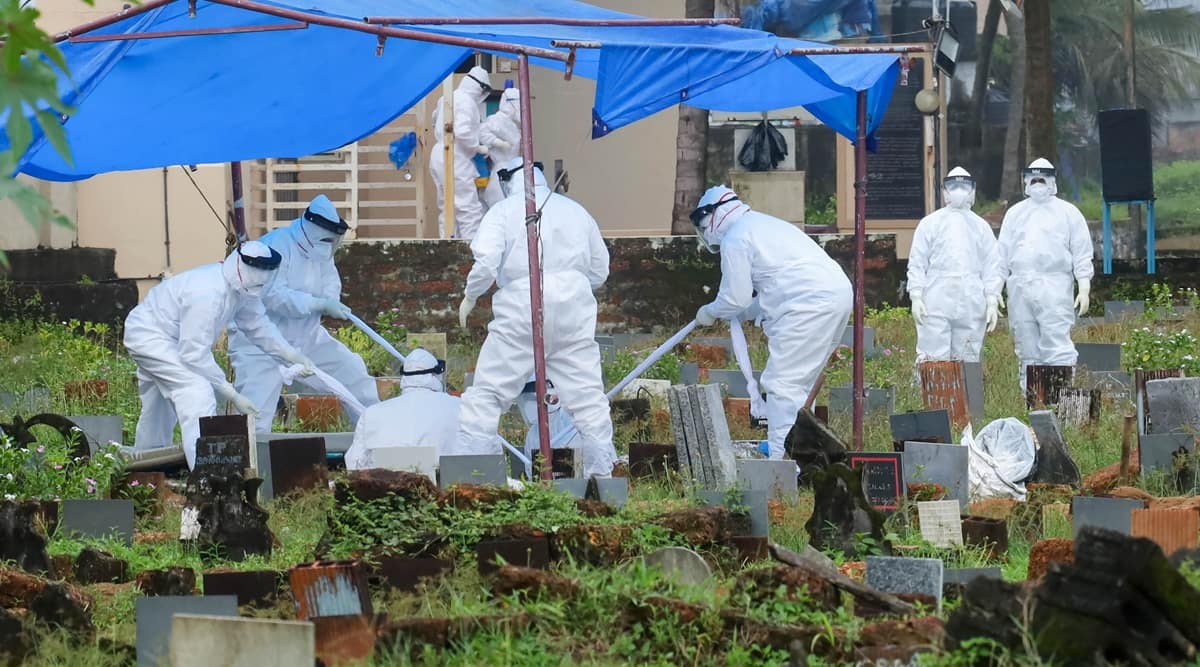 Tamil Nadu Health Minister Ma Subramanian on Sunday said as a result of the stringent preventive measures taken by the government, Zika and Nipah virus were not able to enter the state from neighbouring Kerala.

With Kerala reporting Nipah virus cases which resulted in the death of a boy, the government has been monitoring the situation by setting up 13 check-posts in Coimbatore district which is close to Kerala on the directives of Chief Minister, M K Stalin, the minister told reporters in Coimbatore.

“The stringent preventive measures taken by the Tamil Nadu government, including setting up of check-posts in the border areas with Kerala ensured that Nipah and Zika virus could not enter the state,” he added.

Those entering the state from Kerala had to undergo RT-PCR tests and carry vaccination certificates and were sent back if they failed the test and did not carry the certificates, he said, adding despite strict restrictions Kerala was reporting more than 20,000 positive Covid-19 cases each day.

Subramanian inaugurated a mega vaccination camp at a government hospital in nearby Pollachi and also opened two oxygen generators-one 1,000 LPM at a cost of Rs one crore with financial support from the Central government and another 660 LPM with CSR Assistance from ACT Grants.

Ruling out the possibility of a coronavirus third wave hitting the state, he said in view of the problems faced during the first wave of Covid-19 the chief minister had taken stringent steps to control the second and stop the third wave.

The first dose percentage in India was 62 and 40 per cent in Tamil Nadu before the DMK came to power, which has now now gone up to 58 per cent after initiating medical camps, Subramanian said.

Over 15 lakh people will be inoculated during the mega vaccination camp in 20,000 camps this Sunday across the State, he said.

As far as the last camp on September 12, as against the target of 20 lakh, the total doses given crossed 28.98 lakh, even as the total number of vaccinated crossed 4.20 crore in the State.

Cairo’s antique elevators, glorious and glitchy, are scenes of love and fear