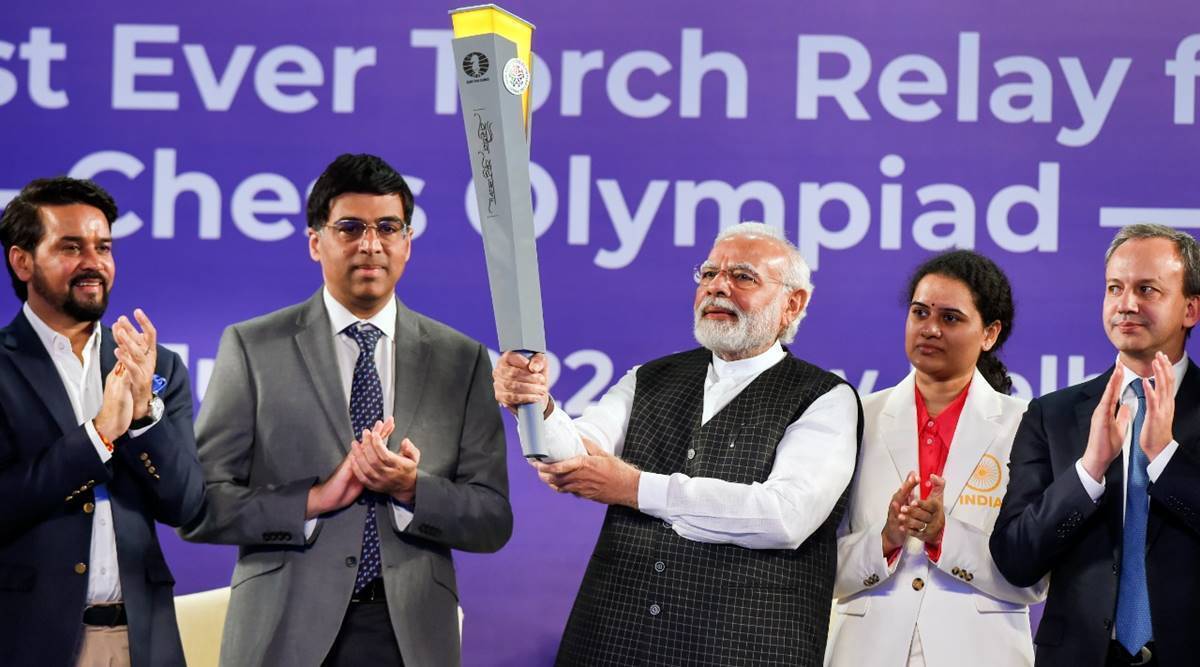 Tamil Nadu Director General of Police (DGP) C Sylendra Babu has brushed aside state BJP leader K Annamalai’s claim that there were security lapses during Prime Minister Narendra Modi’s visit to the state in July for the inaugural of the 44th Chess Olympiad.

On the sidelines of an awareness session on scams, DGP Babu Wednesday told reporters in Chennai that Tamil Nadu has more quality safety equipment in the country.

“There was no communication from SPG (special protection group) on that (security lapse). They informed us orally that the event went well. Every year, all the police equipment, including the security gear, is audited. If a certain device had reached its expiry period, it would be replaced. This is a norm that is in practice for over 100 years.  We are the ones who are having more quality safety equipment. We are helping neighbouring areas like Andaman and Kerala with security equipment. There are no lapses,” the DGP noted.

He said the police are equipped with state-of-the-art facilities and if the state is having old, low-quality equipment, other states won’t be seeking our support.

DGP Babu’s statement comes a day after Annamalai visited the Tamil Nadu Governor R N Ravi at Raj Bhavan and handed him memoranda listing out the lapses during PM Modi’s visit to Chennai. Annamalai urged the Governor to direct the state government to conduct an impartial inquiry on the issue and also added that an independent audit should be conducted on the present inventory of security devices that are installed in temples, monuments, government offices, and other areas where there is a large gathering.

Meanwhile, in reply to Annamalai, DMK spokesperson T K S Elangovan said that the state government is bound to provide basic requirements for the PM’s visit, but once the security officers from the prime minister’s office take control, the state police will have very little role in it.

“Once the SPG takes full control of security arrangements, even the chief minister can’t enter. It’s a known fact. I wonder if there are any issues between Annamalai and Amit Shah, since the latter is the Union Home Minister. Is he (Annamalai) venting out his frustration on Amit Shah here? He (Annamalai) has been a police officer… I wonder what work he did if he doesn’t even understand the basics of security,” Elangovan hit back.