‘Belief in my innocence kept me alive’: Nalini Sriharan’s first reaction after walking out of jail

Nalini was one among the six convicts set free by the Supreme Court in the Rajiv Gandhi assassination case. 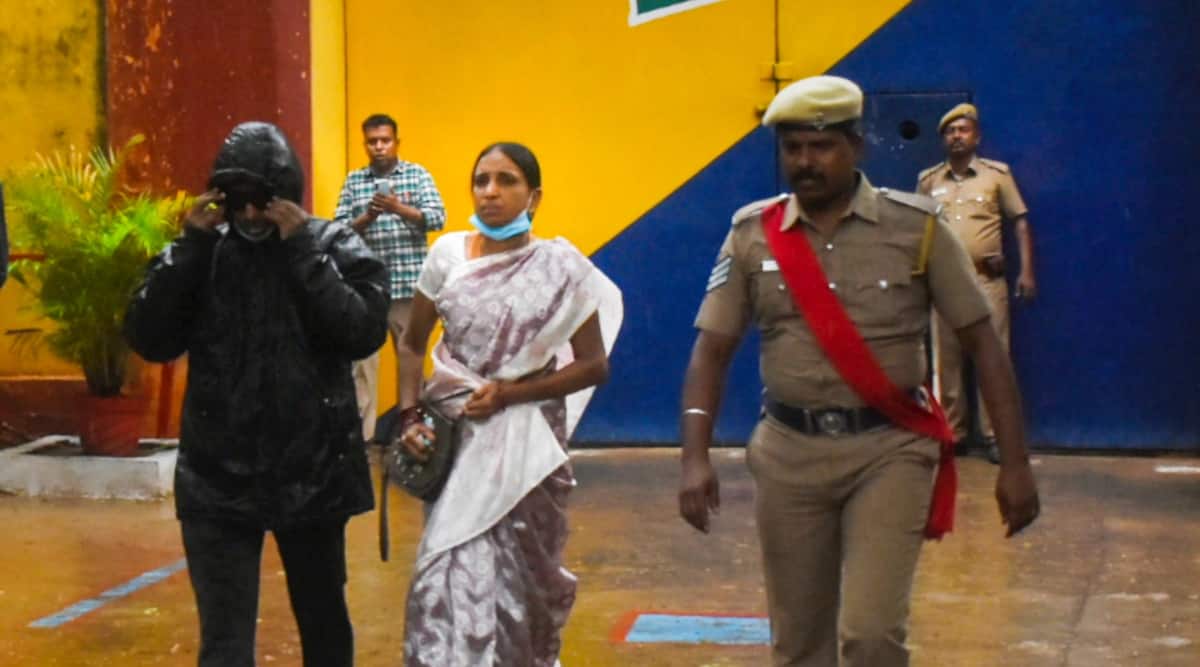 Vellore: Nalini Sriharan, one of the convicts in the Rajiv Gandhi assassination case, being released from prison, in Vellore, Saturday, Nov. 12, 2022. (PTI Photo)

In her first reaction after walking out of Vellore jail on Saturday, Rajiv Gandhi assassination convict Nalini Sriharan said that the belief in her innocence is what had kept her alive for three decades.

“It was a hellish experience in prison during these 32 years. My conviction that I am innocent has kept me alive all these years,” she told reporters, news agency PTI reported. “Otherwise, I would have ended my life. Do you think I have murdered the former Prime Minister? Seventeen murder cases have been framed against me,” Nalini said, one day after the Supreme Court ordered the release of six convicts in the Rajiv Gandhi assassination case.

Post her release from prison, Nalini went to the Vellore central prison to meet her husband Murugan. Earlier in the day, she was escorted by the police to sign at the Katpadi police station. Later in the afternoon, she was taken to the Vellore prison to complete the formalities related to her release. 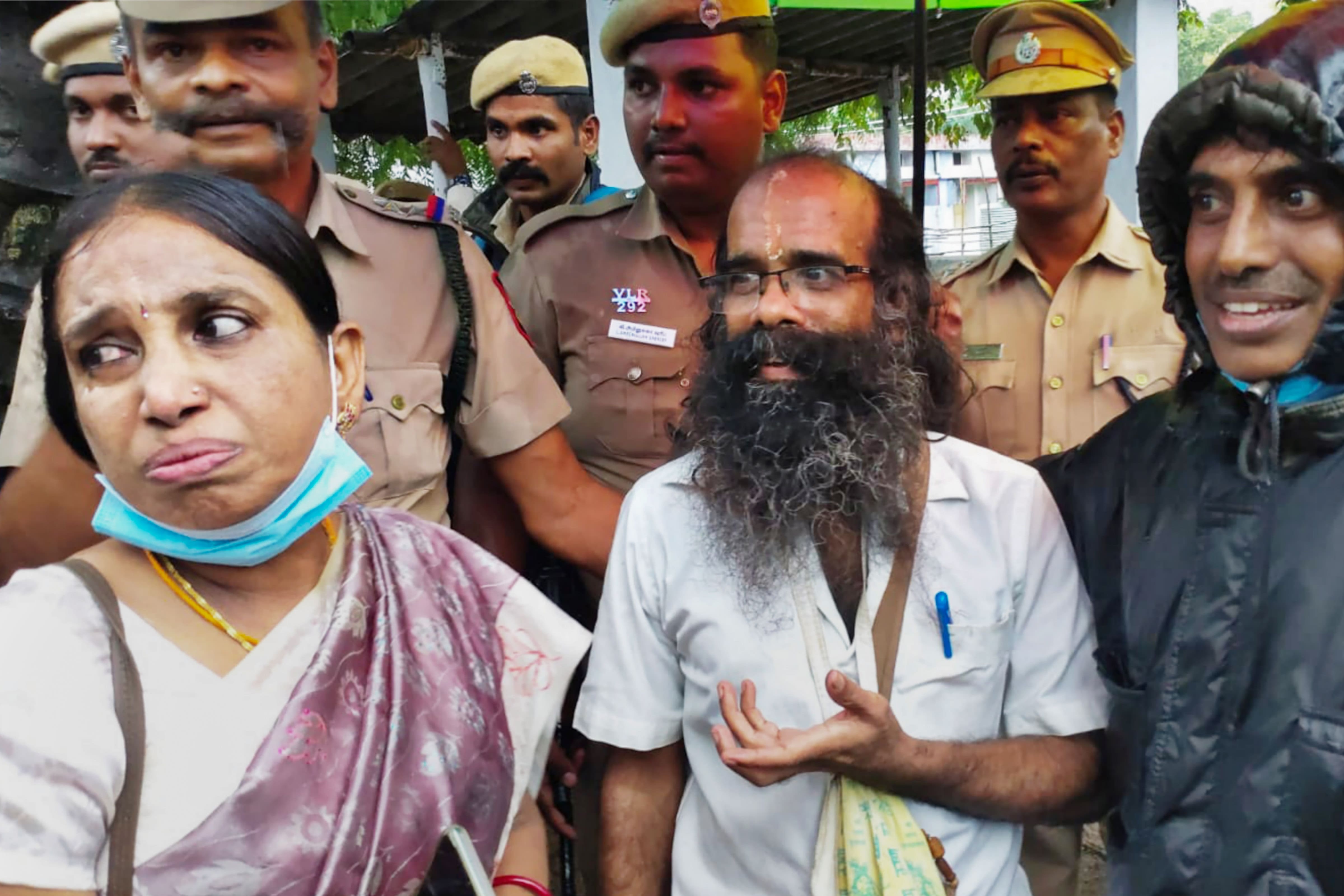 Post her release from prison, Nalini went to the Vellore central prison to meet her husband Murugan. (PTI)

Nalini also thanked the state and Central governments, and the people of Tamil Nadu who had supported her for the last 32 years. “I am delighted and grateful that so many kind-hearted souls supported my release from prison,” Nalini said.

When asked if she learnt a lesson from her prison life, Nalini said, “It is a unique experience which nobody could learn. I learnt patience and forbearance.”

Nalini also expressed her resolve to join her daughter in London and be a homemaker taking care of her husband and her daughter. Nalini added that she would hold a press meeting and speak to the media in Chennai on Sunday. Her Supreme Court lawyers, too, are expected to speak tomorrow, ANI reported. Chennai: Robert Payas, one of the convicts in the Rajiv Gandhi assassination case, being released from the Puzhal prison, in Chennai, Saturday, Nov. 12, 2022.

Nalini was one among the six convicts set free by the Supreme Court in the Rajiv Gandhi assassination case. Along with Nalini, the SC on Friday had freed T Suthendraraja alias Santhan, V Sriharan alias Murugan (her husband), Robert Payas, Jayakumar, and Ravichandran alias Ravi. In May this year, the court ordered the release of A G Perarivalan while exercising its powers under Article 142 of the Constitution.

Only in Express |A G Perarivalan writes: My hope was my mother… the life-saving plank in my arduous journey through a hurricane infested ocean

The SC bench on Friday noted that the six had spent over three decades in jail in the case and said that their conduct was satisfactory in this period during which they had pursued studies as well. On Nalini, the court took into account that she was a woman.