As per the reports, the raids are in connection with corruption allegations against Vijayabaskar. 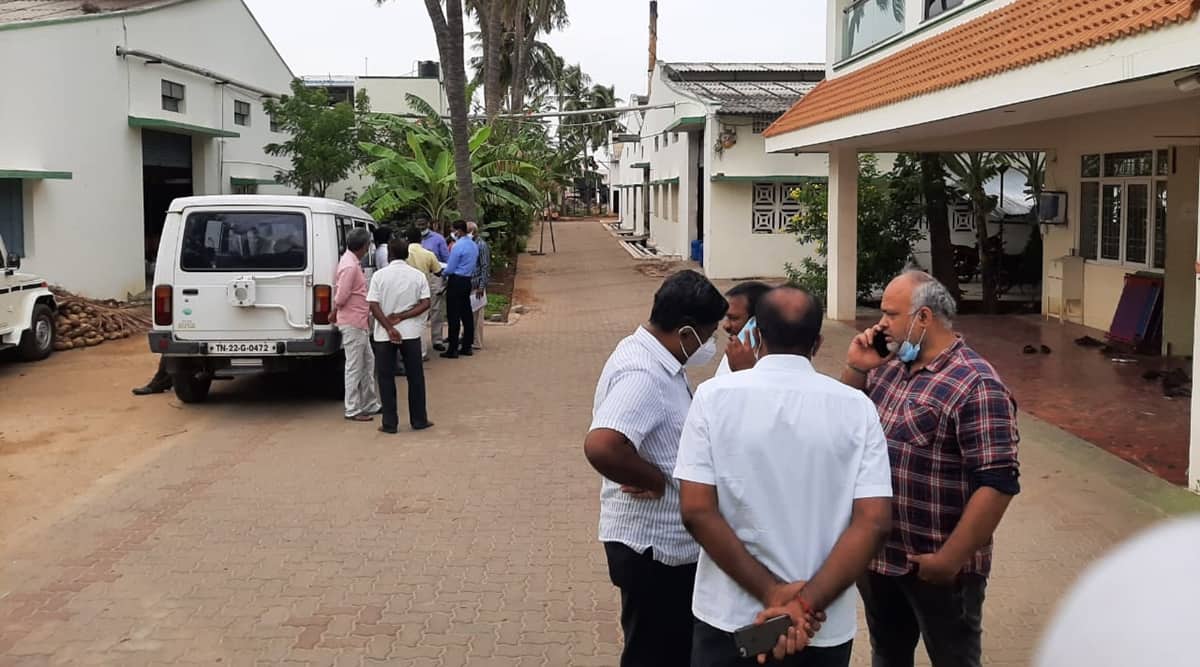 The Directorate of Vigilance and Anti Corruption police in Tamil Nadu launched searches at as many as 21 places of former Transport Minister MR Vijayabaskar. As per the reports, the raids are in connection with corruption allegations against Vijayabaskar.

Speaking to the reporters outside Vijayabaskar’s residence in Chennai, Selvam, Vijayabaskar’s lawyer said they are providing full cooperation with the department officials. “The officials said they have been told to check, we all know how these checks would come up. We have the account details… they asked us to provide the asset details in the period where he [Vijayabaskar] served as the minister. The former minister has provided his statement, everything is going as per the procedure,” he added.

This is the first major operation after DMK came to power in May 2021.

In the recently concluded assembly polls, Vijayabaskar contested from Karur constituency and lost to DMK’s candidate Senthil Balaji. During the election campaign, the DMK leaders including Senthil Balaji had repeatedly accused the AIADMK leaders of corruption.

Senthil Balaji, who himself has been accused of a job scam during his tenure as transport minister between 2011-2015, had alleged that there were many irregularities in the transport department when Vijayabaskar was at the helm.

Delhi: Rain deficit wiped out due to heavy rains this week, moderate rain again on Monday