Tamil Nadu farmers staged a protest against Karnataka’s decision to go ahead with the Mekedatu project. Organisations like Cauvery Urimai Meetpu Kuzhu carried banners and raised slogans in Thanjavur condemning Karnataka CM B S Yediyurappa. As many as 40 people were arrested. 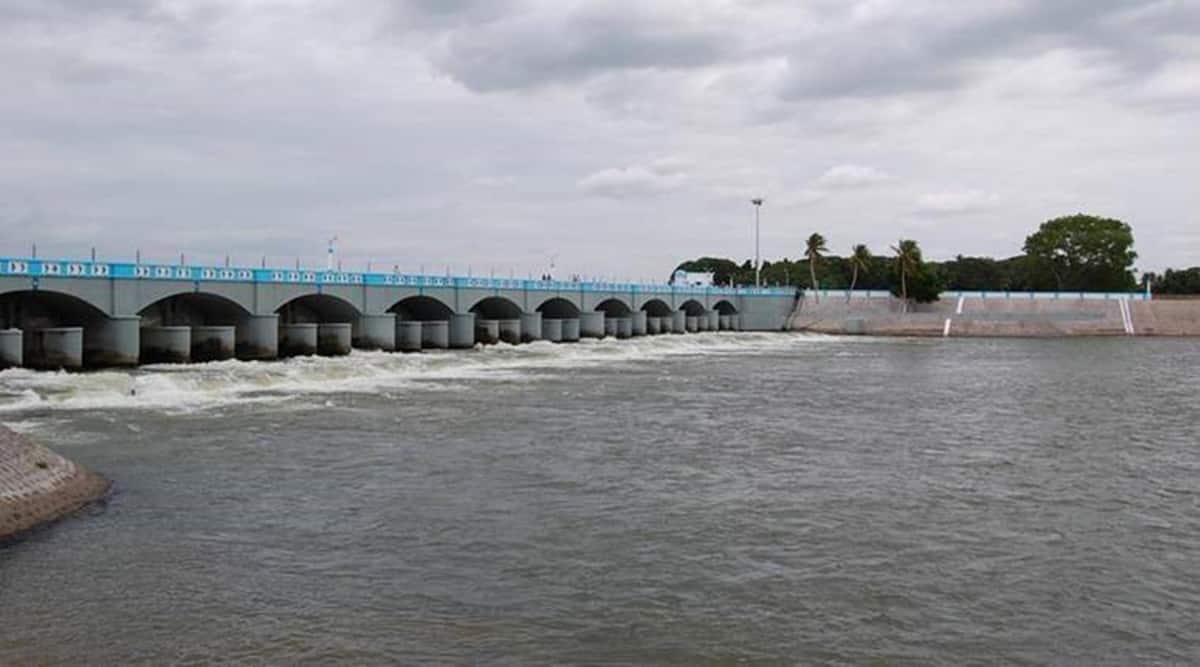 Meanwhile, Congress in Karnataka has been supporting the project. (File Photo)

Hours after Karnataka law minister Basavaraj Bommai said the state government will go ahead with the Mekedatu project, Tamil Nadu water resource minister Durai Murugan said if Karnataka has the right to say that they will construct the dam against the verdict of the Cauvery Tribunal and the Supreme Court, then Tamil Nadu has the right to say they will take steps to halt the project through a legal route.

Reacting to the all-party meeting convened by Tamil Nadu Chief Minister M K Stalin on Monday, passing a unanimous resolution asking the Centre not to sanction the Mekedatu project, the Karnataka law minister said, “Karnataka is well within its rights to take this (Mekadatu project) up. Karnataka has got all the rights to safeguard the interests of its people because the main component in the entire matter is drinking water.”

He further said, “Karnataka’s detailed project report was with the Central Water Commission. The government of India has to consider Karnataka’s request as per the law.”

In reply, Murugan said the Supreme Court has provided clear directives on the quantity of water to be supplied to Tamil Nadu. Under these circumstances, the Karnataka government announcing that they will construct a dam blocking the path of the water flowing towards Tamil Nadu is ignoring the top court’s verdict.

Further, Murugan said he wonders if the Karnataka minister had come across the verdicts of the Cauvery Tribunal and the Supreme Court which states that a state cannot claim ownership over a river as it is a national assert.

“This a democratic country. It’s not right on the Centre’s part to remain a spectator when such tendencies are growing in Karnataka. It’s not good for a healthy relationship between neighbouring states,” the Tamil Nadu Minister added.

On Tuesday, in several districts of Tamil Nadu, farmers staged protests against Karnataka government’s decision to go ahead with the Mekedatu project. Organisations like the Cauvery Urimai Meetpu Kuzhu, carried banners and raised slogans in Thanjavur condemning Karnataka Chief Minister B S Yediyurappa. As many as 40 people were arrested for their involvement in burning effigies of the Karnataka CM.

Meanwhile, Karnataka Congress president D K Shivakumar on Tuesday tweeted, “Today, as Union Minister of Jal Shakti Sri @GSSJodhpur will be conducting a meeting with CM Sri @BSYBJP, we hope that the date of initiation of the Mekedatu Project will be finalised. This project represents hope for Karnataka, and we expect the CM will leave no stone unturned to fulfil it!”