"You should think that you have won in your ward and continue doing welfare activities. We came to politics to serve the people. Your work should make people regret that they didn’t vote for you,” Kamal Haasan told his party workers. 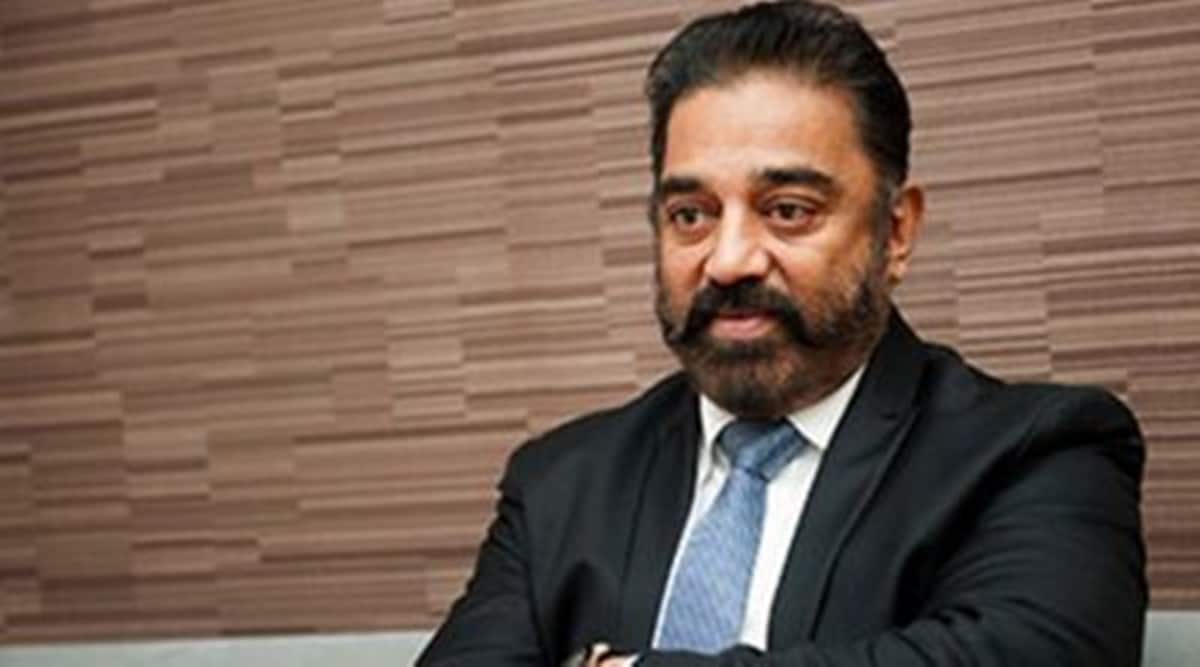 After his party Makkal Needhi Maiam (MNM) drew a blank in the urban local body polls in Tamil Nadu, actor Kamal Haasan on Wednesday claimed that the defeat was only a micro failure.

“I thank all the candidates who honestly faced the elections. You should think that you have won in your ward and continue doing welfare activities. We came to politics to serve the people. Your work should make people regret that they didn’t vote for you,” he told his party workers.

Haasan thanked the public who voted for the MNM without falling for cash or other gift items allegedly given out by other parties in exchange for votes. He said there are two types of defeats, one is a permanent failure where there is no chance to rectify the mistakes and another one, a micro failure with chances to rectify mistakes. He said that his party’s setback falls in the second category.

“In the majority of the places, less than 50 per cent polling has been registered. If we remove the false votes by the Kazhagams, even fewer people had actually voted in the elections. This shows that the public doesn’t want to be part of this politics in Tamil Nadu, they are the ones to whom we need to speak to,” the MNM leader said.

Haasan said that voters should not take pride in defeating “honest people” like his party cadres. “It’s your responsibility to strengthen the hands of alternative forces like us,” he said. He added that the interim victories and defeats would not stop his party’s service to the people.

Haasan, a stalwart in the Indian film industry, floated his party in February 2018. On Monday, the party celebrated the beginning of its fifth year with Haasan hoisting the flag at the party headquarters in Chennai.

In the 2019 Lok Sabha polls, the party secured 3.7 per cent of votes and it further reduced to 2.6 per cent in the 2021 assembly polls. Haasan himself lost from the Coimbatore (South) constituency.

According to Raveendran Duraisamy, a political analyst in Tamil Nadu, Haasan’s party needs one good performance to be right on track. He says the actor enjoys a separate vote bank and if he channels it properly, he can be a gamechanger.

“I don’t agree with a few who believe that there is no future for the MNM. Haasan is a well-known figure and he has around four per cent of the vote share now. He has a clean image and is common (factor) for everyone, unlike a few parties which won’t get votes from people of other communities. Kamal has to take the right decisions to come back stronger in the upcoming polls. His next target would be the 2024 Lok Sabha polls and he has enough time to prepare for that. If he forms an alliance with any one of the national parties without contesting alone, he has a very good chance to win some seats,” he said.