According to the police, the engineering graduate had taken a loan from one of the branches of the Indian Overseas Bank and was looking for some means to settle them. 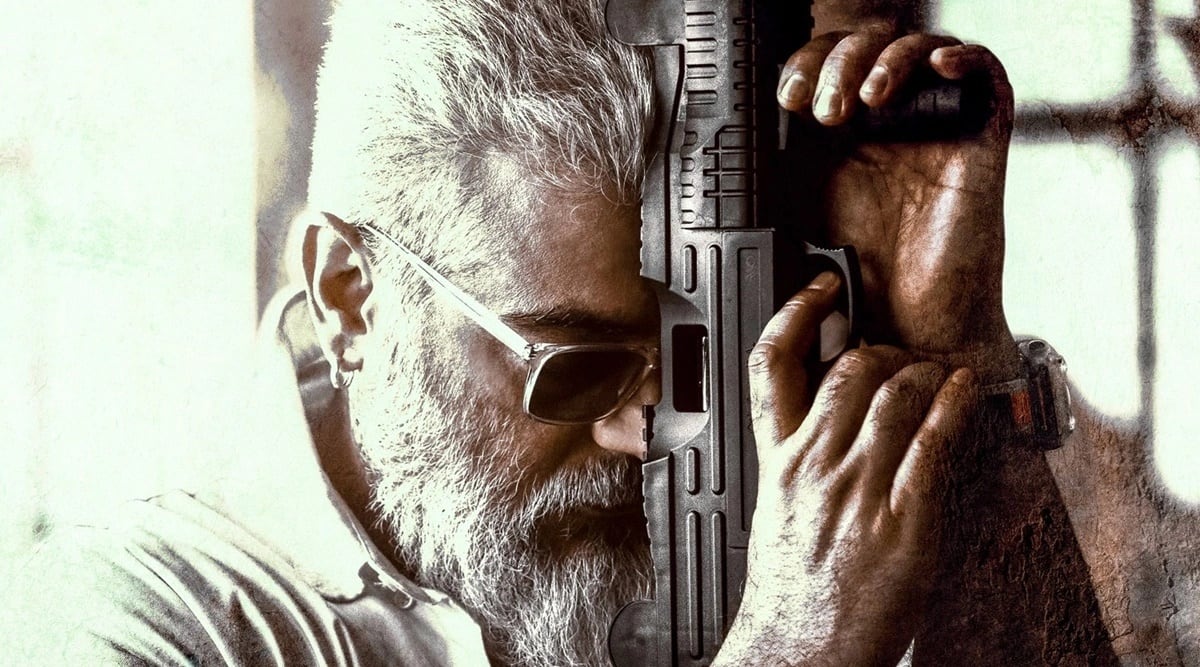 A 25-year-old engineering graduate who was inspired by the Tamil flick Thunivu Tuesday attempted to rob a bank in Tamil Nadu’s Dindigul district and ended up being caught by the police, officials said.

According to the police, the accused identified as Kaleel Rahman, a resident of Begampur in Dindigul, had taken a loan from one of the branches of Indian Overseas Bank and was looking for some means to settle them.

“A week ago, he watched actor Ajith Kumar’s Thunivu and got inspired by the film’s theme. He planned to rob the bank at Thadikombu,” said an officer.

Rahman visited the IOB branch at Thadikombu a week ago. On Monday, he purchased items such as pepper spray, chilli powder, plastic tag from nearby shops to commit the heist the next day, the police said.

“Rahman had entered the bank around 9.45 am when there were four people, including two sanitary workers, inside. The young man tied them with a plastic tag and used pepper spray on one of the workers. He then threatened the staff to show him the area where the cash is loaded if they didn’t want to be injured,” said a police officer.

Meanwhile, one of the staff managed to untie the plastic tag and informed the manager, who had then entered the bank, about the heist. With the help of the public, he managed to get hold of the accused, tied him up and alerted the police. The police soon arrived and took Rahman into custody.

On quizzing, the accused told the police that he had bank debts to clear and wanted to settle them soon.

A case has been registered under section 397 (robbery or dacoity with an attempt to cause death or grievous hurt) of the Indian Penal Code (IPC) and later he was arrested, the officer said.

VHP withdraws protest against Shah Rukh Khan’s Pathaan, claims 40-45 corrections made in the film by CBFC