The other petitioner William contended that the hike was unjustified, arbitrary and has been made without following procedures. 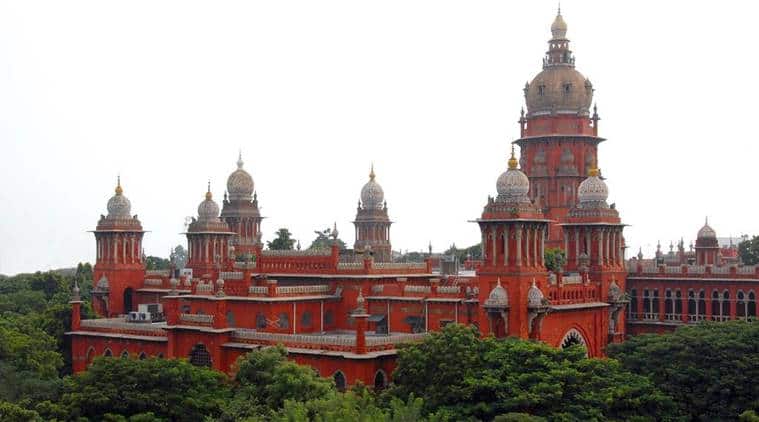 The Madras High Court today dismissed two PILs challenging the Tamil Nadu government’s recent order increasing bus fares, saying it cannot interfere in policy decisions. The First Bench comprising Chief Justice Indira Banerjee and Justice Abdul Quddhose before which the PILs filed by V Munikrishnan and George Williams, an advocate, came up, refused to interfere in the issue stating that it is a policy decision.

However, the bench directed the government to take immediate steps to display fare charts in all government and private buses prominently. The bench in its order said, “There is no doubt that any price hike, including the bus fare hike would affect the people. However, fare fixation is a matter of policy, in which the high court cannot interfere.”

One of the petitioners Munikrishnan submitted that he came to know through the print and visual media that the state government has increased the bus fares from January 20, citing various reasons like hike in prices of diesel, spare parts, maintenance of buses and transport employees salary, etc.

The other petitioner William contended that the hike was unjustified, arbitrary and has been made without following procedures. Referring to a statistical report, he said 80 per cent of the people used buses to travel, particularly the poor and middle class people adding the state government has been spending huge public money for achieving their political goals and shifting the burden on the public.

Munikrishnan said when people were already suffering due to GST, demonetisation and hike in prices of other basic needs, the state government has hiked bus fare.

In his plea, Williams wanted the court to interfere immediately by passing an interim order restraining the government from collecting the revised fare which he claimed was adversely affecting the people and student community. Advocate General Vijay Narayan, who appeared on behalf the state submitted that for the past seven years the government has not increased bus fares. The bench which refused to interfere in the issue, said matters like bus fare hike were purely under the government’s domain and and dismissed the petitions