The Makkal Needhi Maiam leader said the emergency decision to back Congress candidate EVKS Elangovan was taken for the welfare of Tamil Nadu and with the intention that the current situation should not benefit the opposing forces. 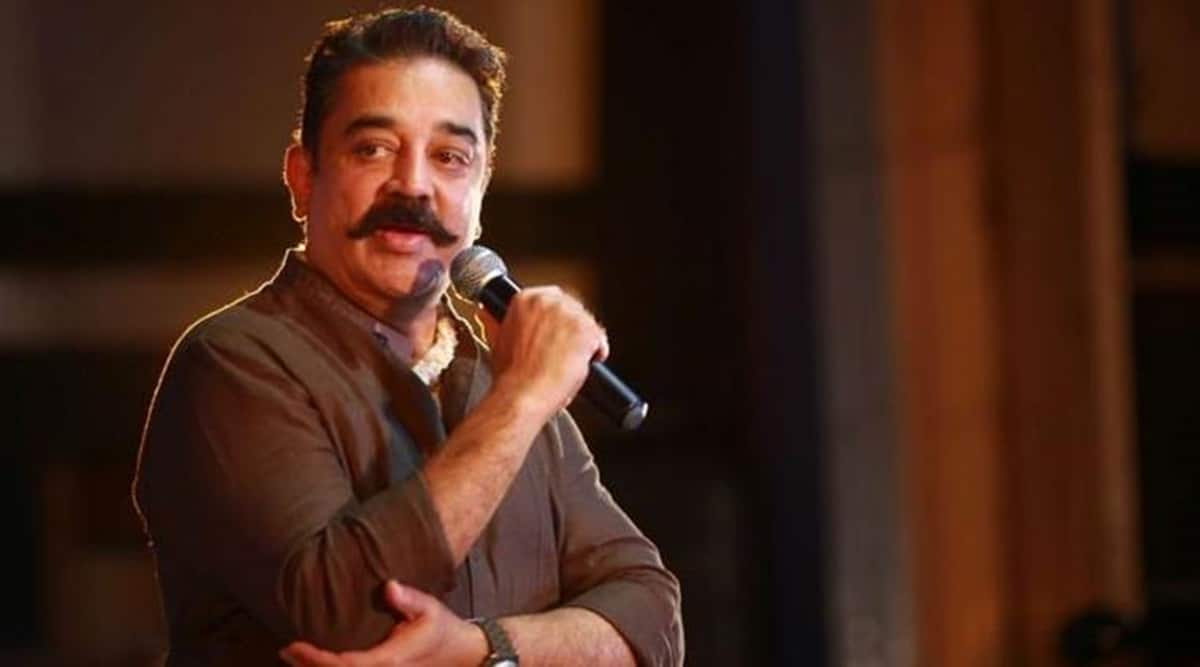 Actor and Makkal Needhi Maiam (MNM) leader Kamal Haasan Wednesday said that his party would extend support to Congress candidate EVKS Elangovan in the Erode (east) bypoll in Tamil Nadu which is to be held on February 27.

Addressing reporters at the party headquarters in Chennai, Haasan said the emergency decision was taken for the welfare of Tamil Nadu and with an intention that the current situation should not benefit the opposing forces.

When asked whether his decision to support the ruling DMK-led Secular Progressive Alliance will also continue in the Lok Sabha polls, Haasan said, “The decision is for the current situation, you cannot expect us to say what will be our stand after one year now.”

Haasan said in the current political situation, MNM believes that the communal forces have to be opposed with full strength and hence they are moving towards something of national importance even though his party had the option to contest alone in the bypoll. He added that the decision does not mean he will not voice out against corruption, as he was not associated with any other party and has his own path and party.

On whether he is compromising his stand as he had been critical of the Congress in the past, he said “When it comes to national importance, you will have to rub out these differences, even party ideologies. People become primary in that. We are against monoculture; I truly believe India’s plurality makes it unique. This is a battle for a large cause, wherein I am willing to sacrifice little differences. Even if we don’t like a party and its ideology, we all need to be together on one stage for the benefit of the nation,” he said.

Haasan asserted that their present stand is a prelude to the Lok Sabha polls but it cannot be said that they would run in the same path.

Ad spending on Musk-led Twitter falls by over 70% in December: Report