Asked about the parties' decision to skip the governor’s event, BJP state president K Annamalai says the tea costs would be saved. 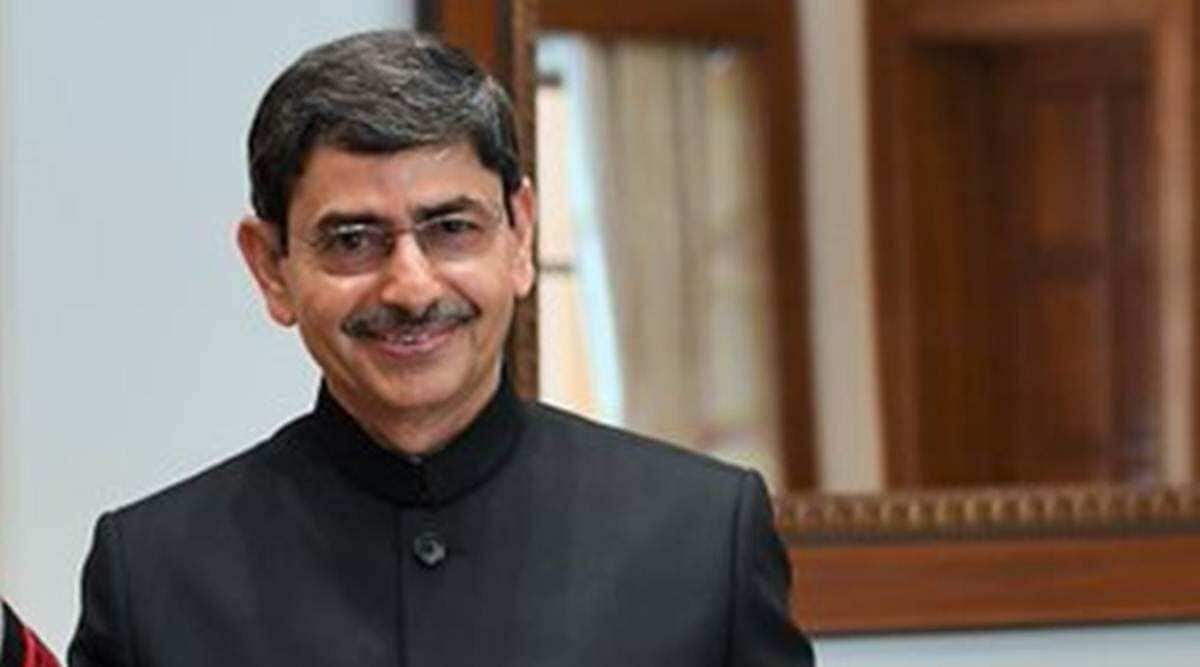 Allies of the ruling DMK have announced that they will boycott the Republic Day high tea hosted by Governor R N Ravi, who has been locked in a tussle with the state government over several issues including the recent Tamil Nadu-vs-Tamizhagam debate.

In a statement on Wednesday, Congress legislature party leader K Selvaperunthagai said that party MLAs would boycott the event scheduled to take place at the Raj Bhavan on Thursday.

The Sriperumbudur MLA said the governor was unnecessarily delaying his assent to numerous bills passed by the Assembly including the ones that ban online gambling and scrap NEET for medical admission in Tamil Nadu.

In a strongly worded letter, Selvaperunthagai claimed that the governor was acting as a face of the Rashtriya Swayamsevak Sangh. He said the governor was disrupting the activities of political parties and running a parallel government while acting as a “stooge” of the BJP-led central government, which he said was trying to interfere in the state government’s policy matters.

The Congress MLA urged the governor to act responsibly in future.

Chidambaram MP Thol Thirumavalavan issued a statement on Tuesday saying his Viduthalai Chiruthaigal Katchi (VCK) would not attend the high tea and urged the central government to recall the governor.

The Left parties and the Tamizhaga Vazhvurimai Katchi have also announced a boycott of the event.

Ruling MLAs recently skipped the Pongal celebrations organised by the governor at his residence.

Asked about the parties’ decision to skip the governor’s event, the Opposition BJP’s state president, K Annamalai, said the tea costs would be saved.

SC asks CBI, Gujarat Govt why they want activist Teesta Setalvad, her husband back in jail