Around 300 people had participated in the religious event held on August 2; among them a 47-year-old woman, who was diabetic and unvaccinated, has succumbed. 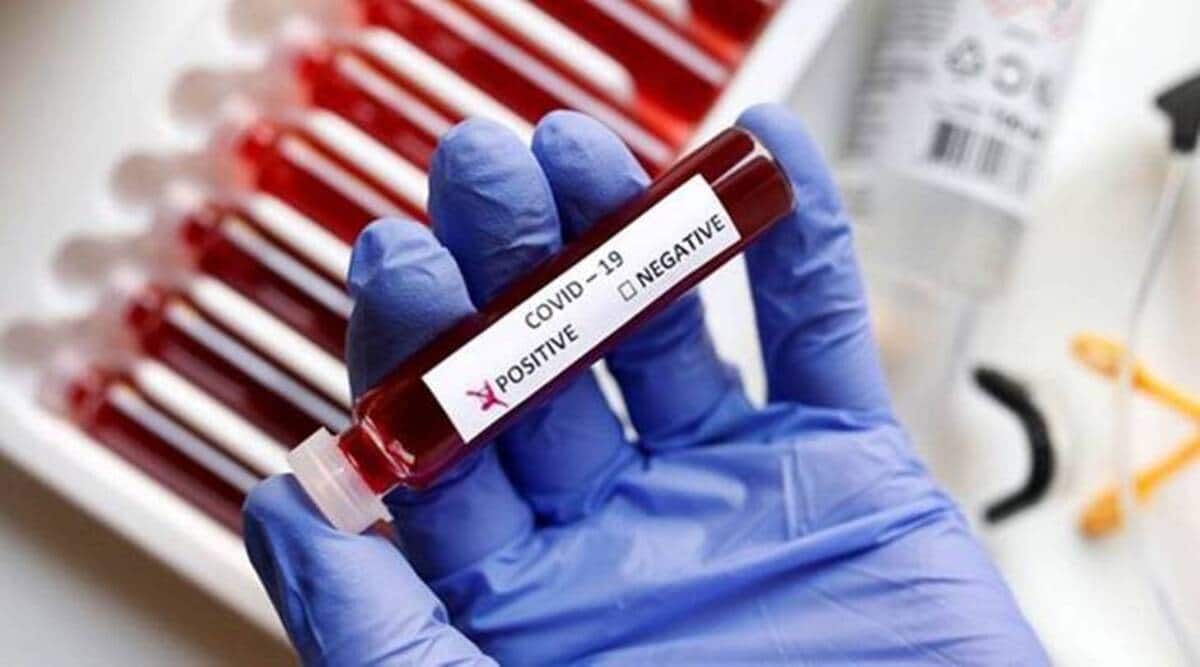 On Wednesday, the GCC said stringent action will be taken under section 188 of the IPC and Disaster Management Act against those who violate the Covid-19 norms.

Twenty people, who attended a temple festival on August 2, have tested positive for Covid-19 at Varadhammal Garden Street near Kilpauk in Chennai. Reportedly, close to 300 people had participated in the annual religious event and among them a 47-year-old woman, who was diabetic and unvaccinated, has succumbed to the disease

The Greater Chennai Corporation (GCC), which identified the Covid-19 cluster after one of the organisers of the event turned positive, has taken stringent measures to curb the spread, like tracking and testing those who were in close contact with the people who had participated in the event.

The corporation officials said the samples of all the people who had participated in the event were taken on August 7, 8, and 9 and they would again be taking the sample in a few days.

According to the latest reports, the infected people are stable and have been provided treatment at ESI, KMC hospitals in the city. The streets adjoining the temple have been barricaded to avoid any further public movement

On Wednesday, the GCC said stringent action will be taken under Section 188 of the IPC and the Disaster Management Act against those who have violated the Covid-19 norms. In a statement, it said the government had banned public entry at places of worship on Friday, Saturday, and Sunday with a view to avoid large gatherings. It added that an explanation has been sought from the organiser of the event in Chennai which led to a cluster.

It also said that close to 2,812 marriage halls, 60 hotels have been found violating the Covid-19 norms prescribed by the government and Rs 2.29 lakh has been collected as fine.

According to the civic body, from May 2021 till date, a fine of Rs 3.70 crore has been collected for violating the Covid-19 guidelines.

Addressing the reporters in Chennai, Health Secretary J Radhakrishnan said none of the people who tested positive were vaccinated. The officials have now set up camps in the area to vaccinate residents who haven’t taken their jab yet.

Radhakrishnan said people should not let their guard down and continue to wear masks, maintain social distancing and follow other protocols to achieve zero cases.

He pointed out that there has been a surge in the last two weeks in Chennai, Erode, Coimbatore, etc. “We are identifying 10-20 clusters per day and we manage to contain them. The health experts are in constant fear since it is festival time here, Radhakrishnan said.