While the complainant’s father sustained injuries in the incident and was admitted for treatment, his mother was declared brought dead to hospital. 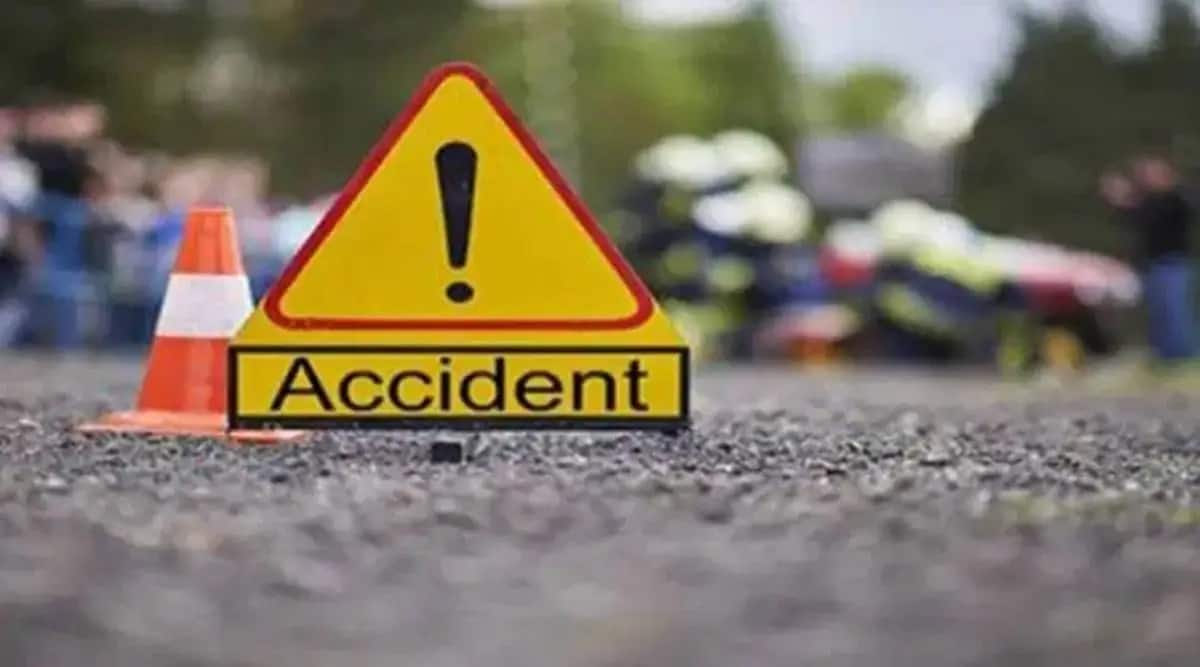 Police said that the driver of the truck was arrested and later released on bail.(Representational)

A woman riding pillion was killed, while her husband was injured, after the scooter they were riding on was allegedly hit by a truck at Old Airport Light Point, Chandigarh, on Thursday.

As per the police, an FIR under sections 279, 337, 304A of the IPC has been registered at Police Station 31 on the complaint of one Sudhanshu Yadav of Vikas Nagar, Mauli Jagran. Yadav, in his complaint, to the police has alleged that the driver of the truck, Bhupinder Singh of Sangrur, had allegedly hit the two-wheeler that was being driven by his father near Old Airport Light Point. The complainant’s father and mother — Putti Lal Yadav and Sushila Yadav — both sustained injuries in the incident and were rushed to GMCH-32 for treatment. At the hospital, doctors declared Sushila brought dead while Putti Lal was admitted for treatment.

Police said that the driver of the truck, Bhupinder, was arrested and later released on bail. Further investigations in the case was in progress.

Meanwhile, in a separate accident, an FIR was registered at Mauli Jagran police station on the complaint of Suresh of Mauli Complex. In his complaint, Suresh alleged that an unknown motorcycle rider had hit his son Dinesh (3) near his residence on November 24, before fleeing from the spot. Dinesh was later admitted to Civil Hospital, Sector-6, Panchkula. An investigation in the case is in progress.

G20 events to be held across India, says S Jaishankar