Satinder Singh, alias Goldy Brar, is a close associate of gangster Lawrence Bishnoi. He was involved in an extortion racket being run in Punjab. 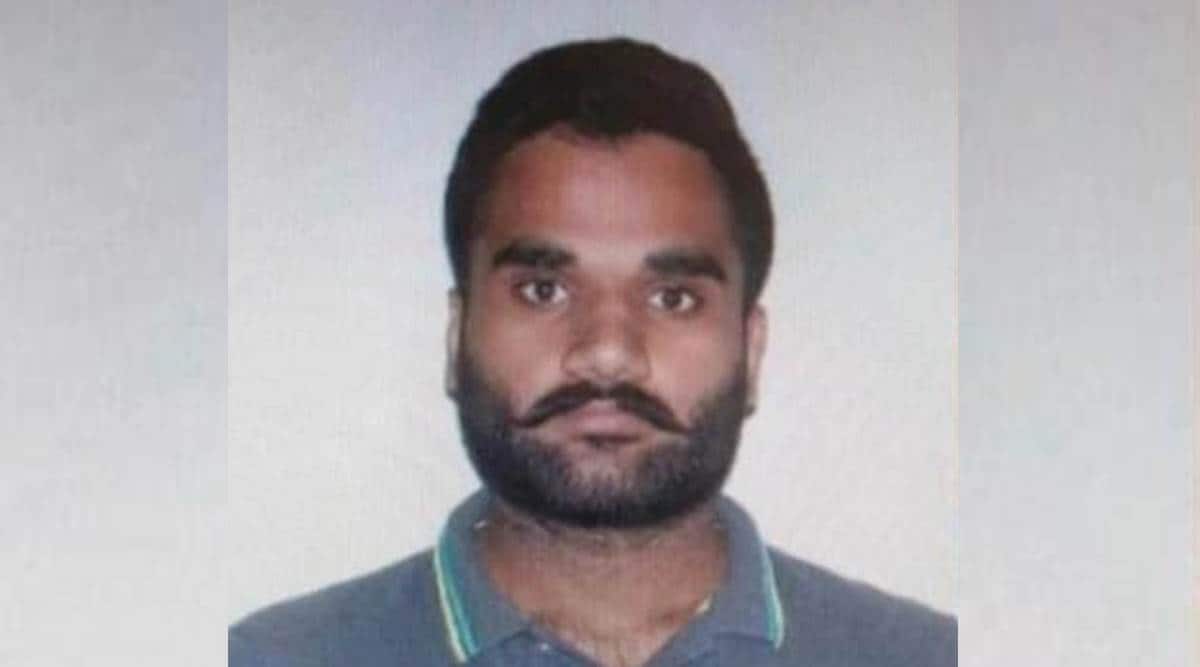 Soon after assailants shot popular singer Sidhu Moosewala, killing him on the spot at Jwahar Ke village in Mansa, a Canada-based gangster Goldy Brar claimed responsibility for the killing. He alleged that he along with jailed gangster Lawrence Bishnoi had engineered this assassination as the singer’s name had figured in the killing of Akali leader Vicky Middukhera and his cousin Gurlal Brar. While Middukher was shot dead in Mohali last year, Brar was gunned down in Chandigarh.

Who is Goldy Brar?

Satinder Singh, alias Goldy Brar, is a close associate of gangster Lawrence Bishnoi. He was involved in an extortion racket being run in the state. It is alleged that he had a hand in the murder of a Youth Congress leader Gurlal Pehalwan. He is now living in Canada and is operating from there through a module in Punjab. Brar is a native of Faridkot district in the state.

Of late, Punjab as well as the neighbouring state of Haryana and the national capital of Delhi are seeing a turf war between the gang of jailed gangster Lawrence Bishnoi and that of slain gangster Davinder Bambiha. Goldy Brar is a close associate of Bishnoi and was running an extortion racket on the behest of Bishnoi. Both the gangs have waged a bloody war in the state for the past few years and often target each other’s men. Bambiha gang is allegedly run by Lucky Patial who is lodged in a jail in Armenia.

Also Read |Sidhu Moosewala’s latest release: ‘… gleam on the face of this man tells that he will die young..’

Goldy Brar’s cousin Gurlal Brar was murdered outside a disc in Chandigarh’s Industrial area in July last year. Gurlal was a close aide of Bishnoi. Bishnoi’s gang had allegedly murdered Youth Congress leader Gurlal Pahalwan in Faridkot to avenge his death. Goldy Brar was the prime suspect in the murder. Soon afterward, he reportedly fled to Canada in 2021.

On May 1, the Anti Gangster Task Force (AGTF) arrested three aides of Goldy Brar from Bathinda who wanted to target a businessman in the region.

52 evacuated, five injured after fire breaks out at residential building in Dwarka