We may make mistakes, but our intent is never wrong: Haryana CM

Opposition had attacked the government for stopping old-age pension of about 2.7 lakh beneficiaries across the state. 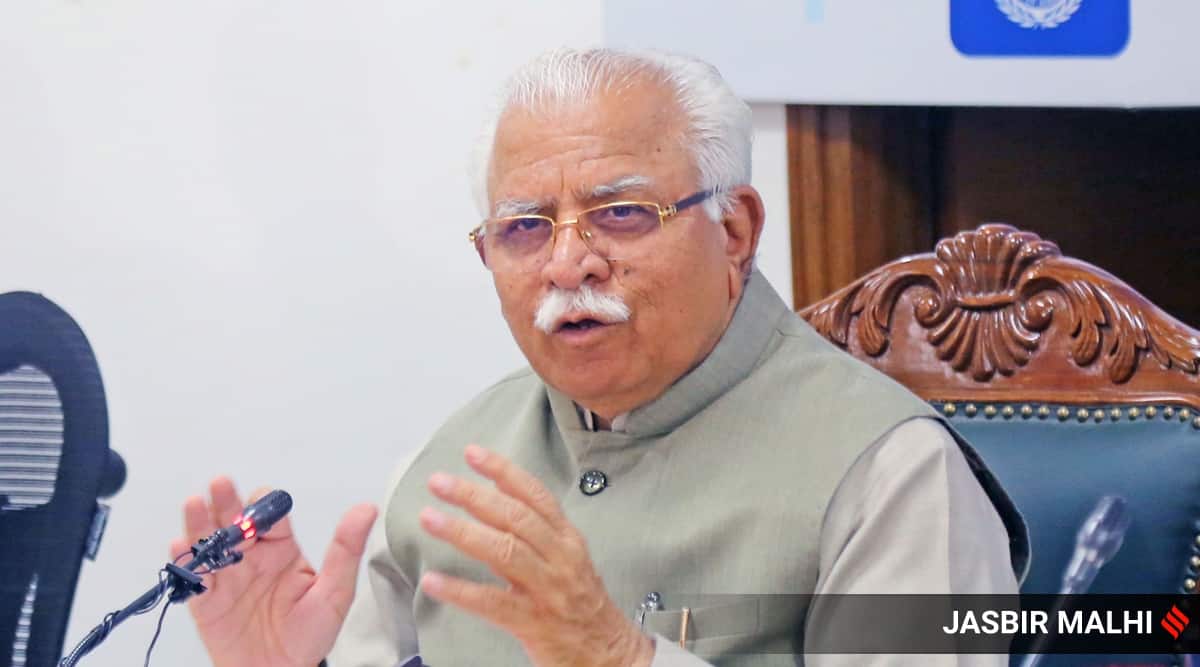 Amid the ongoing attacks by the Opposition in the ongoing Budget Session of the Vidhan Sabha, levelling accusations of corruption on the BJP-JJP coalition government in Haryana, CM Manohar Lal Khattar on Thursday said that the steps taken by the current government to curb corruption were “unprecedented”.

Addressing a press conference, here on Thursday, Khattar said, “We may make mistakes, but our intent is never wrong…”

Opposition had attacked the government for stopping old-age pension of about 2.7 lakh beneficiaries across the state. “…They are unaware of the ground reality. As many as 2.61 lakh new beneficiaries have been added in two years… Around 2.41 lakh people have died in these two years, their pension was discontinued. Besides, there are about 21,000 people with an annual income of more than Rs 3.50 lakh; therefore, their pension was discontinued, while there are around 15,000 cases where discrepancies related to age were found and because of which they have not been able to avail the pension benefits”, Khattar said.