UT Tenancy Act to be tabled in Winter Session of Parliament

The Chandigarh Administration had earlier this year, sent the Tenancy Act to the Central government for its approval. 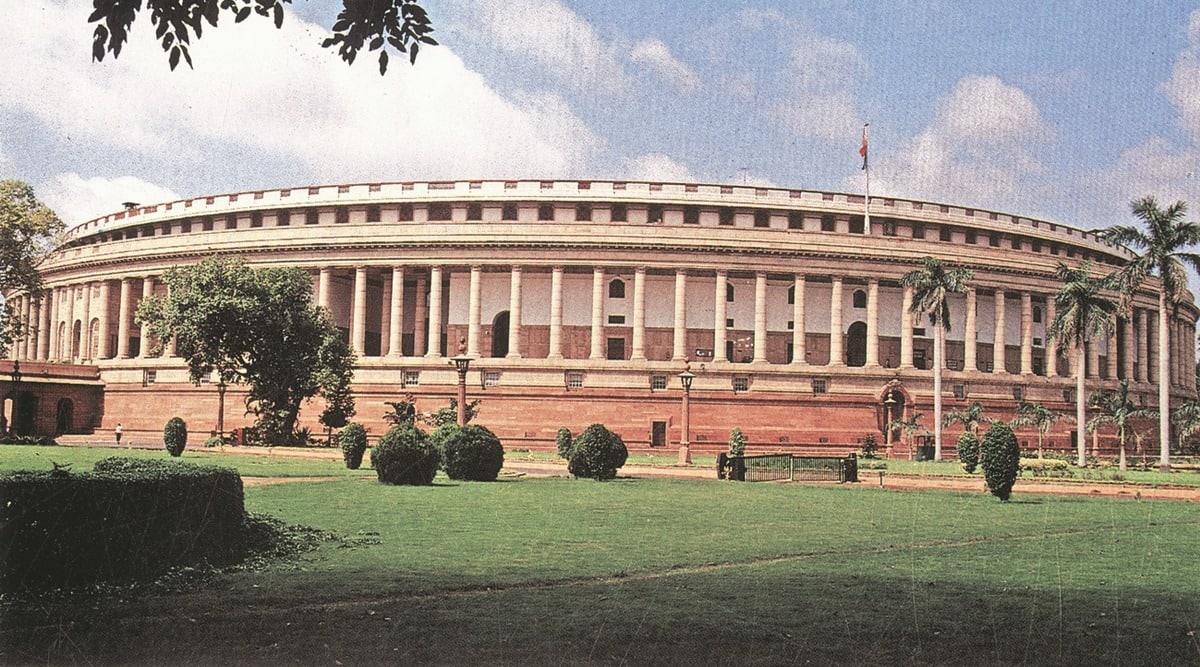 The Chandigarh Model Tenancy Act, 2020, will be taken up before the Winter Session of the Parliament, commencing on December 7, for a final nod, sources in the Chandigarh Administration said Friday. Since ten months, the Administration has been waiting to get a final approval from the Centre on the Act, which will not just regulate the landowner and tenant relationship but will also put an end to several hassles they might have to undergo in different dispute-related scenarios.

The Chandigarh Administration had earlier this year, sent the Tenancy Act to the Central government for its approval. The draft laws were framed after incorporating the objections and suggestions from the public, with an aim to formulate the same. The Administration had also invited suggestions and objections on the draft prepared by the Ministry of Housing and Urban Affairs.

What changes with the Act?

According to the draft, once the law is implemented, a rent authority will be established that will regulate the renting of premises and to balance the interests of the owner and the tenant by establishing an adjudication mechanism for speedy dispute redressal, along with a rent court and a rent tribunal will be established to hear appeals.

The authority also will have an exclusive jurisdiction over tenancy issues, under which all rent agreements will have to be submitted with this authority.

The landowner and the tenant will have to separately file the particulars within a month of signing the agreement.

The draft act also states that the landowner will be entitled to get a compensation of double the monthly rent for two months and four times the monthly rent thereafter for the use and occupation of a premises by a tenant who does not vacate the premises after his tenancy has been terminated by an order, notice or as per the agreement.

As per the draft act, the authority will adjudicate on all disputes between the landowner and the tenant. At present, several cases are pending before civil courts where disputes arise. Currently, all disputes pertaining to rents and others are taken up by civil courts. Appeals against the orders of the authority will be made in the rent court, headed by a senior judicial officer, and the case will have to be disposed of within 60 days. Against a rent court order, an appeal can be filed with the rent tribunal.

It was also stated that in case if the landowner and the tenant fail to jointly present a copy of the tenancy agreement, they will separately file the particulars about the agreement within a period of one month.

The act also specifies that no landowner or property manager or tenant either by themself or through anyone will cut off or withhold any essential supply or service in the premises occupied by the tenant or the landowner.

Chandigarh Carnival returns after a gap of 2 years, from Dec 2-4