One of the accused, Raju, revealed during interrogation that he procures the contraband from Delhi to distribute and sell in areas near Chandigarh for easy money. 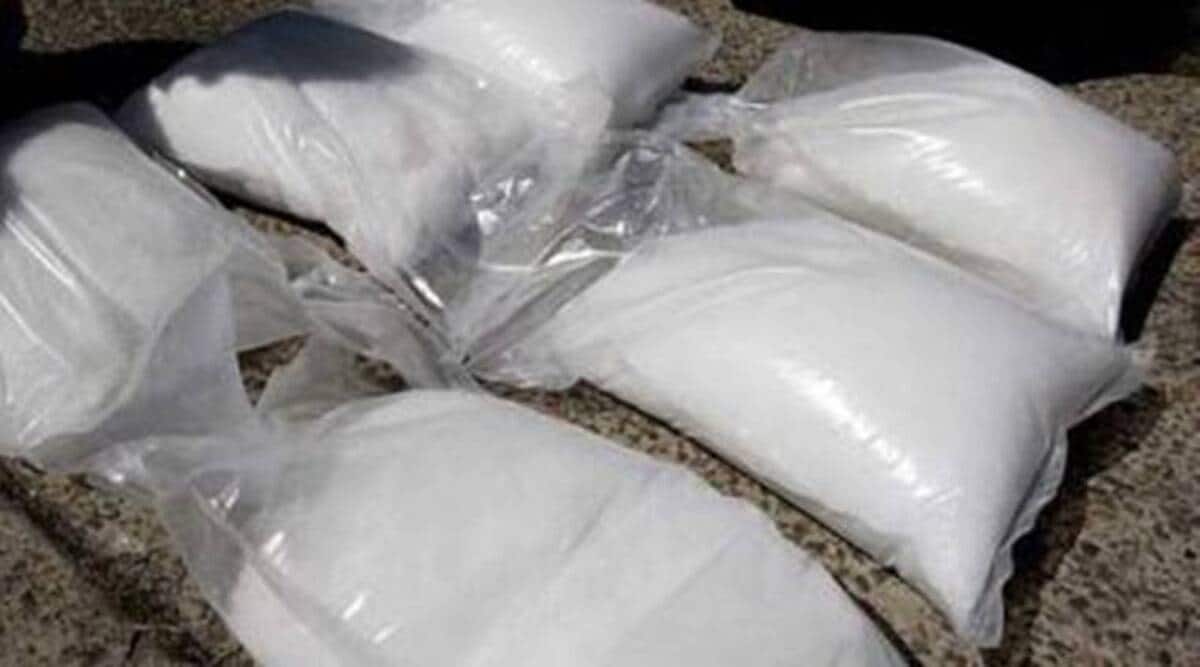 The Operation Cell of Chandigarh Police arrested a 30-year-old UT resident for allegedly possessing 265 grams of heroin here on Saturday. He has been identified as Raju Singh.

As per police, on November 25, S-I Ramesh Kumar, along with police party were on patrolling duty. They laid a naka to check those coming from Kishangarh, arrested Raju and recovered 265 grams heroin from him.

During his interrogation, Raju revealed that he used to bring the contraband from Delhi and distribute/sell it near Kajheri hotels.

Police said that he has previously been involved in two cases, out of which one case is of the Excise Act and another the NDPS Act.

He said he got into the business for easy money.

Raju was produced before a Chandigarh court, from where he was sent to three days custody.

In another case, the District Crime Cell of Chandigarh Police arrested Rahul (22), a resident of Sector 26, Chandigarh, and recovered 26 grams heroin from him near main gate of Butterfly Park, Sector 26 Friday. An FIR under Section 21 of the NDPS Act has been registered in Sector 26 police station, Chandigarh.