Passing the order, the single bench of Judge Sushil Kumar Garg, said: “Mere suspicion against the aforesaid accused persons is not sufficient to proceed against them as distinguished from grave suspicion." 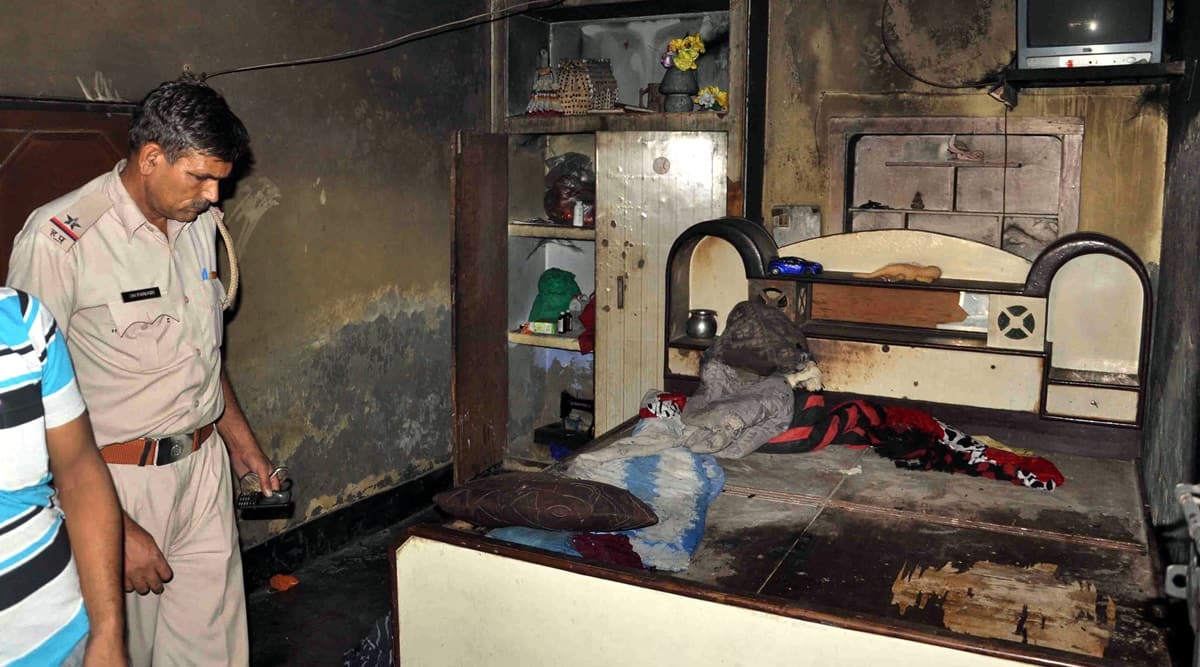 The room in which the Dalit children were burnt alive in Sunped village of Haryana, in 2015. (Express Photo/File)

A Special CBI court of Panchkula on Monday acquitted 11 persons accused of burning two Dalit children to death at their home in Sunped village of Haryana’s Faridabad district in 2015.

Passing the order, the single bench of Judge Sushil Kumar Garg, said: “Mere suspicion against the aforesaid accused persons is not sufficient to proceed against them as distinguished from grave suspicion. Mere suspicion cannot take the place of proof…it would be a futile exercise in flogging a dead horse only on the ground of mere suspicion and without there being any substantive material on record.”

On October 20, 2015, the accused, according to the complaint, had allegedly poured petrol from the window and set ablaze the house of Jitender, in which his wife Rekha, 28, suffered serious burn injuries while Vaibhav, who was two-and-a-half years old, and his sister, 11-month-old Divya, had perished in the fire.

The incident had sparked outrage in the country. The case was handed over to the CBI within nine days of the incident. The agency had filed a closure report on 26 April, 2019.

After the closure report was filed by CBI, the complainants had filed a protest petition against it, alleging that the investigating agency was “neither active nor careful” in collecting evidence for this case and did not record the statements of witnesses correctly.

The court on Monday however observed that the investigation had been conducted in the right perspective and “no doubt remains to be cleared either by way of re-investigation or by leading evidence”.

Acquitting the upper caste accused, the court cited a combined study of reports of the scene of crime from three different laboratories, which have unanimously opined that there had been no forcible entry into the house and into the bedroom by any outsider and that the fire originated inside the bedroom, from the centre of the bed. The studies also state that the room had been bolted from inside when the fire broke out, clearly observing that there was no indication of outsiders having come inside the room and there being no sign whatsoever of disturbance outside the room which might have indicated involvement of outsiders in carrying out the crime.

“The polygraph reports of the suspects/accused persons and complainant as well as his wife Rekha indicates that the responses given by the suspects/accused persons are not deceptive and consistent, whereas, responses given by complainant and his wife during polygraph test reflect deception…Even the Narco analysis of complainant Jitender makes his act and conduct doubtful,” the court has observed in the judgment. It further said, “The complainant and his wife are not consistent in disclosing the facts and circumstances of the case and changed their initial statements by admitting finally that they did not see anybody while setting the fire.”

It has been suggested by the CBI that an incident which happened between the complainants (Dalits) and accused (Thakurs) of the village in 2014 might have been the cause of the 2015 fire.

In October 2014, Bharatpal alias Balu, Mohan alias Pappu and Inderaj alias Pappi, who belong to the family of the accused, were murdered. Negotiations were going on between Thakurs and Dalits to reach a “compromise” relating to the incident, for which Thakurs were not ready and wanted Dalits to be convicted in that murder case. “That being so, the possibility cannot be ruled out that the complainant might have implicated the accused persons in the instant matter to set scores of ‘Dalits’ in the aforesaid murder case,” the bench said. 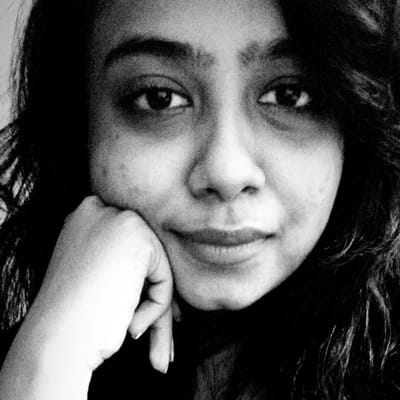