Sidhu did not attend the wedding of Chief Minister Charanjit Singh Channi’s son, which was attended by Congressmen from the state. 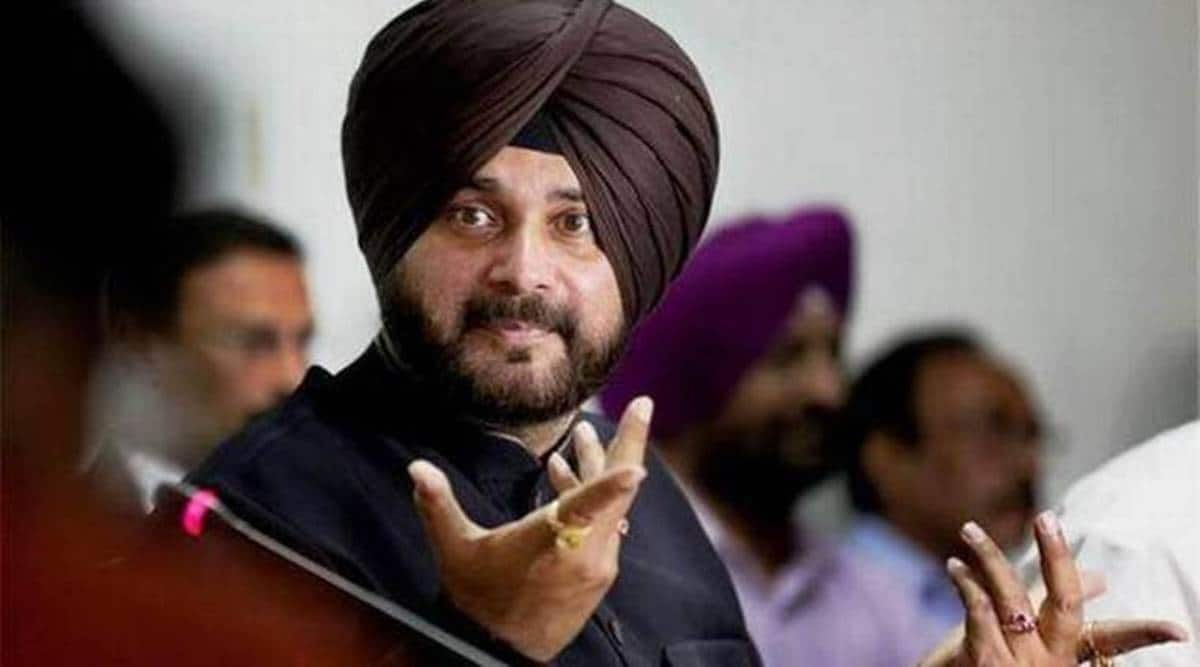 Sidhu gave a miss to the wedding of Chief Minister Charanjit Singh Channi’s son, which was attended by Congressmen from the state. Channi is hosting a reception on Monday. It remains to be seen whether Sidhu attends it. All eyes are on Sidhu amid reports of tension between him and the Chief Minister over appointment of Advocate General and DGP.

“Darshan of the primordial mother during Navratras is synergising… Washes away all the dirt from the soul!! Blessed to be at the lotus feet of Mata Vaishno Devi,” he said in a tweet. Sources said he went straight to Jammu from Lucknow airport.

A few hours before tweeting pictures about his Vaishno Devi visit, Sidhu advised his own government through a tweet: “Punjab must prevent & prepare, rather than repent & repair… Private Thermal Plants floating guidelines, punishing Domestic Consumers by not keeping Coal Stock for 30 Days should be penalised. It is time to aggressively work on Solar PPAs, & roof-top solar connected to the Grid!”

He was referring to the coal shortage being faced by the state.

Sources close to him said the tweet on private thermal plants was not indicative of any conflict between him and the CM. “Everything has been sorted. The next week of the new government is going to be full of action. This tweet was a precursor to the things to come. Those who are looking at it to be conflicting in nature are totally wrong,” said a source.

Sidhu has been picking holes in the functioning of Congress government in Punjab when Amarinder Singh was the Chief Minister. It is, however, believed that the Twitter tirade at that time was in agreement with the high command. After Channi took over, the high command wants Sidhu to change his style.
The government is holding a Cabinet meeting on Monday. Along with Sidhu, Razia Sultana, who also resigned from the Cabinet in solidarity with Sidhu, is also being watched with curiosity.