Road to railway station most accident-prone area for pedestrians

Nine people died here from 2010 to 2014; this is followed by Sector 25-38 lightpoint and Hallomajra lightpoint 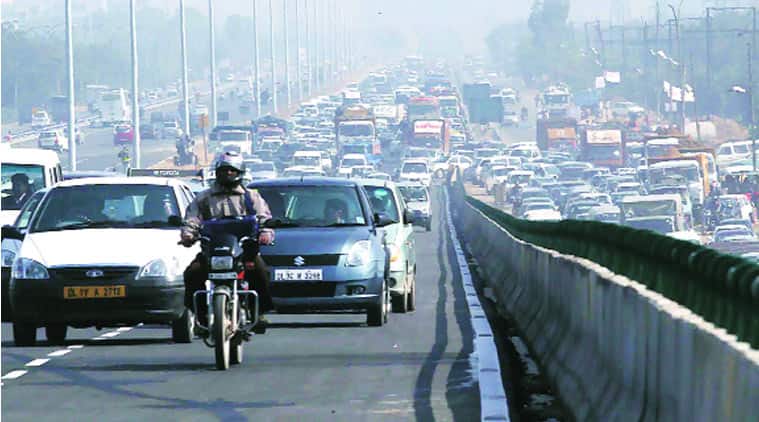 For a city which was designed for those who love to walk, the roads are turning to be graveyards with the number of pedestrians dying in accidents which has remained more or less constant in the last five years despite the number of total deaths decreasing. Out of a total of 638 deaths in road accidents from 2010 to 2014, no less than 213 were pedestrians which constitute 33.38 per cent of total deaths. In the year 2010, a total of 48 pedestrians were crushed to death or became victims of hit-and-run accidents. Out of the total, 22 were minors, below the age of 15, 95 were between 15 and 40 years of age, 77 between 40 and 60 years of age, and 29 above 60 years of age, the analysis reveals. At a recent state-level road safety meeting, the Adviser to the UT Administrator ordered that arrangements be made for safe walking in the city. The Chief Architect has been asked to make a comprehensive plan for all pedestrian crossings in a month’s time and hand it over to Arrive Safe, NGO, headed by Harman Singh Sidhu.

In the wake of the fatalities of pedestrians, the adviser ordered that a study be done by the police department to identify the hot spots and install cameras and sensors to enable automatic challaning. He had also stressed installing pelican light system.

Asked what the police were doing to control the situation, Senior Superintendent of Police (Traffic) Maneesh Chaudhry said, “We have sent detailed proposals to the engineering department for flyover or foot overbridges and strong iron grills on dividers with regular gaps with pedestrian pelican light for safe crossing of pedestrians.”

During a meeting of the road safety council, the proposal of the police for flyovers on Dakshin Marg and Madhya Marg was also taken up. Secretary (Transport) Bhawna Garg was not in favour of this proposal as according to international standards, more flyovers and facilitation of motors bring more cars in the city leading to traffic congestion.

DDA planning its own version of Disneyland