The House unanimously passed the resolution "rejecting" the Centre's order in the absence of the only two BJP members of the state assembly. 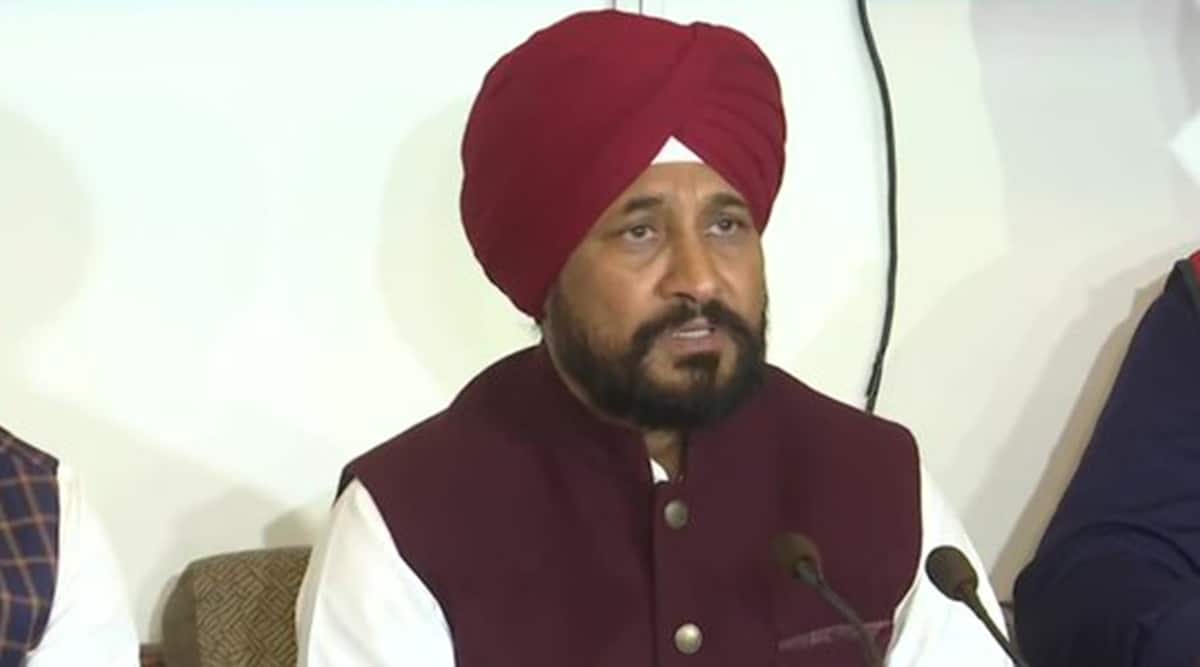 The Punjab Vidhan Sabha Thursday passed a unanimous resolution condemning the Centre for notifying an increase in the area of BSF jurisdiction, terming it an “insult” to the people of the border state and praising the Punjab Police for making more recoveries than the BSF. Another resolution was passed rejecting the three contentious farm laws enacted by the Centre.

Only two BJP MLAs stayed away from proceedings of the House, while Aam Aadmi Party (AAP) and Shiromani Akali dal (SAD) MLAs were present.

The Union government had last month brought a notification extending the zone of BSF’s operations for search, seizure and arrest from the existing 15 km from the International Border with Pakistan to 50 km from the border. This extension of area was also done for West Bengal and Assam.

Deputy CM Sukhjinder Singh Randhawa, who also holds the Home portfolio, moved the resolution against BSF’s jurisdiction extension. The resolution said that “Punjab was a land of martyrs who had made exemplary sacrifices in our country’s freedom struggle”.

It stated, “Punjab Police is a unique patriotic force which has contributed immensely in maintaining the unity and integrity of the country. As per the Constitution, maintaining law and order is the responsibility of the state government and for this purpose, the government of Punjab is fully competent.”

It further added, “The decision of extending the jurisdiction of the BSF from 15 km to 50 km by the Union government is an expression of distrust towards the state police and the people of Punjab. This is their insult too. The Union government should have consulted the state government before taking such a major decision”.

Calling the Centre’s move a “gross violation of the spirit of federalism”, the resolution termed the move as “petty politics”.

“All the political parties of Punjab have unanimously condemned the decision of Union government and have demanded that the Union government should withdraw notification dated 11.10.2021 issued by the Ministry of Home Affairs, Government of India….Therefore, the Punjab Vidhan Sabha unanimously resolves that a resolution rejecting the notification of the central government in this regard may be passed, ” it added.

Randhawa said that till 5 km from the border, the first line of defence is fully with BSF. “Second line is jointly held with BSF and Punjab Police and the third line is with Punjab Police only. There has been complete coordination between the two forces. Punjab Police has made more recoveries along border than BSF. This extension of jurisdiction is totally incorrect. This is an attack on the federal structure. We will meet the PM too on this issue. We are going to challenge this extension in High Court,” he said.

SAD leader Bikram Singh Majithia, however, hit out at the Congress saying that party MP Manish Tewari has questioned why the Channi government has not challenged the extension in the Supreme Court and whether the opposition to the move was mere tokenism.

“The state Cabinet should pass a resolution that there will be no coordination with BSF beyond 15 km. When you (Sukhjinder Randhawa) were Jail minister you got BSF officers posted as superintendents in Punjab jails. You yourself did not express faith in Punjab Police,’ said Majithia.

At this point, CM Charanjit Singh Channi intervened in the debate and said, “I request the House that this is not the fight of one man. This is fight of the entire state. Majithia saab can give us in writing what he wants cabinet to pass, we will do that too. Give us suggestions. We want to take entire Punjab along.”

“These people were sleeping when all party meet was called. Ae darpok bande (these people are cowards),” he said amid Akali uproar.

“Sukhbir Singh Badal, Harsimrat Kaur Badal use central security forces for protection. They do not have any faith on Punjab Police,” he said adding that till recently even Majithia had CISF security cover.

The resolution rejecting Centre’s farm laws was moved by Agriculture Minister Randeep Singh Nabha and it said that these laws were adopted by the Centre “by unlawfully venturing into the domain of the states, by disregarding the fact that agriculture is a state subject and by wrongfully interpreting Entry 33 of the List III”.

It went on to add that the House passes resolution to issue directions to the government of Punjab not to implement these three central farm legislations.

Condemning the Union government for “high handedness” in promulgating the three farm laws without holding consultations with the stakeholder states, the resolution condemned Centre for “bulldozing its way through Parliament while enacting the three Acts”

Mallika Sherawat says male actors wanted her to fawn over them, a film producer wanted to heat rotis on her waist