Amarinder termed it a loss for Punjab as Modi was scheduled to inaugurate projects worth Rs 43,000 crore, which included few hospitals and roads. 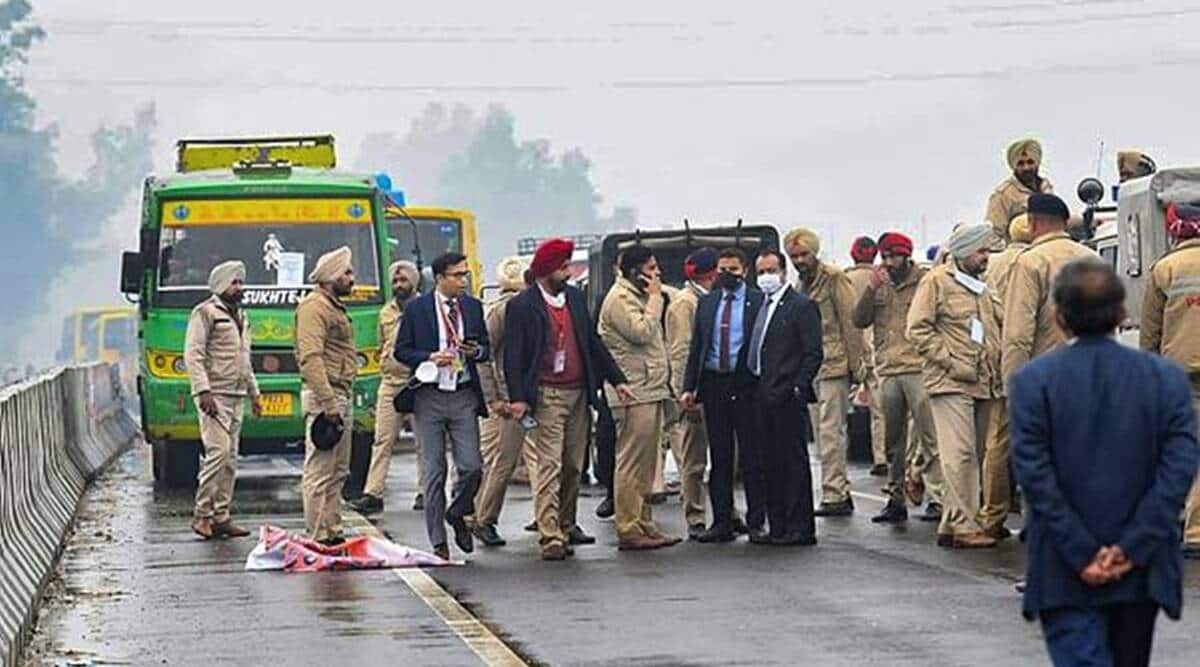 “There was a grave security lapse and CM Channi and Deputy CM Randhawa, who heads the Home department, should take responsibility,” said Amarinder.

Reiterating his demanded for President’s Rule in Punjab after the “grave security lapse” during the Prime Minister’s visit to Ferozepur a day ago, former chief minister Capt Amarinder Singh Thursday said the state government should own up to it even as he lashed out at Chief Minister Charanjit Singh Channi and his deputy Sukhjinder Singh Randhawa for “running away from their responsibilities”.

“There was a grave security lapse and CM Channi and Deputy CM Randhawa, who heads the Home department, should take responsibility,” said Amarinder.

Accusing the CM and his deputy of passing the buck to others over the security breach, he said, “This is no leadership, it is cowardice”.

Noting that it was a serious issue, Amarinder also called for President’s Rule in the state. He said the Channi government had completely failed in ensuring law and order in the state.

The former CM slammed his successor for not receiving Modi personally at Bathinda airport. “The whole world was watching… the Punjab government failed to provide safe and secure passage to the prime minister…”, he said.

Amarinder termed it a loss for Punjab as Modi was scheduled to inaugurate projects worth Rs 43,000 crore, which included few hospitals and roads.

The former CM aalso appealed to the farmers to “stop blocking roads and railway tracks and instead focus on what is in their interests and that of Punjab”.

He said he will continue to support them. “I supported the farmers when they were staging dharna at Tikri and Singhu borders. Even when farmers died during the protest, we paid Rs 5 lakh each to their families and a government job,” he pointed out.

He also appealed to the people to vote cautiously in the upcoming polls and “not get carried away by the unrealistic promises made by Arvind Kejriwal and Navjot Singh Sidhu”.

While the AAP chief has promised Rs 1,000 per month to every woman in Punjab, the state Congress president has promised them double the amount.

“Even if only Rs 1,000 is to be paid to all the women in Punjab every month, the state will need about Rs 1.25 lakh crore only for this purpose. “And, do you think it is feasible when Punjab is under a debt of about Rs 5 lakh crore,” he asked.

Amarinder said his PLC, the BJP and the Shiromani Akali Dal (Sanyukt) will form the next government as “people wanted a change”.

He said the upcoming Assembly elections will stand for the security of the country and the state. “Unless the state is secure and peaceful, there cannot be progress. It is important to have peace for progress and prosperity, not for today but for our future generations too,” he remarked.