Parole plea of convict to have conjugal relationship dismissed

The woman approached the HC seeking parole for her husband, who was convicted on May 31, 2018 for murder and was sentenced to life imprisonment. 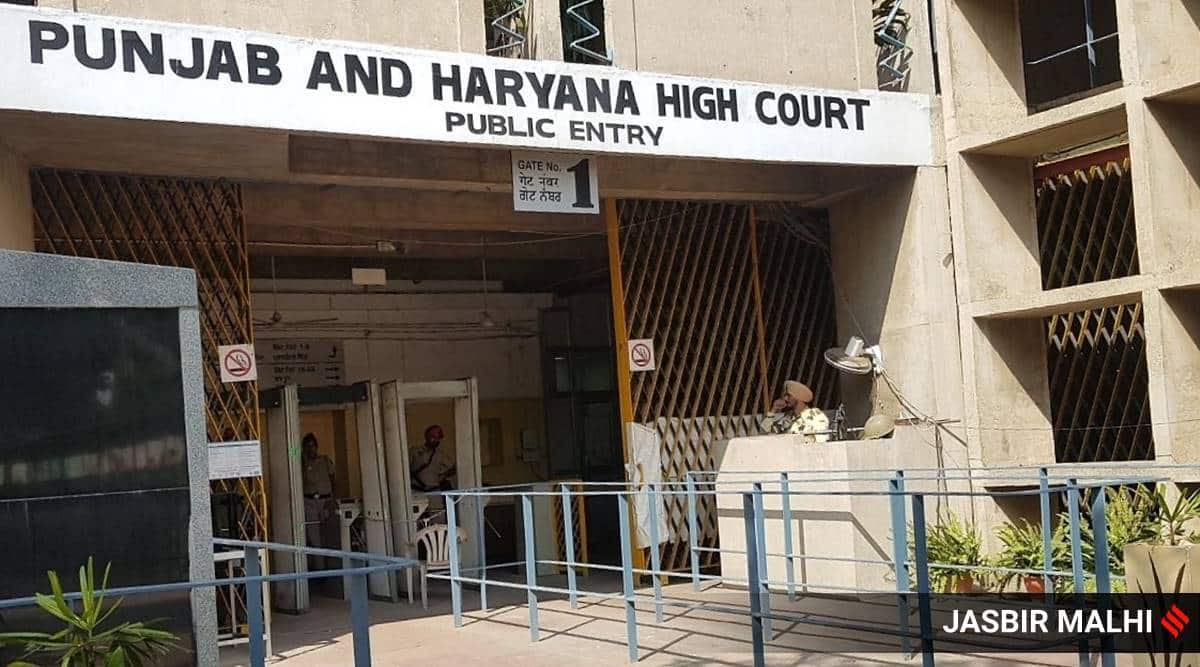 THE PUNJAB and Haryana High Court while dismissing the plea of a woman seeking parole for her husband, who is in jail on murder charges, on the grounds of having a conjugal relationship, said that “the right is not an absolute one and is subject to “reasonable restrictions”, “social order”, “security concerns”, “good behaviour” in the jail etc.”

The woman approached the HC seeking parole for her husband, who was convicted on May 31, 2018 for murder and was sentenced to life imprisonment. The petitioner asked the HC to enable them to have conjugal relations. She also sought approval from the court to maintain conjugal relations within the jail premises.

The woman in her plea said that she had moved an application for parole on November 19, 2020, and the same was rejected by the jail superintendent of a district jail in Gurugram.

The contention of petitioner’s counsel was in terms of a judgment of the Punjab and Haryana High Court, wherein a question was framed as to whether the penological interest of the state permits or ought to permit the creation of facilities for the exercise of the right to procreation during incarceration and whether the said right is termed as “right to life” and “personal liberty” guaranteed under Article 21 of the Constitution.

The state of Haryana contended that the petitioner’s husband could avail parole for the purpose sought in terms of Para 93 subject to the conditions of The Haryana Good Conduct Prisoners (Temporary Release) Amendment Act, 2013, or he could await the instructions to be issued by the Jail Reforms Committee and could thereafter apply, if eligible, according to the scheme to be formulated by the Jail Reforms Committee. Thus, the state contended that the right to maintain conjugal relations by a convict is not an absolute right.

During the proceedings, Ankur Mittal, Additional Advocate General of Haryana brought to the notice of the court a Judgment dated January 20, 2022, by the Full Bench of the High Court of Judicature at Madras, wherein the bench stated, “If we hold that deprivation of the conjugal right to a convict offends Article 21 of the Constitution of India, it would mean to give the right to a convict for conjugal right, which in common parlance is for maintaining the marital relationship of husband and wife in continuity with companionship. The same cannot be permitted for a convict, as a difference has to be made between the law abider and violator.”

The Bench of Justice Augustine George Masih and Justice Jasjit Singh Bedi, after hearing the contentions, said, “Haryana has constituted the Jail Reforms Committee on September 27, 2021, after notice had been issued by this court and as such the committee would make its recommendation within one year after visiting the major jail premises. However, Para 93 of the judgment in Jasvir Singh’s case (supra) makes it apparent that the right of a convict to have conjugal relations is subject to all those conditions as prescribed under the Statute. Therefore, the right is not an absolute one and is subject to “reasonable restrictions”, “social order”, “security concerns”, “good behaviour” in the jail etc.”

The bench further added that the right of convict to avail parole would be governed by Para 93 of the Judgment in Jasvir Singh’s case (supra) till the time the Jail Reforms Committee does not formulate a scheme for the creation of an environment for conjugal and family visit for jail inmates in the light of the instructions dated September 28, 2021. The petitioner or her convict husband could await the formulation of a Policy by the Jail Reforms Committee, in terms of the order dated September 27, 2021 (R-1) and apply thereafter.

“We may also add here that the Jail Reforms Committee may consider the judgment of the Hon’ble Madras High Court (supra) while making its recommendations,” the bench added.

Punjab elections: Dalit or Christian? Caught between two identities, left without a voice 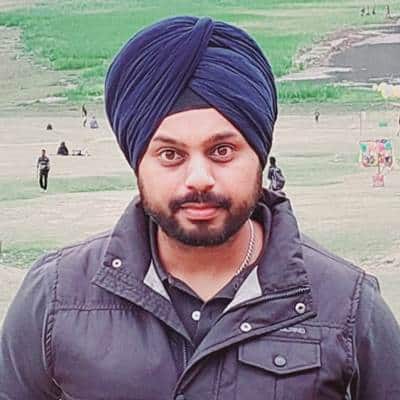