Chuatala said the Archaeological Survey of India (ASI) had issued eviction notices to about 200 residents of the village. 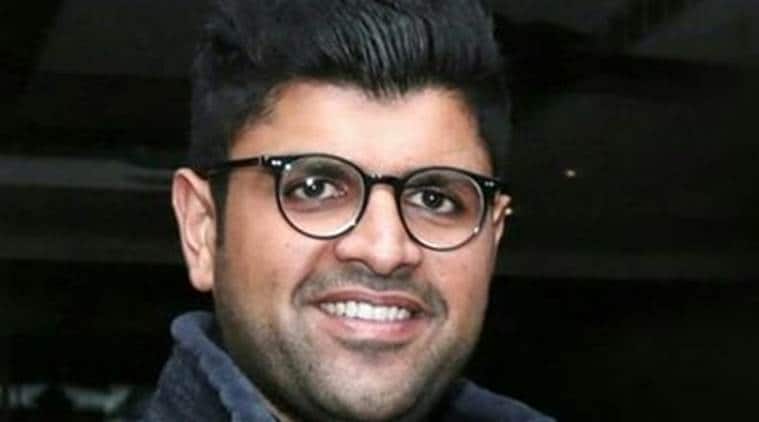 Chuatala said the Archaeological Survey of India (ASI) had issued eviction notices to about 200 residents of the village.

“This uncalled and arbitrary act on the part of government has been done ignoring the fact that people have been residing in this village/area over several decades… The lives of villagers have been put in a state of turmoil and uncertainty,” said Chautala.

“It is to be remembered that this site for these residents is not only their dwelling place but also the place where they have lived their generations and are being emotionally attached with,” he said. Recently, the ASI had served notices to 201 villagers stating that they had encroached upon the protected area situated at the ancient mounds and raised unauthorised and illegal constructions at the centrally protected monument.