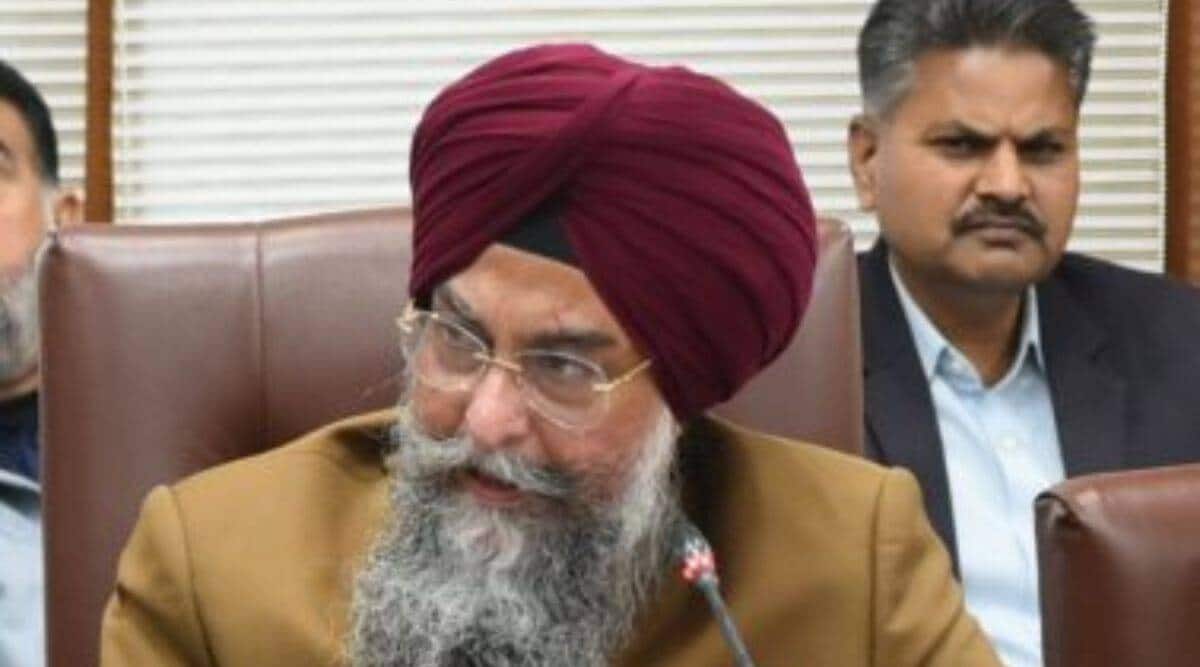 Ludhiana deputy commissioner Surabhi Malik said that the function would start at 9:58 am with the unfurling of the national flag by the chief guest. (File)
Listen to this article
In Ludhiana, Punjab Vidhan Speaker Sandhwan to hoist national flag on R-Day
x
00:00
1x 1.5x 1.8x

During the full dress rehearsal, Malik unfurled the national flag and took a salute from the march past led by ACP Jasroop Kaur Batth.

Malik also gave the necessary directions to the forces and the officers regarding the fool-proof preparations for the mega event on January 26.

During full dress rehearsal, the march past consists of contingents from Punjab Police, NCC, Punjab Home Guards and others. Later, 930 students took part in mass PT show and cultural activities including choreography on patriotic songs, bhangra and giddha were presented.

She said that the function would start at 9:58 am with the unfurling of the national flag by the chief guest.

Malik said that the preparations for the event were going on in full swing and every effort would be made to make sure that auspicious day was celebrated with full patriotic and nationalistic fervor.

She said that the officers were assigned duties regarding the event and any sort of callousness was unwarranted and undesirable. Later, she also held separate meetings with the officials at the site.