The panel had also taken note of lower life expectancy of soldiers as compared with civilian employees. 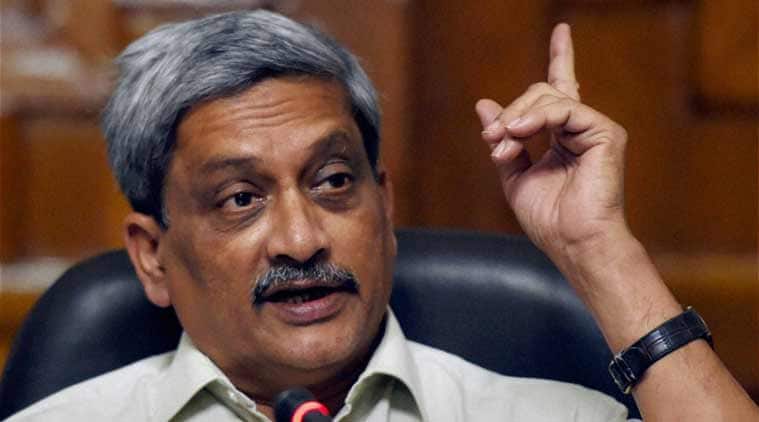 In a turnaround from the stated policy of Defence Minister Manohar Parrikar, his ministry and the Army headquarters have issued instructions to government lawyers to once again start filing appeals in the Supreme Court, against pension granted to disabled soldiers by the armed forces tribunals and the high courts.

Red-flagging the MoD’s latest move, veterans’ organisations have cautioned that vested interests are not willing to implement the vision of the Prime Minister and Defence Minister for reducing litigation in the defence services.

In one such letter, the All India Ex-Servicemen Welfare Association, headed by Bhim Sen Sehgal, has stated that “litigation clearly seems to have become a lucrative business”. The association has further alleged that entities in the government were in favour of filing direct appeals in the SC, rather than high courts, from the AFT, since it would be difficult for the aggrieved veterans to afford the cases.

Sources said the law regarding disability benefits is now well settled in favour of disabled soldiers by a series of recent HC and SC decisions but still some officers show excessive interest in appealing, causing a burden both on the exchequer as well as the litigant without allegedly informing the correct position to the Defence Minister. In fact, Parrikar has already asked the ministry to take action on an Expert Committee Report which had slammed the past practice of the ministry and the defence services in dealing with disabilities based on outdated procedures.

The expert panel had directed the withdrawal of all such pending appeals in the SC against disabled soldiers and had recorded that there was inherent stress and strain in military service which aggravates disabilities and while the rules on disability pension were apt and liberal, their implementation was rigid and impractical. Deprecating the rejection of disability benefits for ‘domestic reasons’, the panel had noted that situated away from their families most part of the year, soldiers cannot efficiently fulfill all familial requirements which leads to stress. For the first time it was also noted that even non-fulfillment of sexual needs by virtue of being away from spouse contributes to stress and all such realities were being conveniently ignored and stress and strain of military life was being wrongly compared with other professions.

The panel had also taken note of lower life expectancy of soldiers as compared with civilian employees.

E-stamping Project: State, Centre sitting on amendments, project yet to take off