"A new employment portal has been launched to provide the youths of Haryana with employment in the private sector," said Deputy CM Chautala. 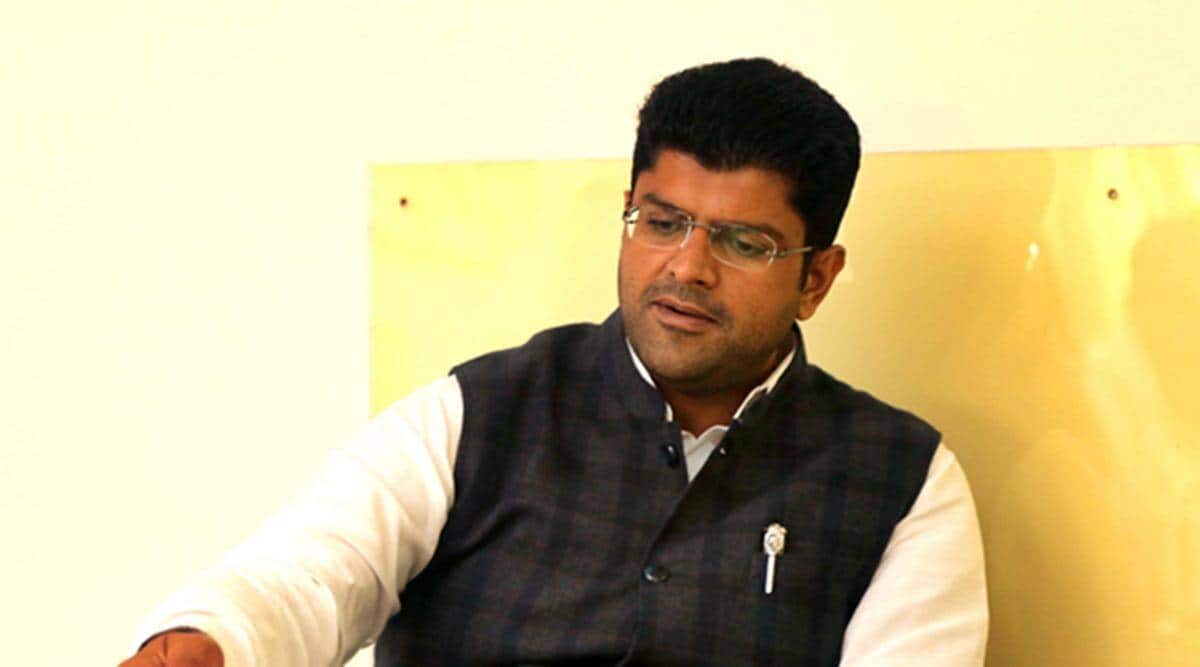 The Haryana government has set a target of organising 200 job fairs every year to provide employment opportunities to the youth in the private sector. Under this scheme, it will be mandatory to organize at least one employment fair or placement drive every quarter by the District Employment Office in every district of the state.

“At least 50,000 meritorious youth of the state will be able to clear the competitive examinations for state government job as well as in Central Government, Staff Selection Commission, Public Sector Banks, Indian Railways and Central Paramilitary Forces. Free online special coaching and training is being given for the same. On the occasion of Haryana Golden Jubilee, from November 1, 2016, under ‘Saksham Yuva Yojana’, Haryana will provide unemployment allowance and honorarium to eligible postgraduate unemployed people in lieu of 100 hours of honorary work. A Youth Allowance and Honorarium Scheme-2016′ has been started. Eligible science, engineering and science equivalent, commerce and arts graduates have been included in the scheme,” Dushyant said.

“Online provision has been made on the Saksham portal for skill training of youth. This training would be given by organisations like Haryana Skill Development Mission, Deendayal Upadhyaya Grameen Kaushal Yojana, Haryana State Rural Livelihood Mission, Haryana Knowledge Corporation Limited, Haryana Urban Local Bodies, Technical Education Department, Hartron, and Haryana Tourism Corporation Limited. After skill training, training, the organisations will also help in absorption of the trainees and give them jobs,” Dushyant said.

Madhuri Dixit and Tara Sutaria stun in this Punit Balana pre-draped sari; check them out