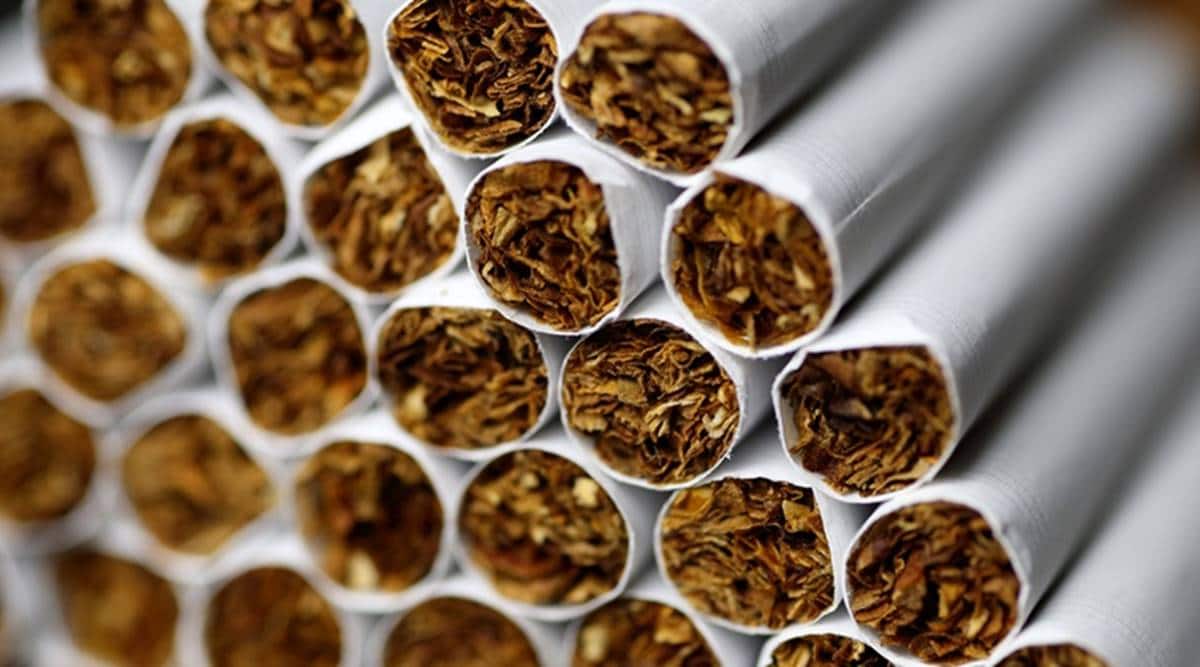 According to the Consumer VOICE, this is allegedly happening in clear violation of Section 5 and 6 of Cigarettes & Other Tobacco Products Act. (Representational)

As many as 98.28 per cent points of sale in Haryana displayed cigarettes near candies and sweets to attract children, claims a study by a Delhi-based voluntary organisation — Consumer VOICE. The study was released in a webinar organised by the organisation in collaboration with the Environment Sustainability Management cell of Rohtak’s Maharshi Dayanand University (MDU).

According to the Consumer VOICE, this is allegedly happening in clear violation of Section 5 and 6 of Cigarettes & Other Tobacco Products Act.

According to the organisation, this study was conducted to build more evidence on how key gaps in Cigarettes & Other Tobacco Products Act of Government of India (COTPA 2003) that allows ‘point of sale’ advertising and product displays “are being exploited by tobacco companies to target youth and children and also to determine the extent of tobacco products being marketed and sold around schools in the state”.

Consumer VOICE’s chief operating officer, Ashim Sanyal, said: “Over 72 per cent points of sale around educational institutions in 25 cities were found to be displaying cigarettes, bidis and smokeless tobacco products near candies and sweets at the eye level of children. These were selling single stick cigarettes and offering free or discounted tobacco products to school children.”

Sanyal added: “We urge the government to strengthen monitoring of COTPA, 2003 to protect our children and youth from falling prey to the tactics of tobacco companies. There should be mandatory provision of tobacco vendor licensing so that vendors can sell products lawfully and it can save children luring towards tobacco addiction.”