On the other hand, the state government, in a relief to industries, businesses and other consumers in view of the lockdown imposed to contain second surge of Covid-19, has decided to waive off the fixed charges and extend the bill payment dates. 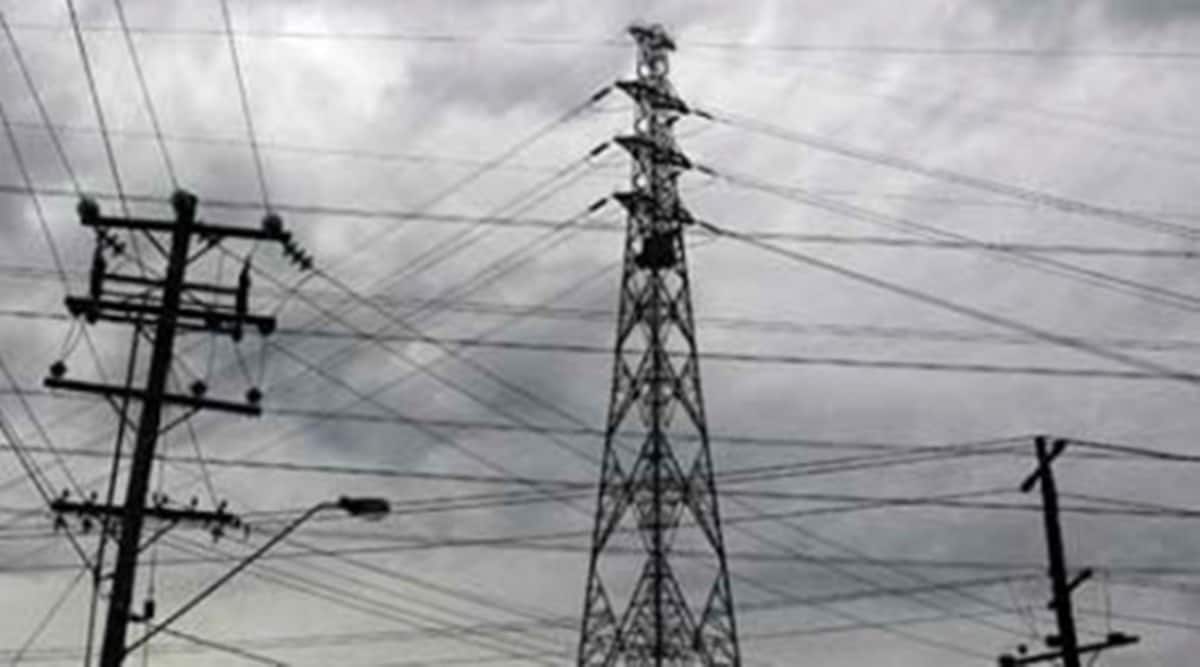 To promote green energy, the commission has announced a rebate of 50 paise per unit for high-tension industries and high-tension commercial consumers. (Representational image)

The Uttar Haryana Bijli Vitran Nigam (UHBVN) on Friday issued a circular levying two per cent “panchayat tax” on power bills for consumers who fall within the limits of the rural bodies in the state, setting up the stage for a fresh confrontation between the BJP-JJP alliance government and the farmers already protesting against the three central agri laws.

On the other hand, the state government, in a relief to industries, businesses and other consumers in view of the lockdown imposed to contain second surge of Covid-19, has decided to waive off the fixed charges and extend the bill payment dates.

The discom said that state Department of Development and Panchayat had issued a circular regarding levying 2 per cent panchayat tax on power bill of consumer within the limits of the gram panchayat from January 28, 2021. “ The matter has been considered by the board of directors, wherein it has been decided that the Nigam, henceforth, shall recover collection charges at the rate of 5 per cent (plus GST) from the realized Panchayat Tax in respect of the areas falling under municipal corporations only and not from other areas,” the discom said in the notification.

Haryana BKU leader Gurnam Singh Chaduni termed the move as “another ploy of the state government to pressurize” the farmers. “It is blatantly wrong to levy any additional surcharge or tax on consumption of electricity within the areas of gram panchayats,” he said.

It was in December last year that the Haryana cabinet had approved the decison decided to levy the two per cent Panchayat Tax “to augment the financial resources of gram panchayats”. Chief Minister Manohar Lal Khattar had said that the move would “garner an additional Rs 100-125 crore annually for the panchayats which then can be used in their developmental work”. The opposition, however, had slammed the move demanding its immediate roll back.

In the notification it has issued, the UHBN said, “Panchayat Tax at the rate of 2 per cent of the electricity bill (i.e. energy charges + fixed charges + FSA) shall be levied for the consumption of electricity consumed by any consumer within the limits of gram panchayat w.e.f. from January 28, 2021”.

This tax, however, will not will apply on “consumption of electricity by the Government of India or if it is consumed in the construction, maintenance or operation of any railway by the Centre or on consumption by agriculture consumers within the limits of gram panchayats in the state,” it added.

“The amount realized shall be first adjusted against the electricity bills of the respective gram panchayats and balance amount, if any, shall be refunded through UHBVN. The collection charges at the rate of 5 per cent plus GST shall continue to be recovered in the municipal committee/ corporation areas,” it said.

On relief given to the “consumers to mitigate the hardship faced by them because of the lockdown imposed from May 3, 2021 to June 21, 2021 to contain the spread of Covid-19,” it said “the due dates for payment of electricity bills for all categories of electricity consumers where it falls from May 3 till June 21 shall be extended upto June 30, without any surcharge”.

The notification further mentions that the “fixed charges for HT and LT supply consumers (industrial and commercial only having load more than 20 kv) for the months of April, May and June, 2021 shall be waived off, provided that the monthly electricity consumption is 50 per cent or less than the average electricity consumption in the month of January, February and March, 2021”.