A video of Mann has gone viral in which says said that Laddi Shah, the chief of Dera Baba Murad shah, was descendant of third Sikh Guru, Amardas. Jalandhar-based Siri Guru Granth Sahib Satkar Committee has been protesting against Mann's comment for the past few days. 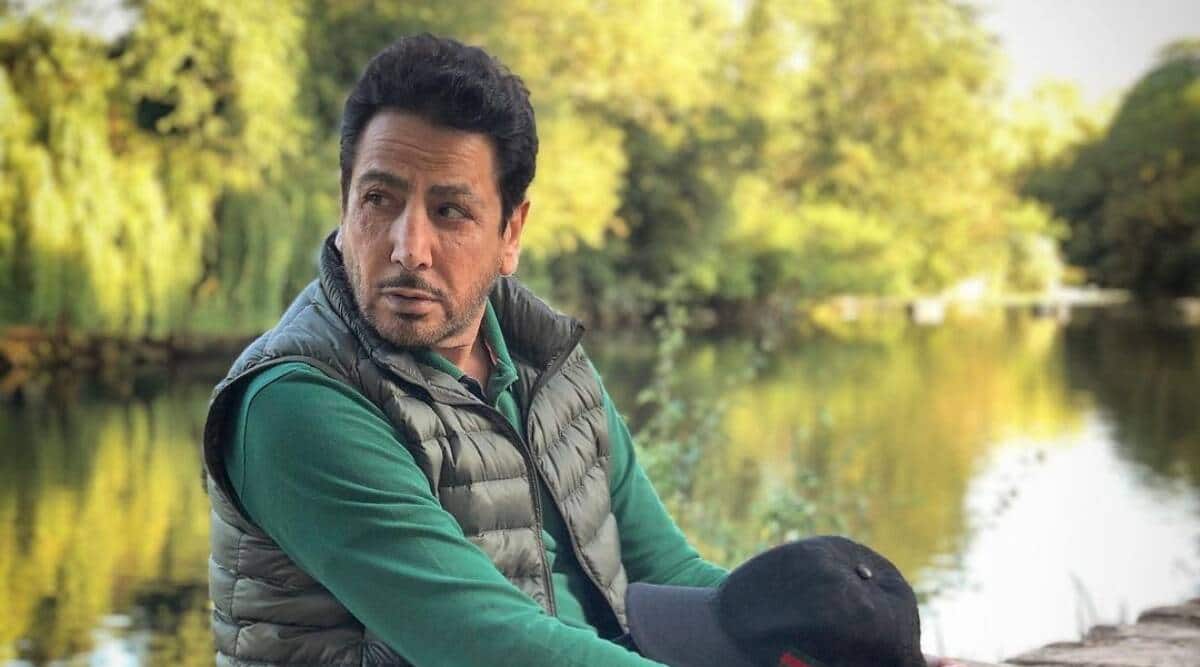 Mann is the chairman of the Dera Murad Shah Committee located in Nakodar.

Noted Punjabi singer, Gurdas Mann, on Thursday, was booked for hurting religious sentiments by Jalandhar’s Noaksar Police, under Sections 295 (a) of the IPC. Incidentally, Mann was booked by police in the case despite having tendered an apology for the same.

Mann is the chairman of the Dera Murad Shah Committee located in Nakodar. The incident pertains to a religious programme that was organised at Dera Baba Murad Shah in Nakodar recently which was attended by Gurdas Mann. During the programme, a video of Mann had gone viral in which he is shown as saying that Laddi Shah, the chief of Dera Baba Murad shah, was descendant of third Sikh Guru, Amardas. Sikh organisations had immediately refuted this claim of Mann and said that there was no historical proof of teh same.

Jalandhar-based Siri Guru Granth Sahib Satkar Committee had been vehemently protesting against Mann’s comments for the past few days, and though Mann had tendered an apology for the same, the committee refused to accept it and remained adamant that a case be filed against him for hurting the religious sentiments of the Sikh community.

On Thursday, Satkar Committee members gathered at Nakodar and marched towards Jalandhar where they blocked traffic on the highway to press for an FIR in the case. They threatened to intensify their agitation and launch protests across the state if their demands were not met. Following this, the Noaksar police swung into action and registered a case against Mann.