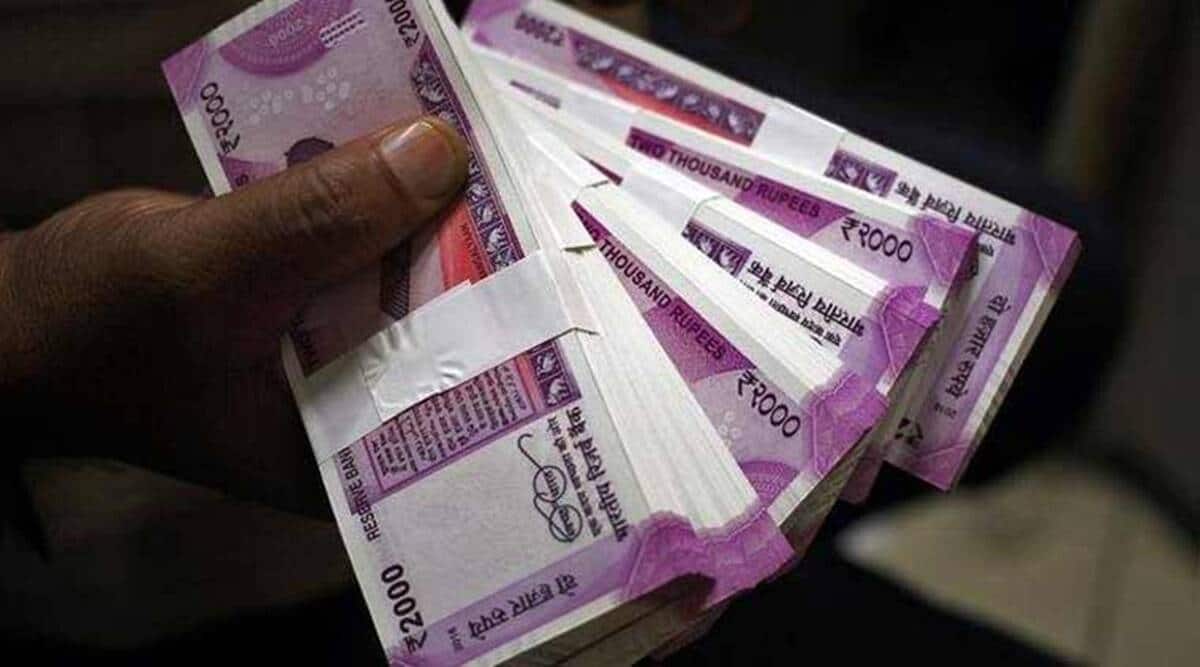 The Chandigarh Consumer Disputes Redressal Commission has penalised a Delhi-based aviation firm of Rs 33,000, and directed it to refund Rs 4 lakh, for failing to provide ‘helicopter services’ on the wedding day of a Chandigarh groom three years ago despite taking payment for the service.

Amandeep Joshi of Chandigarh alleged that he booked a helicopter for his wedding day to be solemnised on February 23, 2019 in Jalandhar and the helicopter was booked for Jalandhar to Una and Una to JSA Helipad in Gurgaon.

Joshi said that Jet Serve Aviation Private Limited emailed him a rate quotation of Rs 4,20,375, which included the flying date, trip plan, rate flying hour, and charges. The complainant said that on January 24, 2019, upon the instructions of Airlogic Aviation Solutions Private Limited at Indira Gandhi International Airport, New Delhi, he paid an amount of Rs 1 lakh to it, and took permission from local authorities for the take-off and landing of the helicopter by an order dated February 13, 2019.

The commission, in its November 30 order, directed the aviation firms Jet Serve Aviation Private Limited and Airlogic Aviation Solutions Private Limited, to refund Rs 4 lakh to the complainant which was paid for booking the helicopter service, and to pay a compensation amount of Rs 25000 and litigation cost of Rs 8,000. The detailed order was released on Tuesday.

Joshi alleged that on February 21, 2019, the employees of the firms installed necessary infrastructure for the safe landing and take-off of the chopper. On the next day, he again took permission to extend the time for the take-off and landing of the Helicopter at the request of the firm. But despite that neither did the helicopter come on the wedding day nor did the aviation firms respond to the phone calls of the complainant.

Also Read |Northern railway to pay Rs 6,820 to consumer for charging him twice

Joshi moved the Chandigarh consumer court after his requests for a refund and filing a legal notice yielded no result.

Jet Serve Aviation Private Limited and Airlogic Aviation Solutions Private Limited did not turn up despite being served notices, and hence they were served ex-parte decree dated July 19, 2021, and June 7, 2022, respectively.

The Consumer Disputes Redressal Commission, after hearing the matter, said, “It is also clear from the record that on the instructions of opposite parties (aviation firms) the complainant took necessary permissions from the authorities concerned for the safe landing and takeoff of the helicopter but despite that the opposite parties failed to provide the promised service to the complainant, which is tantamount to deficiency in service and unfair trade practice on the part of the OPs.”