Drama at Dera Bassi hospital after two bodies get changed

Abhishek’s uncle said he made the mistake as he was in shock. The hospital authorities said it wasn’t their mistake 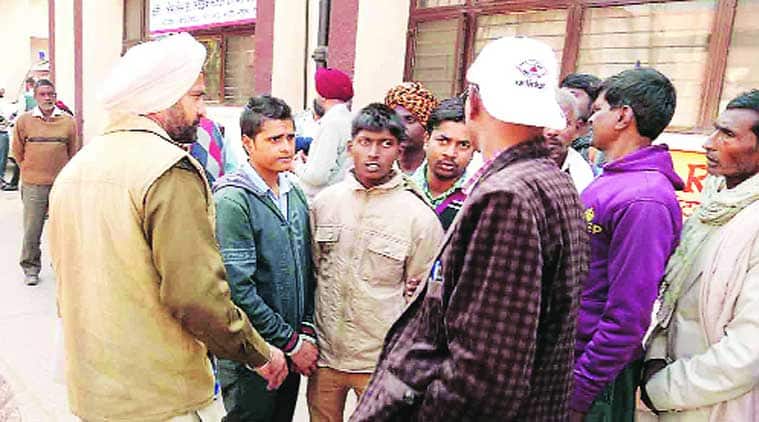 High drama was witnessed at the Dera Bassi civil hospital on Friday when it came to light that the body of a youth who died in a road accident was taken away and cremated by family members of another youth who had died in a separate accident.

On Thursday afternoon, Abhishek’s uncle Rajnish went to the hospital to claim his body. The police showed him the two bodies, he identified one as Abhishek, took it away and it was cremated later the same day in Sector 25.

On Friday morning, when Amarjit’s father Vishnu Lal came to take away his son’s body, he was shocked to see that it was some other youth. The family raised a hue and cry. The hospital staff then realised that Amarjit’s body had been mistakenly given to another family.

Abhishek’s family, who had conducted the last rites of the body they had taken away, were called to the hospital. An altercation happened between the two families. After prolonged argument in the presence of police, it was decided that Amarjit’s family would collect his ashes from the cremation ground in Sector 25 while Abhishek’s family would hold another cremation.

Abhishek’s uncle said he made the mistake as he was in shock. The hospital authorities said it wasn’t their mistake; Abhishek’s family was shown both corpses and they chose the wrong one. The police said that the mistake should be ignored, since the issue had been resolved amicably. But why weren’t the bodies tagged? The police had no answer.