Mohammed Arif started cycling from Mumbai to reach his ailing father in Chandigarh and is now by his bedside, all thanks to CRPF. 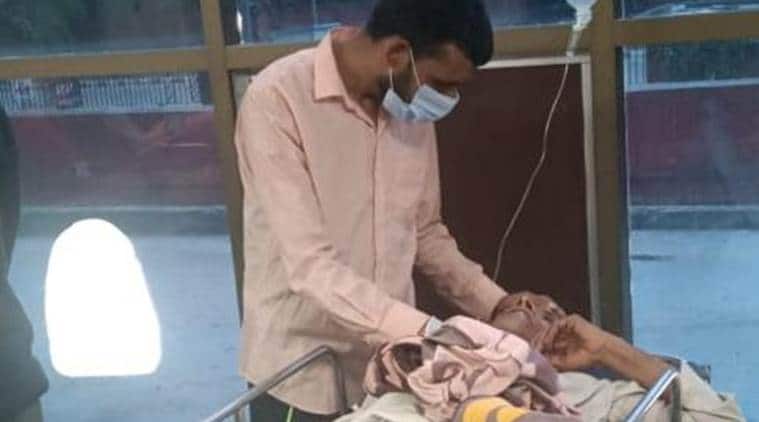 Mohammed Arif with his ailing father at the PGIMER emergency ward. (Source: Twitter/CRPF)

On April 1, Mohammed Arif, 36, who works as a watchman in Mumbai, came to know that this father, who lives with former’s wife and two children in Jammu, had suffered a stroke. With no public transport available due to the lockdown, Arif decided to cycle to native village in Rajouri along the Line of Control (LoC).

“I had no plan and barely any money,” says Arif, who borrowed a bicycle and started on April 2 on the 2,100-km journey.

Soon after Arif’s father Wazir Hussein, 60, suffered a stroke, he was shifted to the local district hospital. The hospital, however, was not adequately equipped to treat his condition, and Hussein was sent back to his house. Hussein’s relatives then called the regional CRPF helpline ‘Madadgaar’, dedicated to resolve issues regarding COVID-19 and the lockdown.

“We decided to intervene to ensure that the father received adequate medical care,” said Nisar Mohammed, commandant of CRPF’s 51 battalion in Chandigarh. After learning about Hussein’s condition, CRPF officials flew him from Rajouri to Jammu on a chopper, from where they transported him to Chandigarh via road.

Meanwhile, Arif started cycling from Mumbai. On the way, he shot a video in which he spoke about his resolve to reach his father, which went viral and caught the attention of CRPF.

Arif reached Vadodara in three days when the local CRPF unit caught up with him and provided him shelter. “They tried to persuade me to stay there, saying that my father had been shifted to Chandigarh and would receive the best possible treatment, but I still wanted to see my father,” said Arif.

The CRPF camp went a step ahead and decided to take on the task of reuniting Arif with his father. “From Vadodara, the local unit dropped Arif off at Ahmedabad, and from there another local unit transported him to Ludhiana and so on until he reached Chandigarh,” said Mohammed, the CRPF commandant from Chandigarh.

Thanks to the CRPF, Arif is now by his father’s bedside. “He is doing better, but he can’t even talk anymore, it is difficult to see him like this,” he said, his voice breaking with emotion. 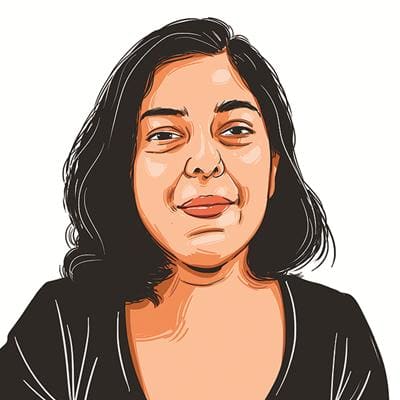 Chahat RanaChahat Rana is a correspondent with The Indian Express, Chandigarh... read more