He alleged the car's airbags did not open in accident 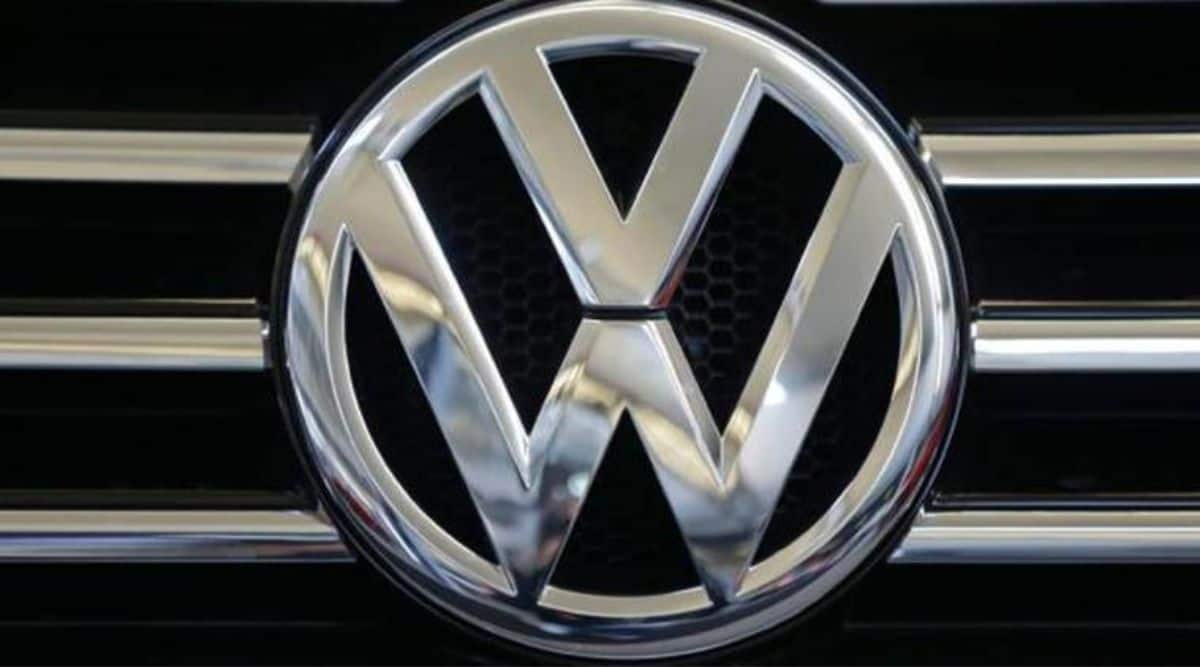 When Volkswagen Group did not file a reply with evidence and put anyone in an appearance on behalf of the company, by a vide order dated February 17, 2020, it proceeded against ex parte.

The District Consumer Disputes Redressal Commission of Chandigarh has directed Volkswagen AG care of Skoda Auto India Private Limited, to pay Rs 7 lakh to a Chandigarh resident for a car with defective airbags.

The complainant’s Volkswagen Jetta car’s airbags did not open at the time of a road accident, due to which his wife received several injuries.

Parshottam Lal of Chandigarh alleged in his complaint that he planned to purchase a good car having good security features, and on being persuaded by the respondent car company, Lal got ready to purchase a Jetta automatic car having an ex-showroom price of Rs 18.71 lakh. He was told that in the event of an accident, occupants of the car would be safe as there were 8 airbags in the car.

Lal said that his car met with an accident on July 3, 2017, near Ambala Cantt and got badly damaged. His wife received serious multiple injuries as the airbags of the car did not open. On July 4, 2017, the car was taken to the Volkswagen service centre in Chandigarh and after repairs were handed over on November 6, 2017, and the complainant paid Rs 5.80 lakh for the repairs. Alleging that the airbags not opening to be a manufacturing defect on the part of the company, the complainant filed the complaint.

When Volkswagen Group did not file a reply with evidence and put anyone in an appearance on behalf of the company, by a vide order dated February 17, 2020, it proceeded against ex parte.

The Volkswagen dealership in Chandigarh, Lalli Motor India, in reply submitted that in the absence of expert evidence, it cannot be alleged by the complainant that the vehicle had any inherent manufacturing defect. They said that the complainant failed to set out any case against them.

Going by the photographs of the accidental car placed on record, the Commission said that it showed that as many as 58 parts, had been replaced. Without forceful impact, the car would not have been so badly damaged. The Commission said, “We are satisfied that in the present case, facts speak for themselves. No further expert evidence is required to prove the car in question suffered from a manufacturing defect.”

The Commission thus held that Volkswagen AG care of Skoda Auto India Private Limited is liable to adequately compensate the complainant, not only for the serious injuries suffered by his wife and the trauma faced by them due to the accident but also for depriving them of the use and occupation of the car for three months.