Senior Congress leader and party's national general secretary, Randeep Singh Surjewala, while speaking to the media in Chandigarh on Friday, also demanded relief and compensation to the rain-affected Haryana farmers. 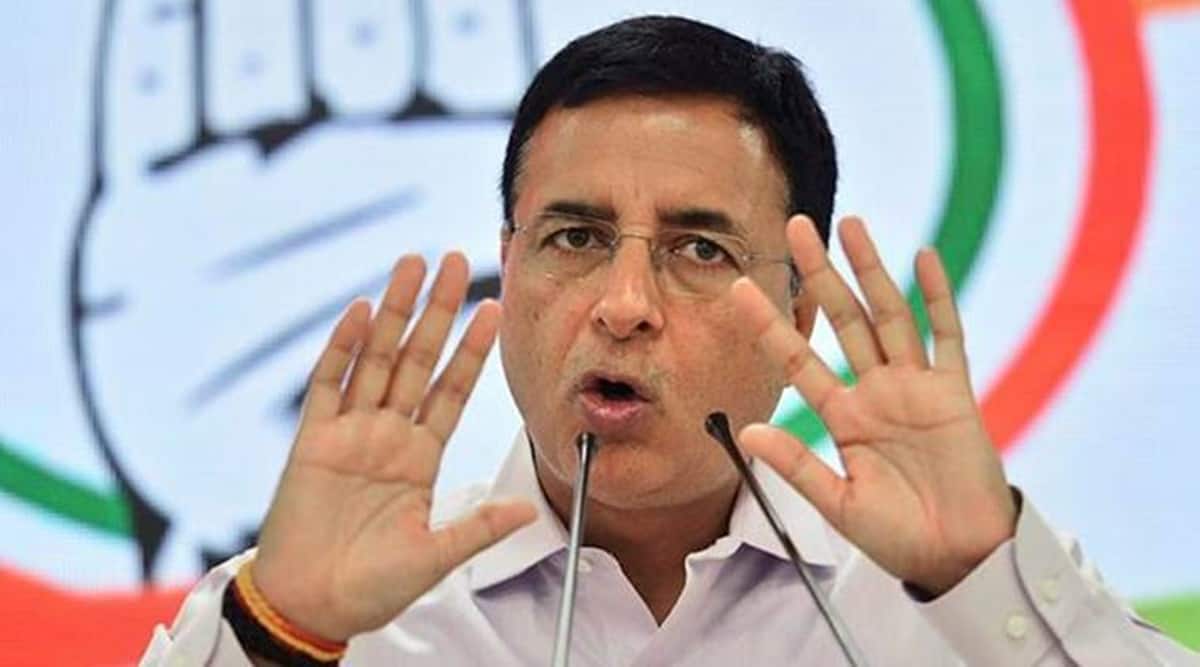 The Congress on Friday demanded the immediate start to paddy and bajra procurement in Haryana and relaxation in moisture parameters for government procurement.

Senior Congress leader and party’s national general secretary, Randeep Singh Surjewala, while speaking to the media in Chandigarh on Friday, also demanded relief and compensation to the rain-affected Haryana farmers.

Launching a scathing attack on the Modi-led Central government for its decision to postpone procurement of Kharif paddy till October 11, Surjewala alleged, “The anti-farmer face of the Modi-Khattar governments has been exposed once again. The state government had announced to start paddy procurement from September 25 but has been deferring it time and again. It is merely tormenting the farmers by announcing a new date every other week, which has resulted in 20 lakh quintal paddy to lie idle in various mandis of Haryana under open skies.”

Surjewala said that paddy had started to arrive in state mandis from September 20 and eleven days have passed since then. However, since then, not a single grain of the crop at MSP has been procured in Haryana. “This is a clear conspiracy to end paddy procurement at MSP as the BJP-led government does not want to buy the crop at MSP and would rather leave the farmers at the mercy of open markets,” he added.

According to Surjewala, as much as 4.5 lakh quintals of paddy were lying in Ambala mandis, 5.5 lakh quintals in Kurukshetra, 2.25 lakhs quintal in Yamunanagar, 2 lakh quintals in Kaithal, and 1.75 lakh quintals of the crop was lying in Karnal mandis where thousands of farmers were waiting for procurement. “Incessant rains and the cloudy weather has been damaging the farmer’s crops lying under open skies. But the Modi and Khattar governments are not bothered about the woes of farmers. Both the governments have been missing in action as no arrangements for safe storage of paddy has been made during the inclement weather,” he further added.

The Congress leader said, “The Central government has not fixed specifications for procurement for paddy for kharif season 2021-22 till date — like the percentage of moisture content, slightly discoloured or shrunken crop. If procurement criteria are not decided, then how will government agencies procure at MSP? In this regard, the Modi government has also issued a draft circular, which has been strongly opposed by farmers union, arhtiyas, and other sections. The rice millers, who purchase 10 to 15 lakh metric tonnes of paddy in Haryana, have been protesting the proposed change in conditions by the Centre warranting them to give a five per cent bank guarantee.”

Besides this, Surjewala alleged, “The rate of labour offered in the grain markets has been reduced by the Centre from Rs 12.76 per bag to Rs 8.56 per bag, which is an attack on the livelihood of thousands of poor mandi workers, most of whom belong to the Scheduled Castes-Backward Classes”.

Namaz under police presence in Gurgaon, some voice opposition