Cong letter row: Jakhar takes on Bhattal, says she should have acted responsibly

Bhattal is among two leaders from Punjab who were a signatory to the letter. 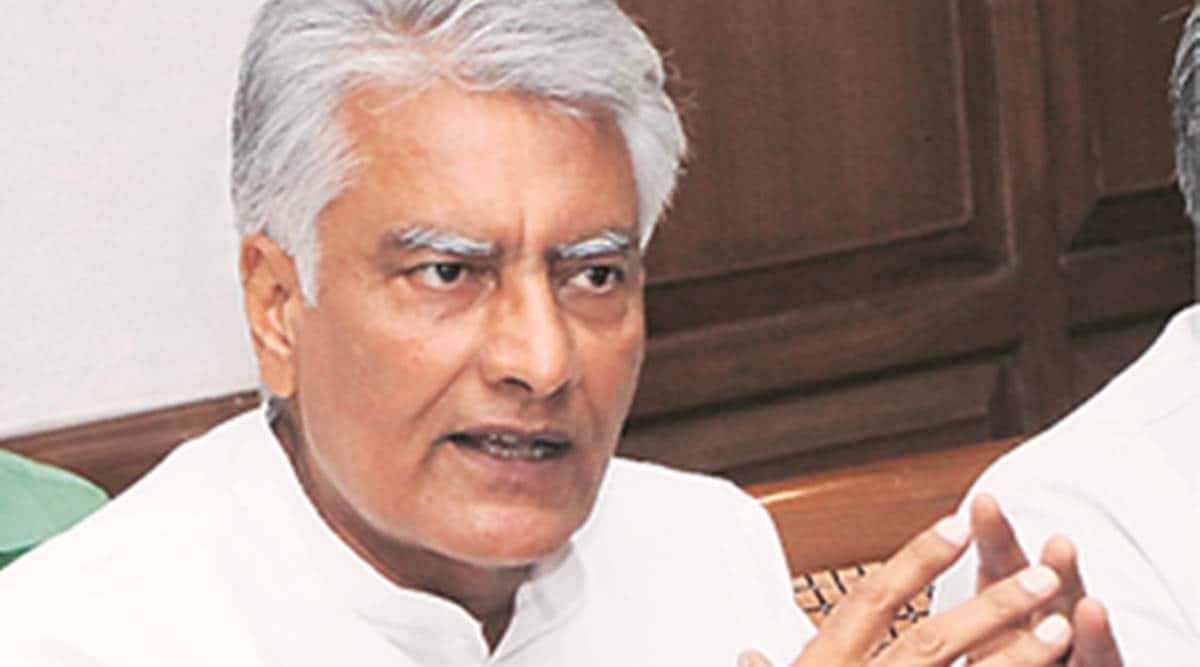 The issue of controversial letter by 23 Congress leaders to AICC interim president Sonia Gandhi did not die down even after the Congress Working Committee discussed it threadbare on Monday. Punjab Congress chief Sunil Kumar Jakhar Tuesday took on former Punjab CM Rajinder Kaur Bhattal saying “she should have acted responsibly”.

Bhattal is among two leaders from Punjab who were a signatory to the letter. Jakhar, said, “Bhattal has been a former CM. She is a senior party leader. She should have taken up the issue at the party forum. Being senior carries more responsibility. It is incumbent on the senior to lead by example and show others the way.”

Jakhar added that even Sonia Gandhi and Rahul Gandhi had said this at the CWC meet on Monday that these issues could have been discussed at the party forum.

Bhattal, who lost her seat to Lehra Gaga in 2017 Assembly elections, was accommodated by Amarinder as vice chairman of State Planning Board. After her appointment she was able to retain her official bungalow in Sector 2 in Chandigarh after the Supreme Court orders that directed vacation of bungalows by former CMs.

Before this the Congress government had waived off a penal rent of Rs 85 lakh to Bhattal for over-staying in a government bungalow.

The PPCC chief is among the few leaders from Punjab who came out openly to support the Gandhis besides Chief Minister Amarinder Singh and Cabinet Minister Brahm Mohindra. Rest of the Cabinet has preferred to keep quiet on the issue.

While Amarinder and Mohindra did not criticise anyone individually, Jakhar has reacted on “Bhattal’s role.”

He also tweeted his reaction on Sonia Gandhi’s statement in CWC that she had no ill will against anyone. “It takes a very large heart, grace and poise to say this after having been confronted with one’s ‘Et Tu, Brute’ moment. That’s what leadership is all about,” said Jakhar.