🔴 In the previous MC elections in December 2016, the election commission had set up 445 polling stations in 26 wards, which were increased to 694 and 35 respectively this time. 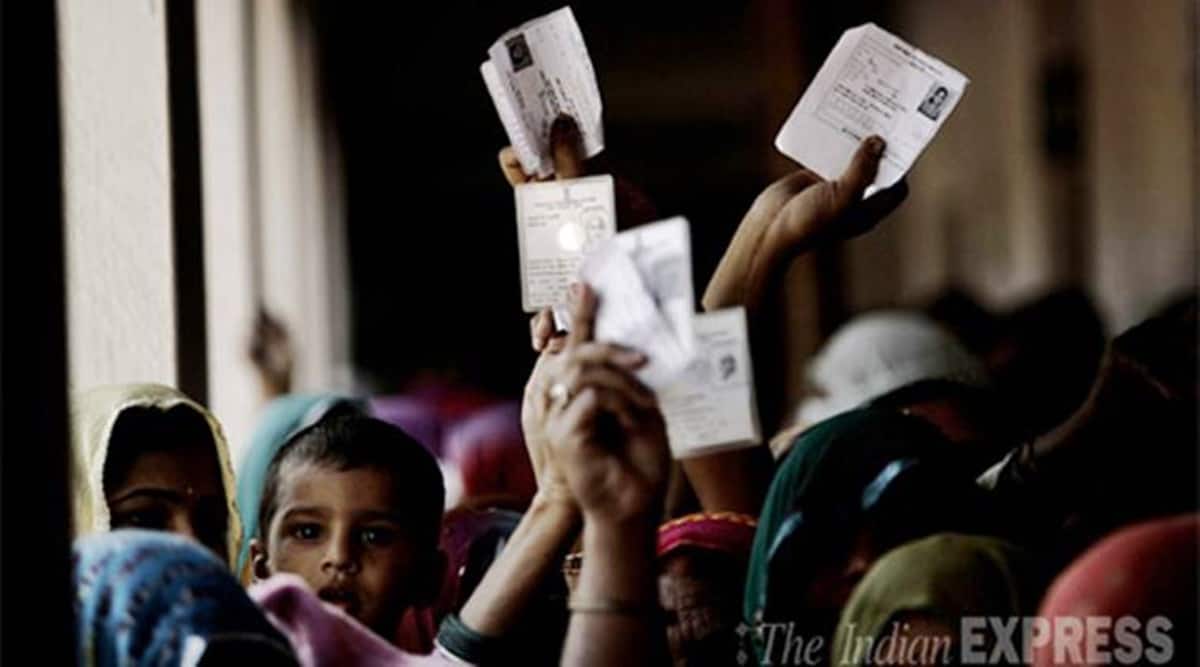 Voters will cast their votes in 694 polling booths. Polling booths have been made in government schools, community centers and other government buildings. (Representative Image)

AS many as 52 buildings comprising 220 polling booths were put in the category of sensitive booths in Chandigarh.
Of the 220, a majority of these booths are situated in slum areas, rehabilitation colonies and villages.

“These booths were declared sensitive on the basis of thick population, number of the candidates, voters, previous history of the booths, topography, etc. These booths are vulnerable in view of any untoward incidents happening. The state election commission has received feedback from the local intelligence unit of Chandigarh Police to declare these booths as sensitive.

During the 2019 civic body polls, at least 120 booths were declared sensitive. But as the number of total booths have been increased this time, sensitive booths were also increased,” a senior police officer said. The civic body elections will be held in 35 wards on December 24.

Sources said, “The security arrangements around these identified sensitive booths will be different from the other polling booths. More police personnel along with paramilitary force will be deployed in and around these booths on the day of polling.”

Christian Pulisic named US Soccer’s male player of the year