The CLS Literati 2022 will begin with a kavi sammellan at the Indraprastha Auditorium, Panchkula, on December 16 and will be led by famous poet Surender Sharma and other noted Hindi poets. 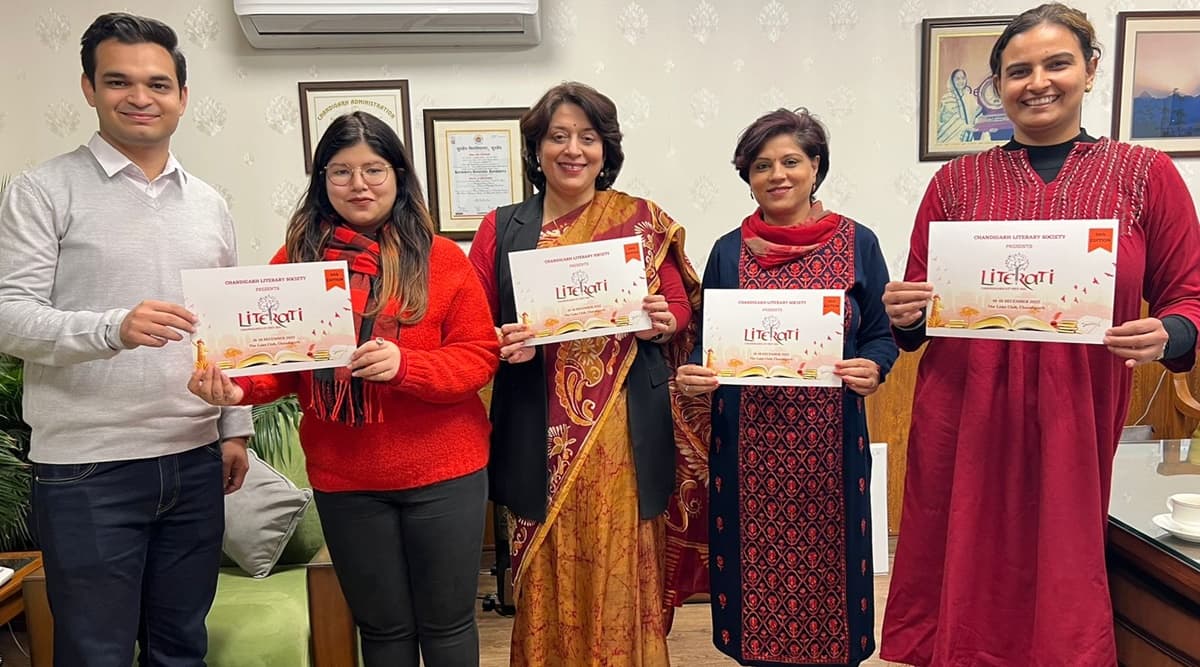 What: The 10th edition of Literati, the Chandigarh International Literature Festival, will be inaugurated on December 16 by Gian Chand Gupta, Speaker of Haryana Vidhan Sabha, at the Indradhanush Auditorium, Panchkula at 6 pm.

The CLS Literati 2022 will begin with a Hasya Kavi Sammellan, being organised with the support of Haryana Sahitya Akademi, and the Department of Cultural Affairs, Haryana, at the Indraprastha Auditorium, Panchkula. It will be led by famous poet and Surender Sharma and other noted Hindi poets with the aim to celebrate Haryanvi culture through the region’s literature, humour and wit. Other participating poets inlcude Dr. Sita Sagar, Anil Agravanshi, Chirag Jain and Ved Parkash Ved, all known for their humour, wit, and satire.

This will be followed by the two-day literary extravaganza, which will have panel discussions, immersive sessions spanning across genres such as Sufism, travel, women’s issues, poetry, media, and politics and book releases.

Writing on the wall

A satire on the state of today’s journalism, ‘Losers Don’t Talk’, directed and written by Nitesh Kumar, is based on true events. The protagonist, a prime-time reporter Rakesh Dubey is known for his sensational news reporting style. He considers news reporting as an entertainment business and his life takes a U-turn when an event changes his entire perspective towards reporting. The play adopts an unconventional format where it eventually shifts from drama to real life.